Strictly Come Dancing contestants Giovanni Pernice, 30, and Ranvir Singh, 43, have been at the centre of romance rumours due to their chemistry on the BBC show’s dance floor this year. However, the Italian professional dancer’s friends have reportedly insisted that their sizzling connection “is just for TV”.

It comes after the pair left head judge Shirley Ballas, 60, “hot under the collar” with their steamy Argentine Tango last weekend.

The routine saw the duo get up close and personal before they appeared to almost kiss during an intimate move in the choreography.

Shirley said of the performance: “It made me very hot under the collar, I have to say.”

In response to dating rumours between the Good Morning Britain host and the dancer, Giovanni’s pals said there is nothing romantic going on between them. 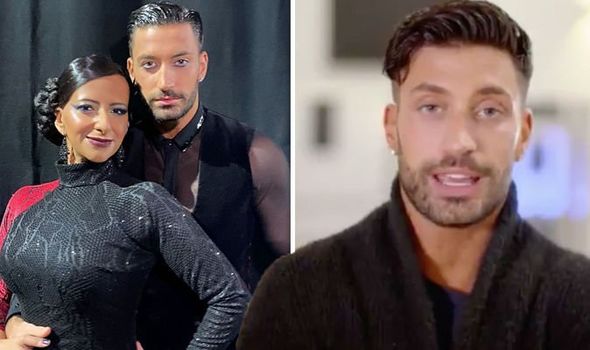 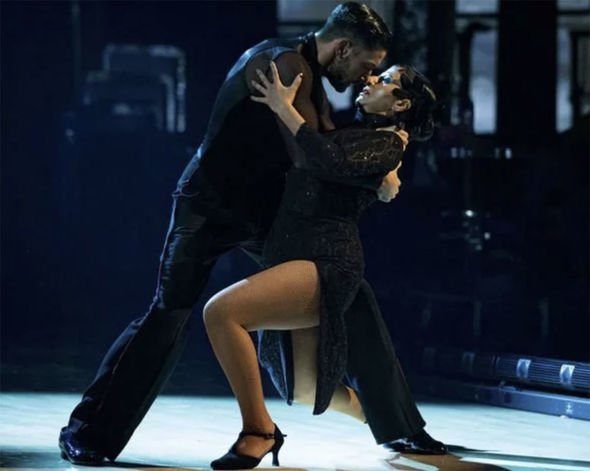 One said: “The romance viewers think they see between them is just for TV.

“They have forged a close friendship but there isn’t a spark like that between them.

“Both of them are getting tired of the rumours,” the pal added to The Sun.

Express.co.uk has contacted a representative for Giovanni for comment. 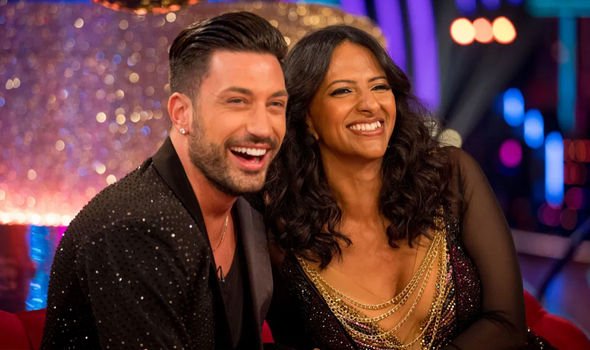 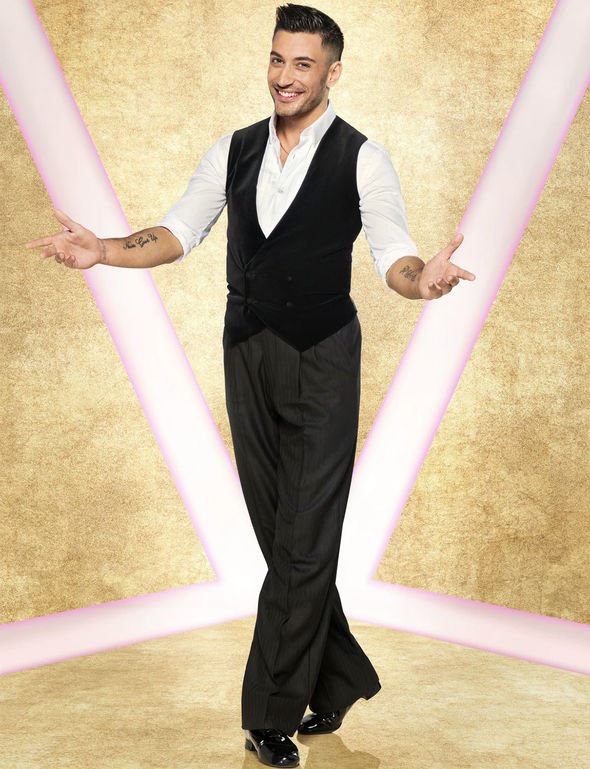 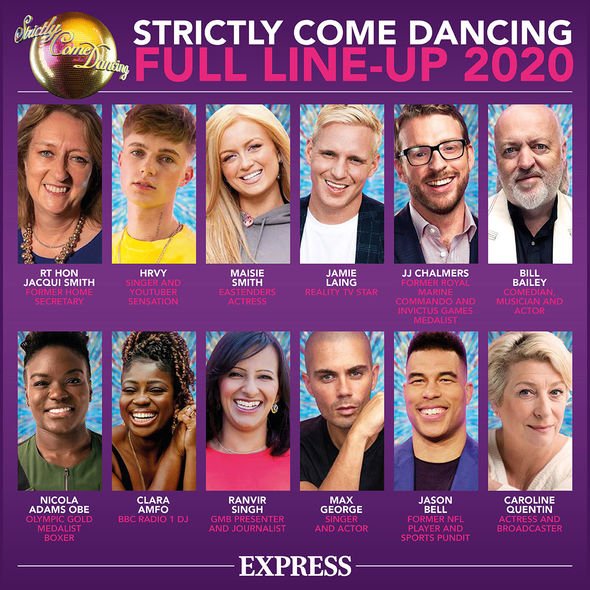 Giovanni has previously struck up romances with two Strictly contestants.

He dated his former dance partner Georgia May Foote and 2018 runner-up Ashley Roberts.

The Classic FM host admitted Ranvir is “thrilled” by the rumours about her and Giovanni.

After gushing over how “proud” she is of the presenter, Charlotte added: “She’s been quite thrilled about all the rumours.

“Who knows, we’ll have to watch this space to see what happens romance wise.”

Charlotte, who also took part in Strictly in 2017, addressed the show’s notorious so-called “curse” and how it can strike.

The “curse” refers to contestants ending relationships and starting romances with their co-stars during or after appearing on the programme.

Charlotte explained: “You do spend a lot of time with the people you’re not only dancing with but the other dancers, the other celebrities as well, so I can imagine for some people they fall in love with that, or fall in love with somebody along the way.

“We’ll wait and see if it strikes this year,” the star teased while speaking to Entertainment Daily.

Ranvir previously broke her silence on her chemistry with Giovanni following her split from her ex-husband Ranjeet Singh Dehal.

“Oh my God, that would be hilarious. Do you know most of the dancers were born in 1990 or something? I’m old enough to be their mother!”