Former President George W. Bush wants Matthew McConaughey to know something about running for governor. During his appearance on TODAY with Hoda & Jenna alongside the 43rd president’s daughter, Jenna Bush Hager, on Tuesday, Bush said the job is anything but easy.

McConaughey addressed reports that he was considering a run for the office of governor of Texas back during his November appearance on The Late Show With Stephen Colbert.

The actor shot down the idea that he had political ambitions, particularly when it comes to running in a gubernatorial race.

The Greenlights author went on to explain that as it stands, he doesn’t “get politics” and that “politics seems to be a broken business.”

The Oscar winner said he’d just read the headlines about his reported interest in running for governor, and explained how the report likely came about.

“I’ve been asked that question if I was interested in running for governor quite a bit lately,” he shared. “And I’ve always kind of given the same answer but evidently one of them came out as, ‘I would consider it,’ since I didn’t say, ‘Absolutely no.'”

Watch the video below to see how McConaughey supported Texas in the wake of last winter’s devastating storm.

Obama, Bush and Clinton Volunteer to Get COVID-19 Vaccine on Camera 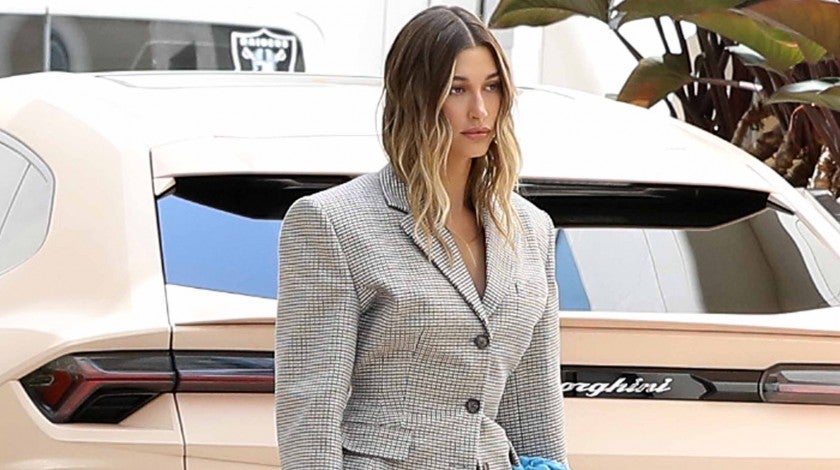