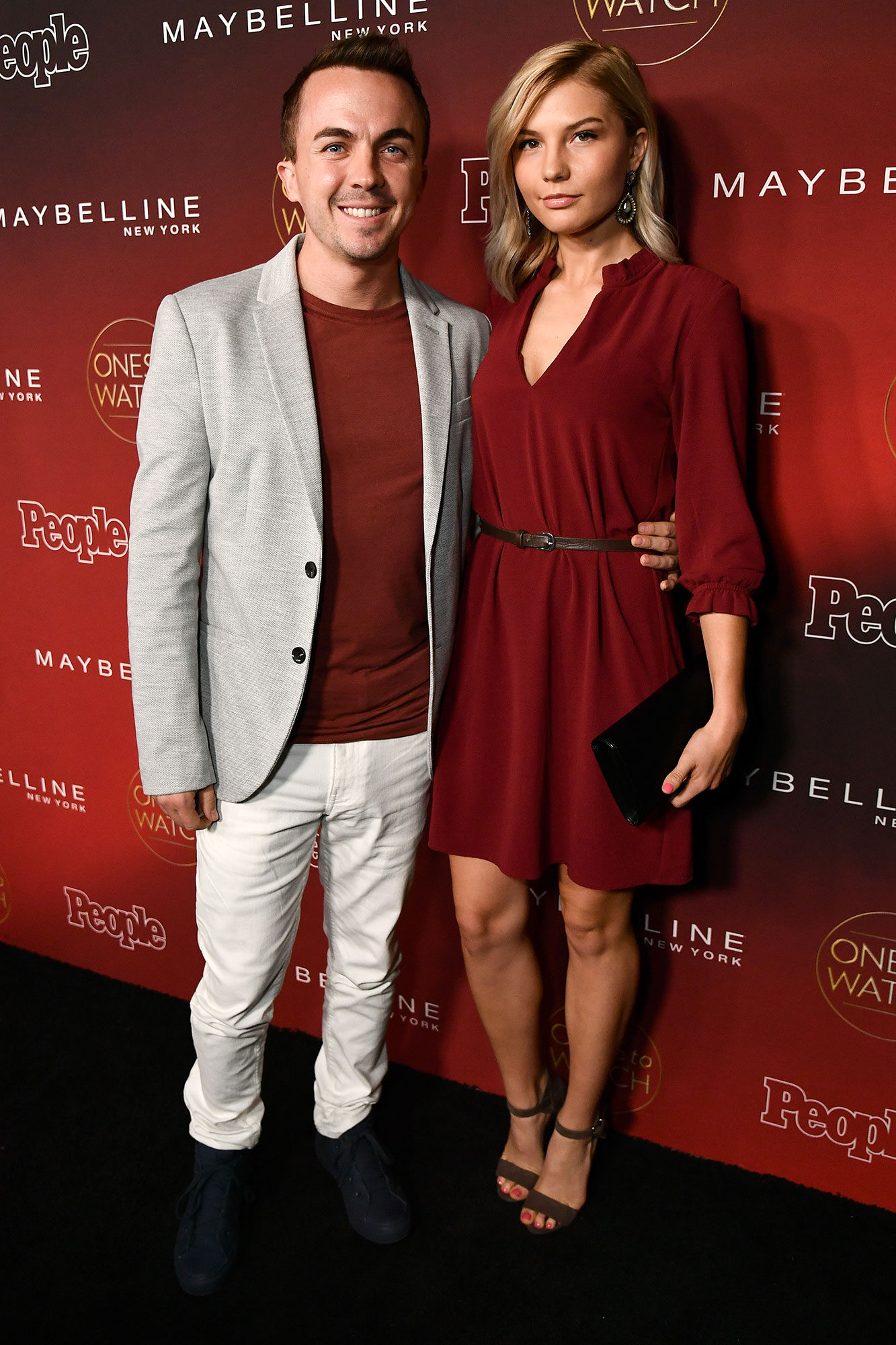 Together forever! Frankie Muniz and Paige Price tied the knot in Phoenix, Arizona, over the weekend of February 22, Us Weekly exclusively confirms.

The Malcolm in the Middle alum, 34, wore a burgundy suit, white shirt and black tie, while the bride stunned in a lace gown.

Price announced their engagement via Instagram on November 19, 2018, with a thoughtful tribute.

“When you’re a little girl, you dream of marrying the man of your dreams,” she captioned a series of photos of the proposal, which took place at the Lantern Fest at the Pinal Fairgrounds & Event Center in Casa Grande, Arizona, one day prior. “You think of all these extravagant things from the way he asks you, to the dress you’re going to wear, to the music you’re going to dance to with your father. Sometimes, reality has a tendency to overstep your dreams and really surprise you.”

Price added that the Dancing With the Stars alum is “more than a dream” to her.

Following news of their engagement, the Agent Cody Banks actor opened up to Us exclusively about his and his love’s wedding plans.

“It’s going to be small,” he said. “We are both … simple. Neither of us wants anything giant.” 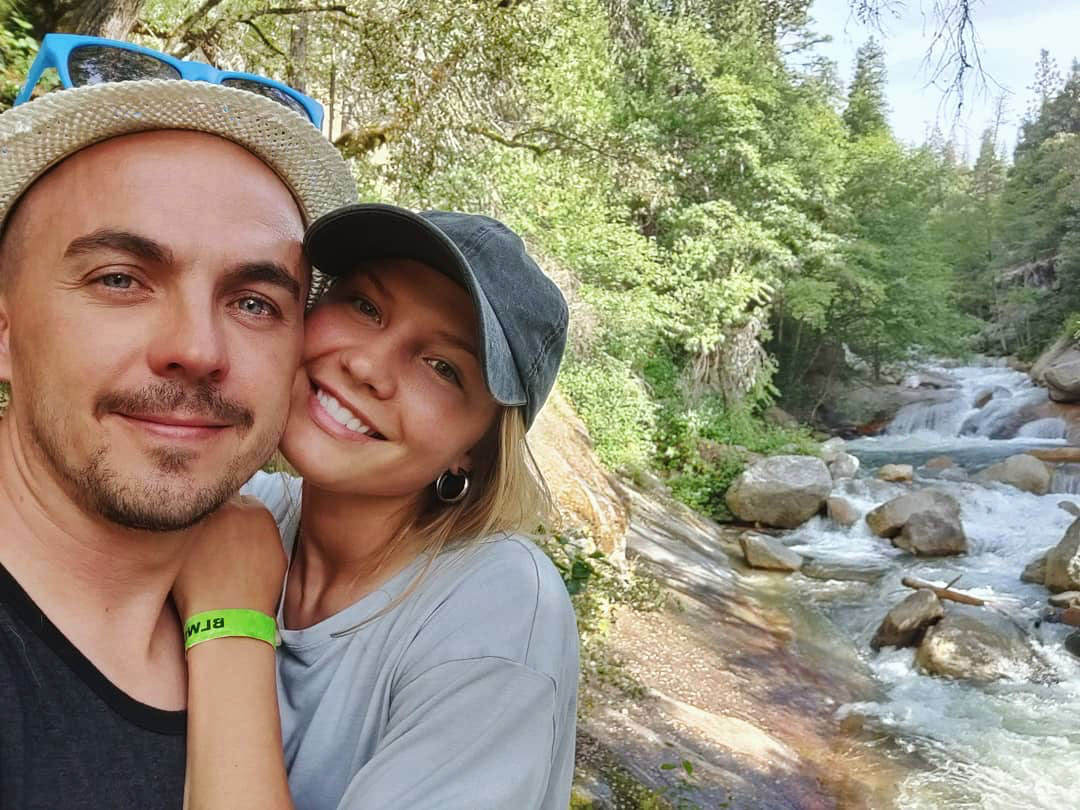 Muniz joked that since the two mainly work and hang out with each other, it wouldn’t be a large affair even if they wanted it to be. “We really don’t have many friends,” he said.

The newlyweds began dating in 2016. Muniz revealed during his time on Dancing With the Stars that Price had been helping him cope with memory loss he may have sustained from driving accidents.

“I’ve had a lot of concussions. I’ve had nine concussions, which I think if I was a ballplayer, I wouldn’t be allowed to play anymore,” he said at the time. “I get sad at the thought of losing my memory, because I know that I do. So she writes literally in detail — she’s a writer too, so it works — like a journal that I can look at any day. It does bring me back there because there is really cool, amazing detail.”