“I was trying to keep this relatively private. But as usual, things are being said without my consent,” she explained 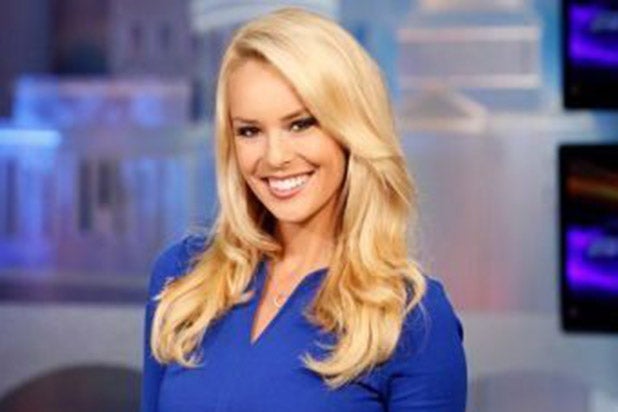 Fox Nation host Britt McHenry revealed in a tweet on Thursday that she has a brain tumor.

“I was trying to keep this relatively private. But as usual, things are being said without my consent,” she wrote. “I have a brain tumor. I’m with an amazing medical team and surgery is imminent. Thank you for continued support and understanding at this time.”

Earlier in the week, the former ESPN commentator said she had received “good & bad news” following an MRI. “Overwhelmed by the support by friends & strangers alike. With the best surgeons and doctors. Just another thing to take on … Please I can’t stress enough, make your check-ups. Get an MRI early. It could have saved me.”

McHenry joined Fox News as a contributor in 2018, hosting the talk show “Un-PC” for the cable news network’s streaming counterpart Fox Nation since the service’s launch. Back in December, McHenry filed a sexual harassment and gender discrimination lawsuit against the network and a number of its executives.

McHenry accused the network of failing to adequately respond to the sexual harassment complaints she made regarding her former on-air co-host, George Murdoch (a.k.a. Tyrus). She also said the network retaliated against her for coming forward. Fox News said at the time that McHenry’s complaints had been investigated and addressed.