Products featured are independently selected by our editorial team and we may earn a commission from purchases made from our links; the retailer may also receive certain auditable data for accounting purposes.

HBO Max and Foot Looker have come together to create a limited-edition artist series of T-shirts, featuring DC superheroes and villains from the highly-anticipated upcoming film premiere of Zack Snyder’s Justice League.

Starting March 11th, one brand-new shirt design will be dropped per day, leading up to the March 18th release of the Snyder cut. Available in limited quantities and exclusively on Footaction‘s website and select Foot Locker locations, each shirt features a unique interpretation of the professional artists’ favorite Justice League hero in their own styles. The collection will kick off with artist Jacob Rochester’s Dark Knight-inspired Batman shirt, followed by Jen Bartel’s Superman shirt releasing on March 12th.

Don't Leave Your Home Unprotected: These Smart Security Cameras Are All Under $50

'Generation' Tries to Capture the Chaos of Teen Angst

The 50 Greatest Rock Memoirs of All Time

The Beatles in India: 16 Things You Didn't Know 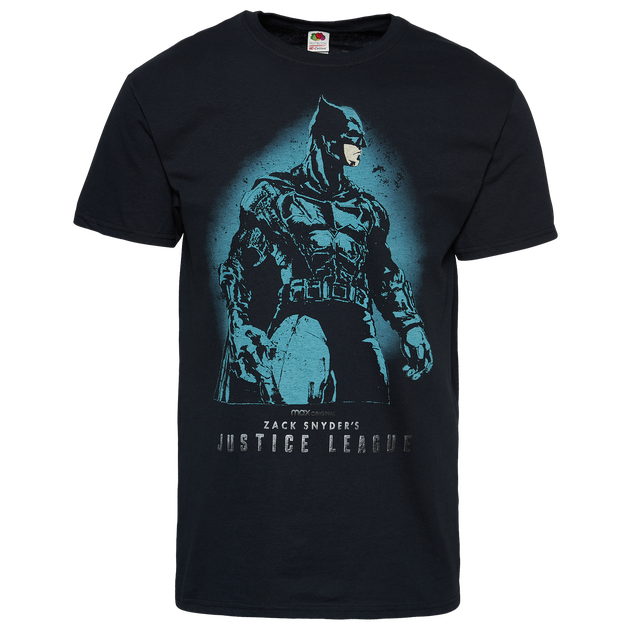 HBO Max has also announced the “Heroes Among Us” sweepstakes, where winners will get the chance to attend an exclusive virtual fan screening of Zack Snyder’s Justice League on March 13th. To enter, fans can record up to a one-minute video about someone who exemplifies their favorite Justice League superhero. Twelve winners can also attend the official virtual premiere on March 15th with a special dining experience, and 12 more winners will receive a 55″ LG OLED TV and a one-year subscription to HBO Max and DC Universe Infinite. See full contest details here.

Even if you don’t win the sweepstakes, HBO Max subscribers can join a virtual screening of the new film on Scener, on March 18th. Tickets to the fan viewing, which will be hosted by Snyder, are free though you have to be an HBO Max subscriber to RSVP.

In the meantime, head to Foot Action every day this week for new Justice League shirts featuring Aquaman, The Flash, Wonder Woman, Cyborg and Darkseid on Footaction.com. Get the chance to rep your favorite member of the team before the new cut of the film starts streaming March 18th on HBO Max.