Officials also announced there were new cases in Washington and California 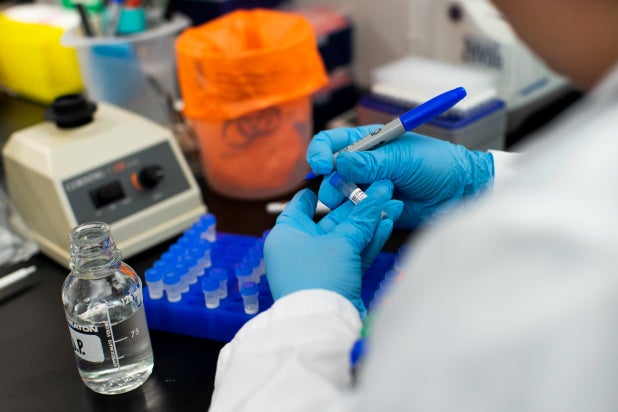 The first Coronavirus death in the U.S. has been reported in Washington state.

The Washington State Department of Health on Saturday reported that one patient with the infection has died in King County, Washington. The name of the patient, along with details surrounding the case, were not disclosed.

In addition to the one death, officials announced there were new cases in Washington as well. Officials in Washington said on Friday that a King County woman in her 50s with confirmed travel to Daegu, South Korea had tested positive, as well as a Snohomish County 18-year-old with no travel history.

The Centers for Disease Control and Prevention has confirmed 15 cases in the U.S., with positive tests in Washington, Arizona, Wisconsin, Illinois and Massachusetts.

Of the 15 confirmed cases, 12 have been travel related, while three have been what the CDC is calling person-to-person spread in the U.S.