Former This Morning host Fern Britton, 63, who separated from her husband Phil Vickery, 59, after 20 years of marriage earlier this year, has shown off her new “irresistible” look on Twitter today as she said she was “lapping up the flattery”. After the TV presenter was flooded with compliments, she quickly thanked her followers for the kind messages.

It comes after Fern shared her new profile picture in view of her 62,000 followers online.

The author stunned many of her fans with a picture of herself posing in front of the Cornish cliffs.

Another penned: “Gorgeous lady through and through xx.” 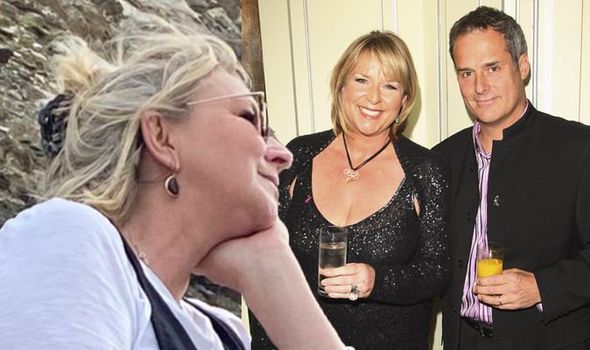 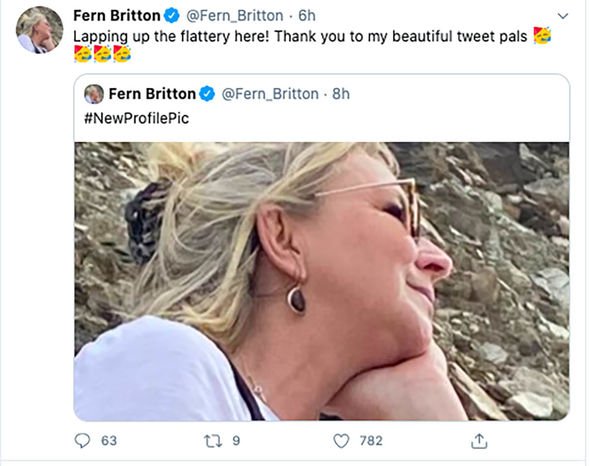 A third went on to say: “Totally irresistible.”

Taken aback by the number of lovely messages she received, Fern then shared her update once more and thanked her fans.

She shared: “Lapping up the flattery here! 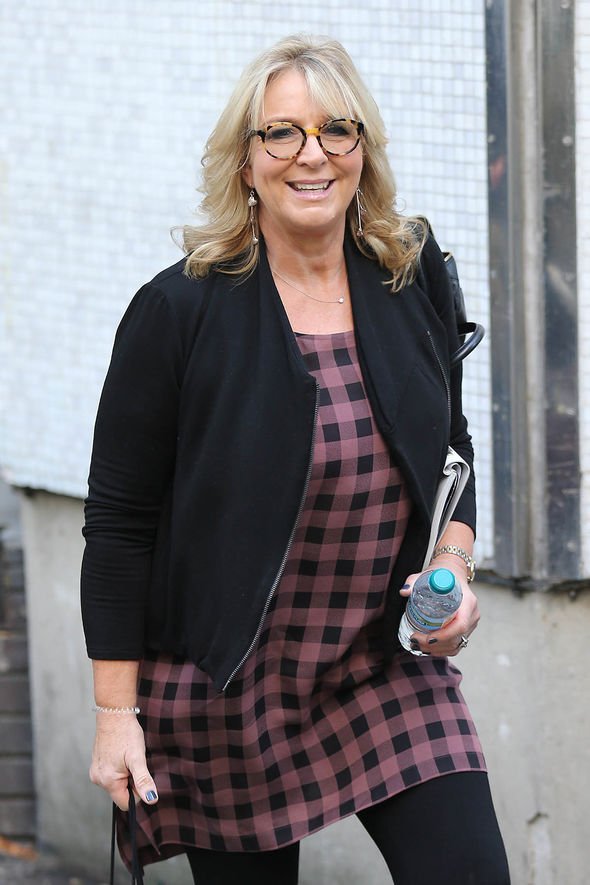 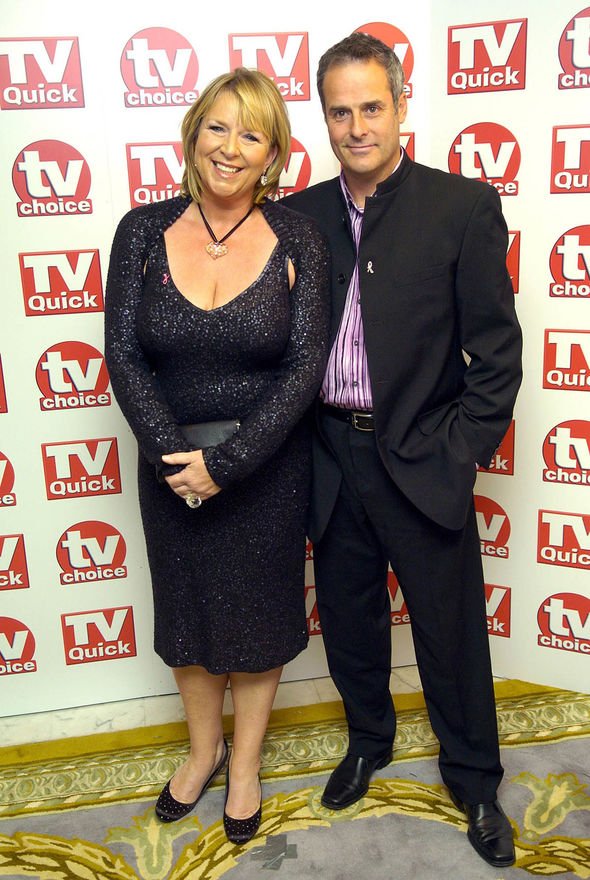 One fan quickly added: “Enjoy the flattery, it is thoroughly deserved.

“Beauty may only be skin deep, but you’re double sided!”

Another said: “That’s what the Cornish life does to people! Beautiful!”

It comes after Fern said she has been keeping in touch with Phil after separating.

The ITV sensation told the Yorkshire Post how she often tries to tune in to watch her estranged husband’s TV appearances.

Phil is a celebrity chef and stars on This Morning to showcase many of his favourite dishes.

Fern also said she was aware of the release of his new book – Diabetes Meal Planner: Deliciously Simple Recipes and Weekly Weight-loss Menus by Phil Vickery.

She divulged: “Phil and I are in contact, in that I know what he’s up to. I see what he’s doing, I watch him on television, I know he’s got his book coming out.

“We have to have contact over certain agreements and at the moment it’s better to keep it like that, until everything is sorted.”

Fern continued: “The girls miss him and I’ve told them that when lockdown’s over, I’m expecting them to get on with life and see both dads.

“My marriage ended on as good terms as you can in that situation.”