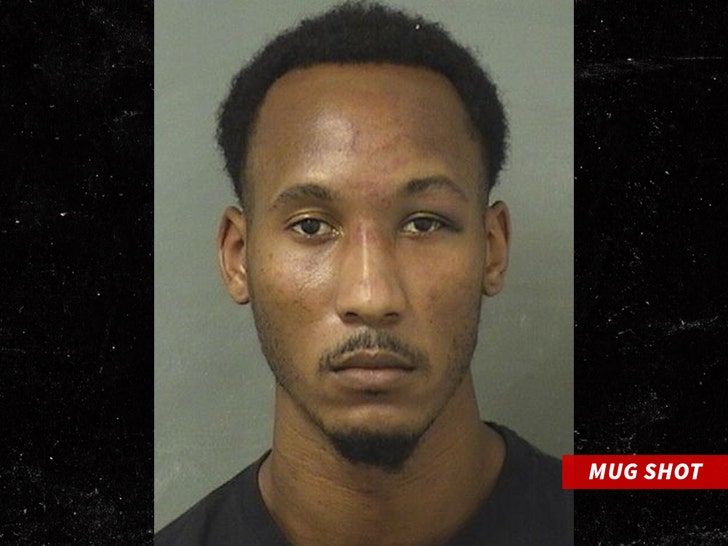 Ex-NFL wide receiver Travis Rudolph has been arrested for murder — after officials say the 25-year-old opened fire on a group of people in Florida, fatally striking one man.

TMZ Sports has confirmed … cops responded to a shooting in West Palm Beach shortly after midnight on Wednesday — and once they arrived, officers found a deceased male victim who had been shot.

Cops say another man had also been struck by gunfire and was rushed to a nearby hospital before their arrival — though his current condition is unknown.

Law enforcement tells TMZ Sports … investigators believe the gunman opened fire on 4 people in total — all of whom were passengers in a vehicle together at the time of the shooting.

After a preliminary investigation, officials believe they have evidence proving Rudolph is the man who pulled the trigger.

Jail records show he is currently being held without bond.

Rudolph went viral during a 2016 visit to a Tallahassee middle school … when he ate lunch with autistic student Bo Paske, who had been sitting alone.

Rudolph made the jump to the Canadian football League where he played for the Winnipeg Blue Bombers.

The team announced Wednesday morning Rudolph has been released in the wake of the murder charges.