Home » Celebrities » Esther Rantzen admits her children suffered due to That’s Life job: ‘I was never off duty’

Dame Esther Rantzen was the host of TV show That’s Life! from the very first episode in 1973, right up until it’s last in 1994. The 80-year-old presenter has now opened up about what she does and doesn’t miss about the programme with one of her former co-stars.

Esther admitted the magazine-style show did get in the way of her home life and was sometimes all consuming.

She made her comments during a chat with Adrian Mills on their That’s After Life! podcast.

The 64-year-old TV star presented the show alongside Esther for the final seven years that it was broadcast.

The mum-of-three, who shares daughters Miriam and Rebecca as well as son Joshua with her late husband Desmond Wilcox, said her children would probably say that they didn’t have enough time with their parents. 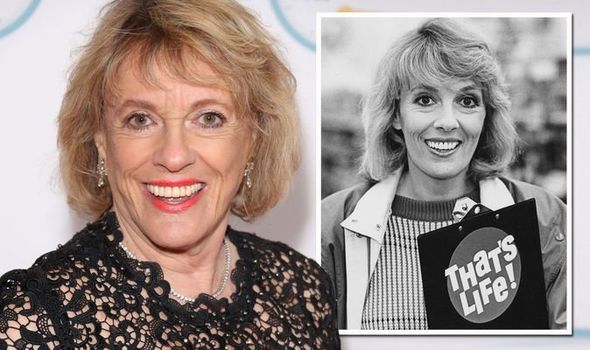 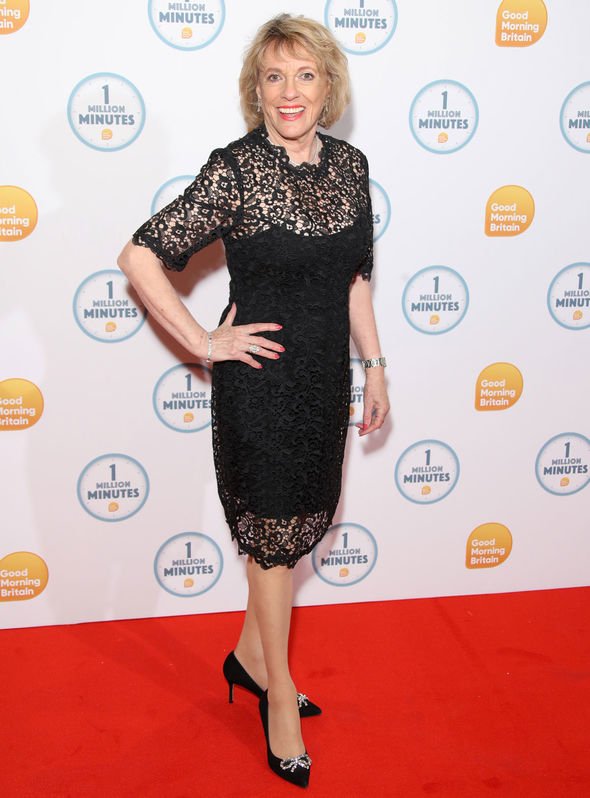 “Do you miss That’s Life!?” Adrian asked his former co-star.

“The answer is yes and no,” Esther admitted.

“I miss the fun of it. I miss the direct contact with viewers.

“I miss the huge range… you never knew what [you were going to get], every time you opened a letter – do you remember letters and opening letters?” 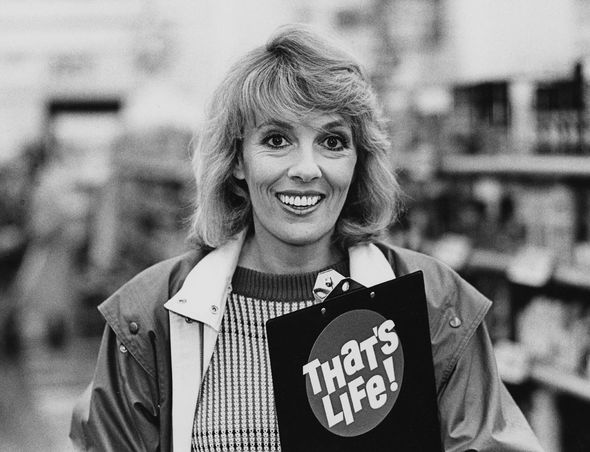 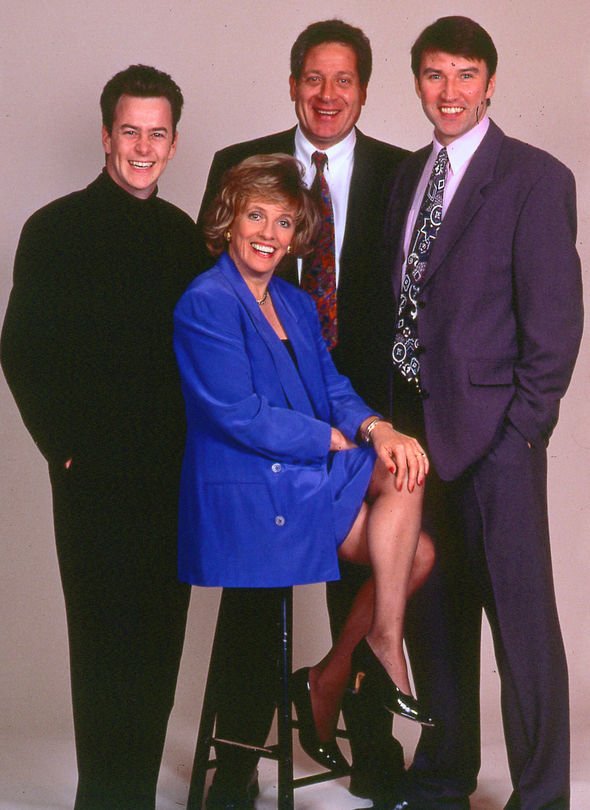 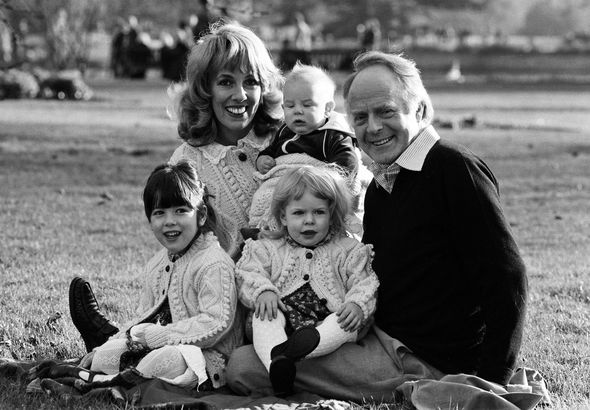 “10,000 letters a week used to come into the office,” Adrian informed listeners.

“Absolutely,” the TV star added in agreement, before recalling the negative side of her job.

“Do I miss the fact that you were never off duty? That you worked morning, noon and night. Your weekends weren’t your own.

“I think work/life balance, well I don’t know about you, but I think that’s where we failed actually.

“Because you can tell from the title that we confused the programme with life.

“We called it That’s Life! and it became our lives.

“Do you think your family life really suffered?” her co-host probed.

“I think so yeah. The kids would say so actually.

“You know, we did have lovely holidays and we bought the little place where I’m living now in the New Forest, so that they could have fun and climb wild trees and all that.

“But I think they would have liked to have a bit more time with us and I think we denied them that,” she said of their childhood in hindsight.