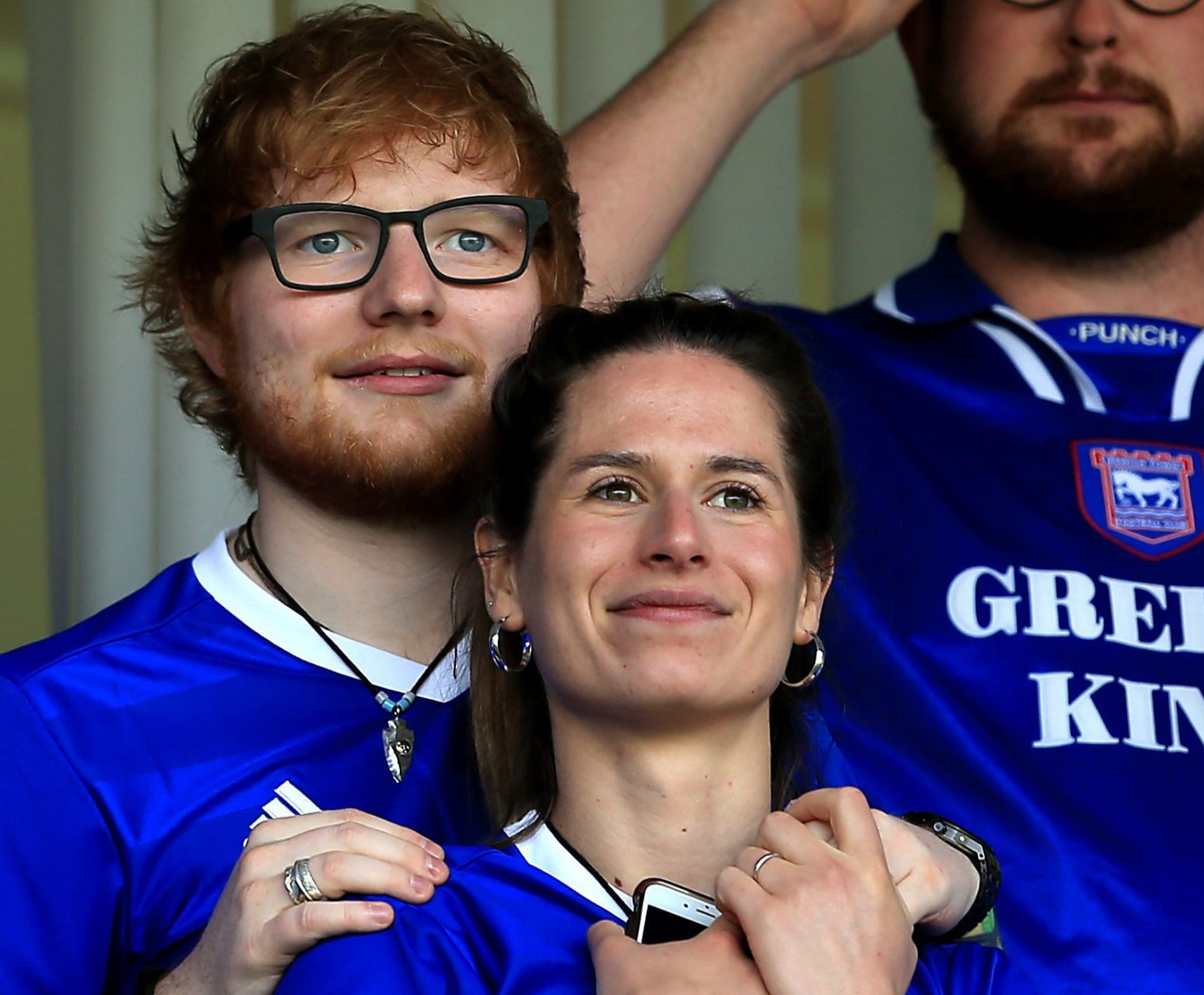 Ed Sheeran has been announced as the new shirt sponsor for his beloved Ipswich Town FC.

The move was announced today with the superstar singer – who said he was taking a break from music in 2019 ahead of the birth of his daughter with wife Cherry Seaborn last year – one of the club’s biggest fans.

He may be an era-defining artist and arguably one of the most popular touring musicians, so why not add the new string to his bow of shirt sponsor of the club’s men’s and women’s first-teams?

Sharing his excitement at the news in a press release on the club’s page on Thursday, Ed said: ‘The Club is a big part of the community and this is my way of showing my support.’

In a sweet throwback, Ed also used what may be the most adorable of shots of himself as a kid in grand Ipswich Town strips to announced the news on his Instagram.

He wrote: ‘This bloke is the new sponsor of @ipswichtown football club. Do well.’

The star – who’s often spotted at the team’s games – has agreed an initial one-year deal with Suffolk-based Blues, but has kept mum on the meaning behind the logo design – which sports the icons from his albums with the word ‘tour’, saying: ‘All will be revealed in time.’

He said: ‘I have always enjoyed my trips to Portman Road and I’m looking forward to going back there as soon as supporters are allowed into stadiums again.

‘With the new owners from the US coming in, there are sure to be exciting times ahead for Ipswich fans, including myself. Hopefully we can stop being sloightly on the huh!’

Town’s director of sales, Rosie Richardson, said of Ed’s deal: ‘We are obviously thrilled that Ed has agreed to become our shirt sponsor next season.

‘I have worked with Ed and his management team on various initiatives over the years and welcomed Ed and his guests to Portman Road for many games. He has shown his support for his hometown in lots of ways and this is another example of that.

‘We look forward to seeing Ed – and every other supporter – back at Portman Road next season.’