A big step. Drew Carey has forgiven Gareth Pursehouse, the man who is charged with the murder of the Price Is Right host’s ex-fiancée, Amie Harwick.

“After Amie’s murder, I took a week off,” Carey, 61, said during his appearance on The Talk on Friday, April 17. “Really, I couldn’t function and my first day back [hosting The Price is Right) we taped the high school show for ‘Kids Week.’ It was the first show back and everybody knew what happened to me. And so, I took time during the break to talk to these kids.” 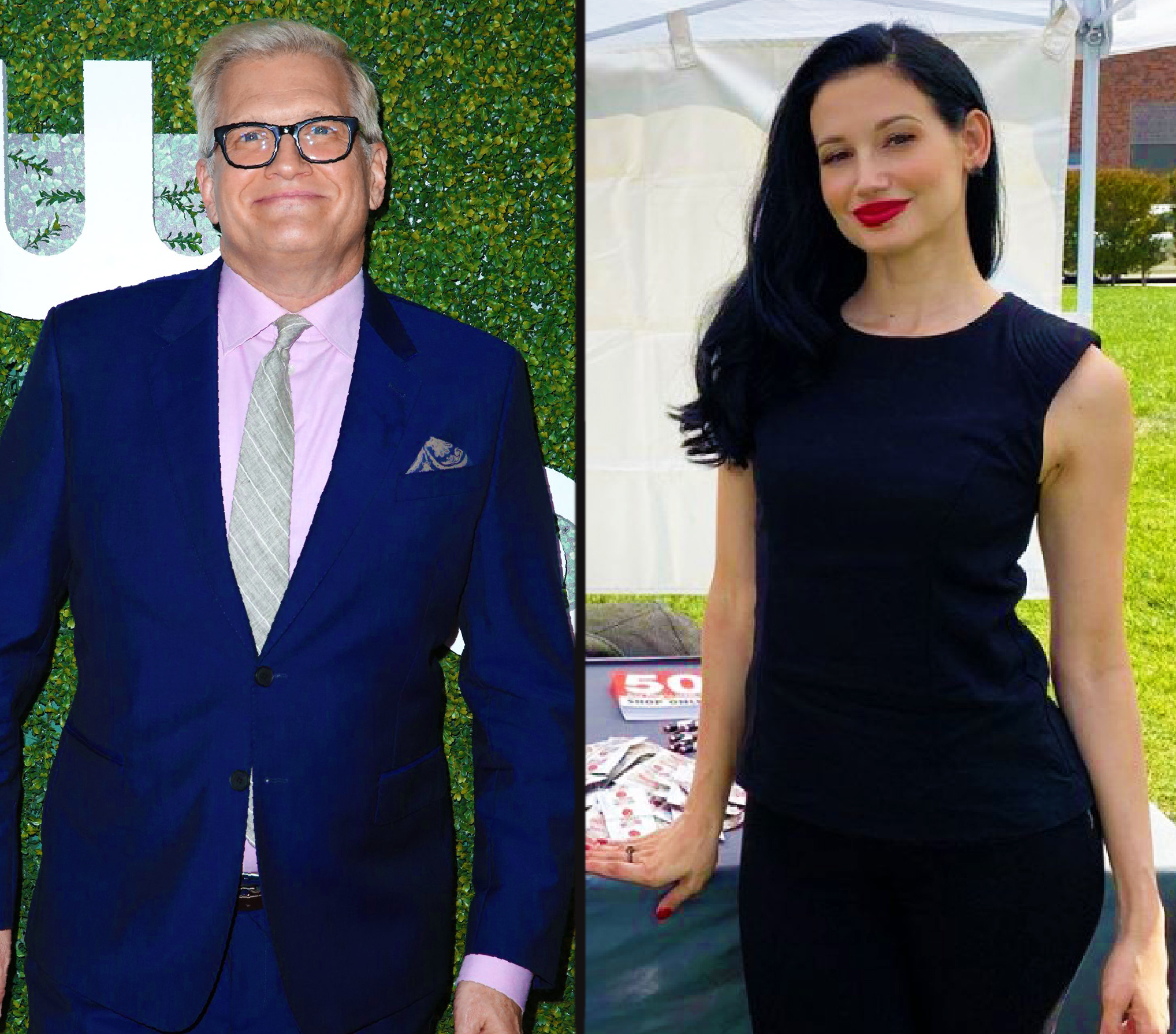 He continued, “I talked to them about how I forgave the guy who murdered Amie. I did it as soon as I could, right away because he was mentally ill, the guy was abused when he was a kid and, you know, you have to be able to forgive people like that. You know, I wish he never did it, or I wish he never met her. When you forgive people, that doesn’t mean you have to hang out with them and be their friend.”

Harwick passed away at the age of 38 on February 15, after she was found unresponsive on the ground beneath a third-story balcony outside of her home in Los Angeles. The family therapist was taken to a local hospital where she passed away due to “significant injuries consistent with a fall.” The L.A. Police Department later confirmed there was evidence of forced entry into Harwick’s home and a possible struggle.

Pursehouse, her ex-boyfriend, was arrested and charged with one count each of murder and first-degree residential burglary with the special circumstance of lying in wait. Shortly after Harwick’s death, The Price Is Right canceled tapings while Carey mourned her death.

“Amie and I had a love that people are lucky to have once in a lifetime. She was a positive force in the world, a tireless and unapologetic champion for women, and passionate about her work as a therapist. I am overcome with grief,” Carey said in a statement to Us Weekly two days after her death. “I would like to thank you in advance for giving myself and everyone who loved Amie privacy while we try to work through this tragic situation.”

“Back in September 2018, I was in a beautiful, great, best relationship of my life with a woman named Amie Harwick,” he recalled. “She was a sex therapist and mental health advocate. She had a PhD and a master’s degree, and she was beautiful and fun, and cared deeply about people and improving their lives and was just a joy to be around. I was so in love with her.”

The former couple went public with their relationship in June 2017 before getting engaged in January 2018. The pair called it quits on their romance 11 months later.

If you or someone you know is experiencing domestic violence, please call the National Domestic Violence Hotline at 1-800-799-7233 for confidential support.