Disney stars Dove Cameron and Thomas Doherty have called it quits, four years after they fell in love on the set of the ‘Descendants’ movie.

Disney darling Dove Cameron has split from actor Thomas Doherty. The singer, 24, revealed the pair had gone their separate ways in October 2020, four years after they met on the set of their 2017 film Descendants 2. Eagle-eyed fans had noticed that Thomas wasn’t appearing in Dove’s IG snaps anymore, and she finally confirmed what many had suspected, in a December 11 tweet. “hi all. In October, @thomasadoherty and I decided to part ways,” she began. “The decision was incredibly difficult, but we still have love for each other, and will remain friends. Thank you for allowing us our privacy in this time.’

Dove also offered some additional context on her Instagram Story. “we know there have been some rumors and confusion lately about the status of our relationship and we wanted to set the record straight.” The “We Belong” singer was last spotted with Thomas, 25, in August. He has since been spotted in New York City filming the Gossip Girl reboot.

Meanwhile, Dove has been speaking out on social media about important issues, including voting. “Did you know what we — Gen Z’s and Millennials — represent 40% of voters in our country?” she said back in June. “In the last few weeks, and over the course of the last four years we have united to fight for the future generations we should have never have had to fight for. For the world we should already be living in. For the human rights that every human is born deserving.” 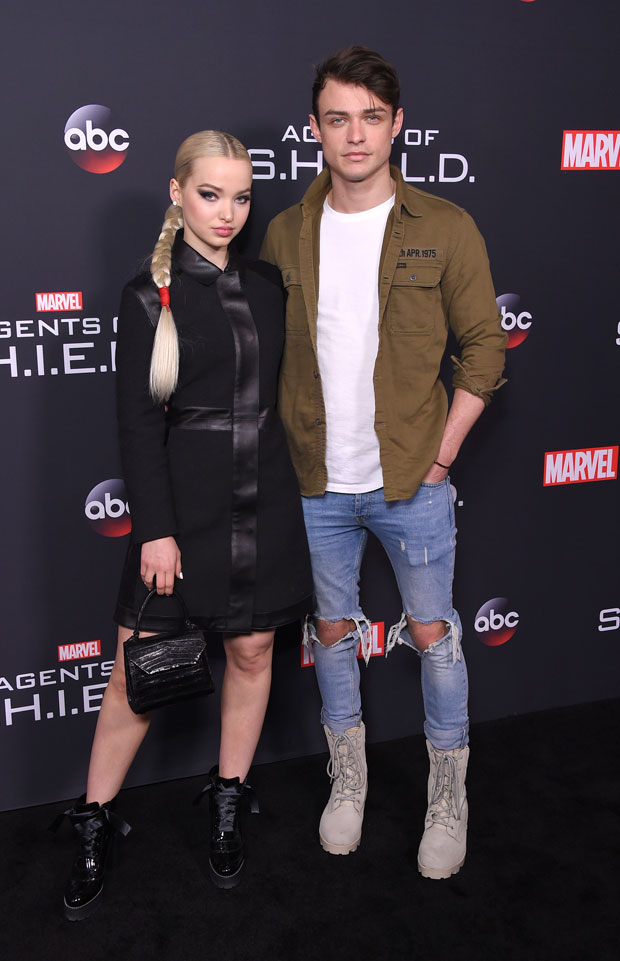 The former Disney Channel star continued, “Between the war on women’s bodies, the climate crisis, and the rampant systemic racism that infects our nation — the time to use our voice is now. As in right now. We have the power to create an America that’s by the people for the people. Not for big business, not for morally corrupt officials…but for the people. We need to organize, we need to mobilize and we need to show up — 2020 is not the end of the old world, but the start of a new one.”