They said “I do”! Judge Faith Jenkins tied the knot with musician Kenny Lattimore in Los Angeles on Sunday, March 8, Us Weekly confirms exclusively. 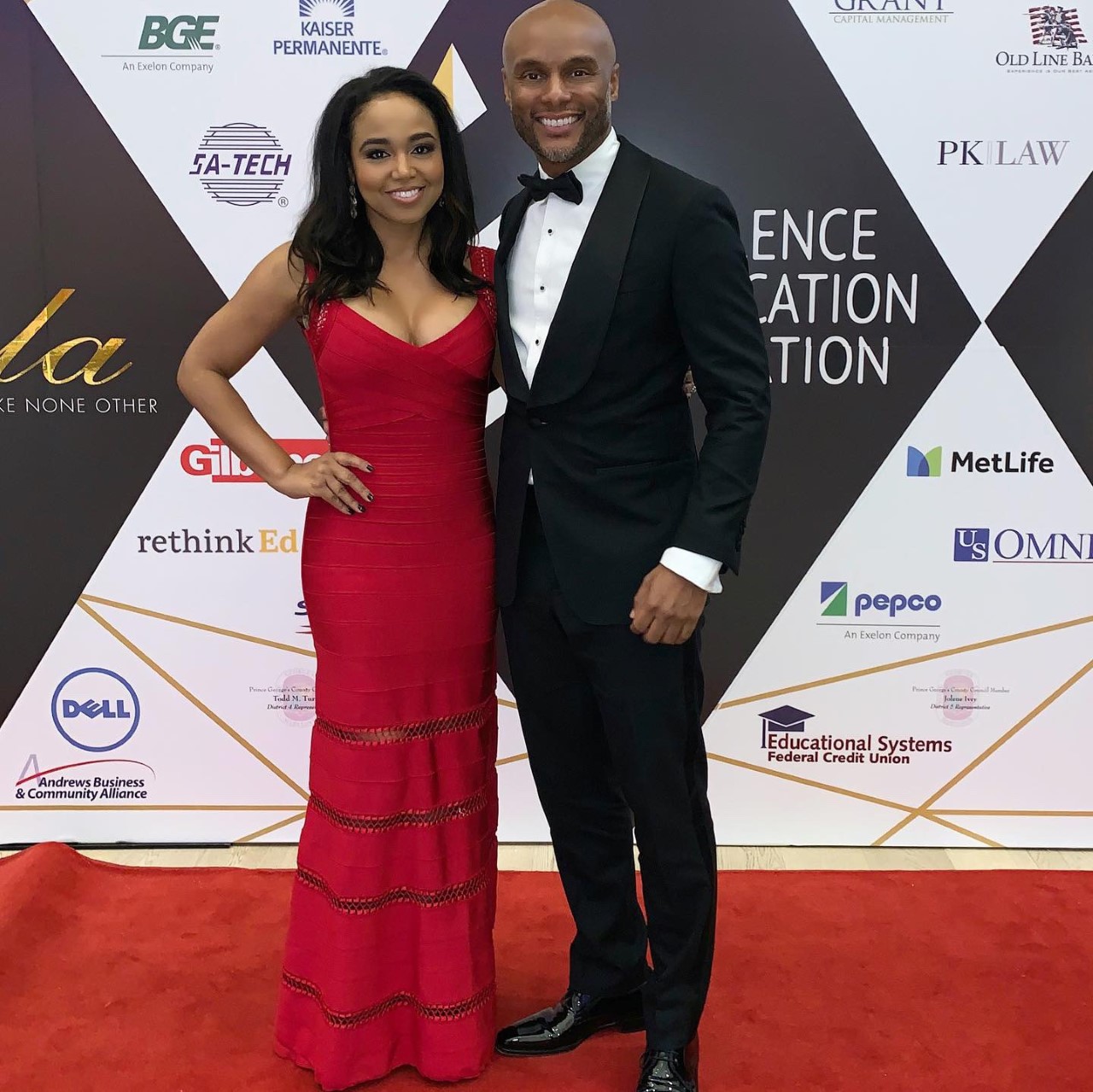 DeVon Franklin officiated the ceremony at First Congregational Church in downtown L.A., which was attended by 275 guests including Stevie Wonder, MC Lyte, Sheryl Lee Ralph, Grey’s Anatomy star James Pickens Jr. and author Malcolm Gladwell. Wonder sang “You and I” as the bride walked down the aisle.

Jenkins exclusively told Us Weekly that the couple first met on a blind date through Jenkins’ friend, music producer Aaron Lindsey. The judge wanted to find someone to help her record some Christmas music and Lindsey had the perfect person in mind — Lattimore. However, Jenkins admitted that sparks didn’t fly during their first encounter. 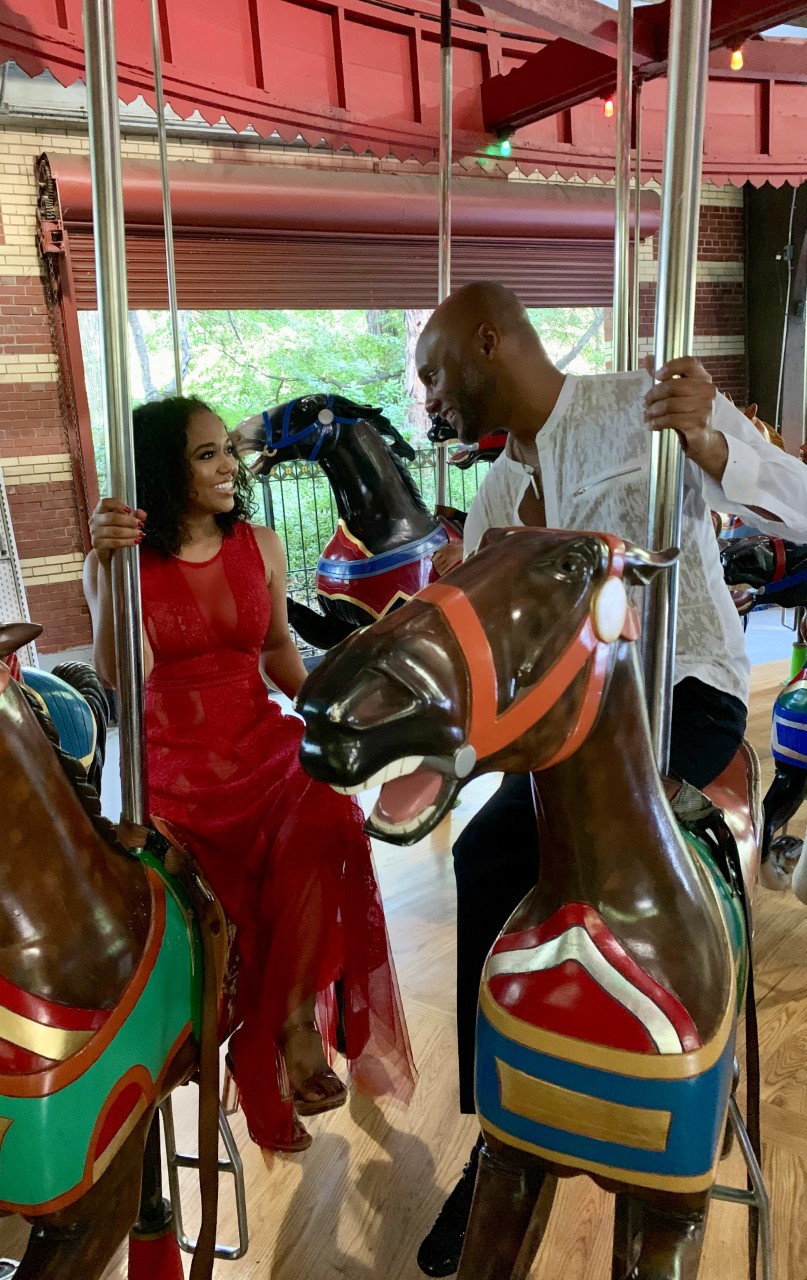 “The first time we met was for lunch and we talked for two hours,” Jenkins told Us. “I don’t know that there was a real spark at first but it was a genuinely interesting conversation. Kenny actually thought I wasn’t that interested because I didn’t per se flirt with him. It was lunch! I was just looking for good conversation and to enjoy my turkey club. The flirting would come later! Which it did.”

Lattimore announced his engagement to the attorney via Instagram in September 2019.

“I’m happy to share the exciting news about our engagement today! My fiancée @judgefaithjenkins is known to many of you as the beauty with (a whole lot of) brains. She is indeed that & much more,” the “For You” singer captioned a picture with his arm wrapped around Jenkins. “Faith, I am forever grateful to God for His faithfulness in sending me you. To say you are the total package is a vast understatement. You are powerful and passionate about life and yet your presence brings me so much peace. Your drive and ambition never cease to amaze me and your heart is filled with love & empathy for others. Everything you do on and off tv is done with dignity and grace – it’s why you’re an inspiration to so many, including me.”

He added, “I’m honored you said YES to our forever!”

Jenkins, for her part, posted the same photo on her Instagram where she gushed about the Washington D.C. native.

“Kenny: you are one of the kindest, most genuine souls on the planet,” she penned at the time. “I’ve never met anyone like you. In a world where I was told my standards were too high, you came in my life from day one & exceeded them all! You made me thankful that I refused to settle. You showed me the essence & integrity of true love. The first time you took me by the hand to lead us in prayer I knew this would be different. And I was right.”

After their engagement, the pair wanted to make sure that their relationship was ready for the big commitment through pre-marriage counseling.

“For the most part, once the ring is on you’ve really made the decision about marriage and the counseling is almost an afterthought. For us, we wanted counseling to be at the forefront so we could decide if our core values were as aligned as we thought they were,” Jenkins explained.

Lattimore was previously married to singer Chanté Moore from 2002 to 2011. The former couple are the parents of their 16-year-old son, Kenny Lattimore Jr., who was also a groomsman at the wedding.