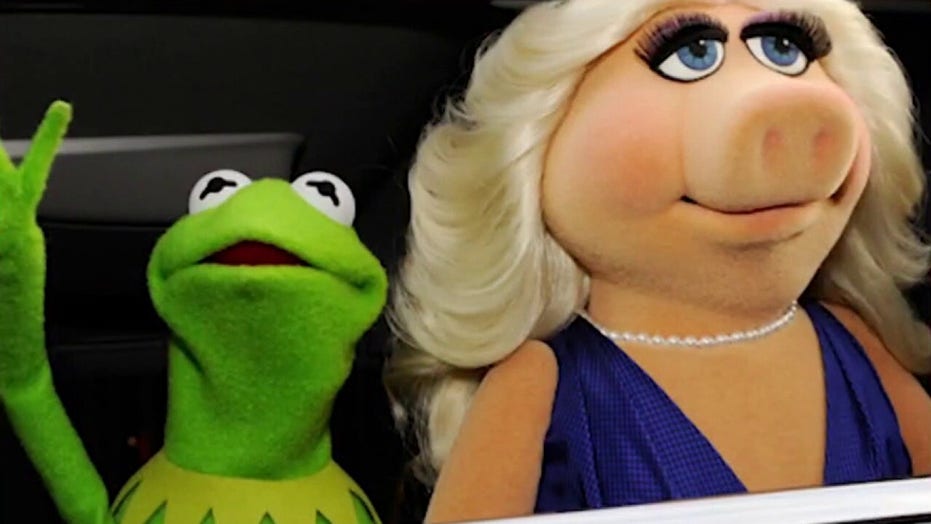 Disney+ has removed access to classic movies like “Dumbo” and “Peter Pan” from menus for children under seven years old because of racist stereotypes.

Those over seven will still have access to the movies, which include 1960’s “Swiss Family Robinson” and “The Aristocats” from 1970, the New York Post reported.

The popular streaming service put content warnings on the movies last fall that read: “These stereotypes were wrong then and are wrong now. Rather than remove this content, we want to acknowledge its harmful impact, learn from it and spark conversation to create a more inclusive future together.”

The movies won’t come up on young children’s profiles on Disney+, but parents will be able to show the films to their kids from their own profiles if they choose, the Post reported. 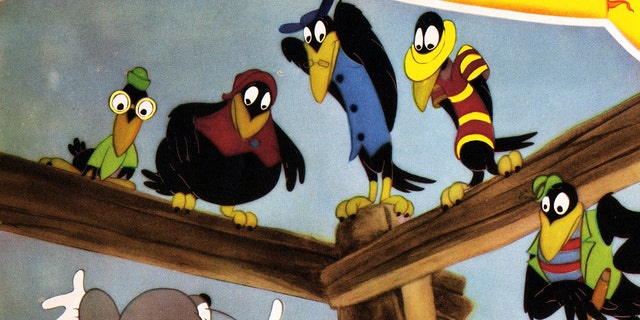 The crows in "Dumbo." (Photo by LMPC via Getty Images)

Under the service’s Stories Matter section, Disney explained its reasoning for removing the content.

“Dumbo,” made in 1941, features a group of crows who “pay homage to racist minstrel shows, where white performers with blackened faces and tattered clothing imitated and ridiculed enslaved Africans.” The lead crow is named Jim Crow, which were laws that enforced segregation in parts of the U.S. until the Civil Rights movement.

“Peter Pan,” 1953, includes exaggerated racial stereotypes of Native people, including a song called “What Made the Red Man Red.”

“Swiss Family Robinson” reinforced “otherness” by portraying the barbaric pirates who attack the family as a “stereotypical foreign menace,” with many of the pirates in “brown” and “yellow” face.

In “The Aristocats,” a Siamese cat named Shun Gon is voiced in bad English by a white actor, plays the piano with chopsticks and has exaggerated stereotypes likes slanted eyes and buck teeth.