Part II of “Hollywood Post-Pandemic”: How does the Walt Disney Co. that emerges from this crisis look different than the behemoth that ruled just months ago?

Five months ago, Disney stood at the top of the Hollywood Matterhorn. It controlled some 40% of all box office revenue last year and scooped up 60% of industry profits. Its market cap was larger than any studio competitor by a mile. And while most of its legacy businesses (except ESPN) were humming, Disney successfully launched its ambitious new streaming service, Disney+, paving the way for a pivot to a digital future.

In an instant, the coronavirus pandemic changed all that. The global shutdown has closed Disney’s theme parks, suspended cruises, ended movie and TV production, stopped theatrical releases in their tracks, choked off live sports and taken a sledgehammer to television advertising.

The Walt Disney Co. that emerges from this crisis will likely look very different — and smaller — than the behemoth that ruled just months ago. Earlier this month, Disney said it was furloughing 43,000 Disney World employees as the theme park has been shuttered since mid-March due to concern about the spread of coronavirus; tens of thousands more were furloughed at the company’s California parks. And the conglomerate secured a new credit agreement with Citigroup for up to $5 billion to help it get through the crisis.

“The problem for Disney is acute,” said analyst Rich Greenfield, a longtime observer of the company. Like many analysts and knowledgeable observers, he feels Disney may face higher risks and a longer recovery horizon than other entertainment companies.

“I don’t think Disney comes back to 2019 numbers until, earliest, 2022,” said Naveen Sarma, senior director at S&P Global Ratings. “The media segment will come back sooner. The huge growth in direct-to-consumer — that will help. But theme parks? And it may be difficult to fill up a theater for ‘Star Wars’ or ‘Avengers’ for a while.” Sarma’s firm downgraded Disney debt last week from A to A-, citing the closures due to “government-mandated social distancing orders and it’s unclear when they will be allowed to reopen,” as S&P said in an April 23 report.

A Disney spokesman declined to comment for this story. 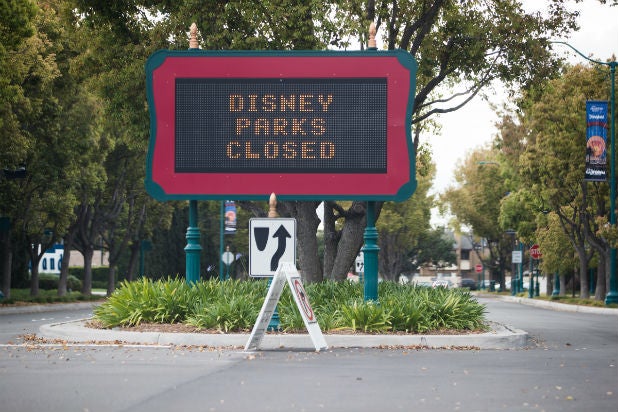 Others are more optimistic about the media giant’s turnaround prospects. “We believe Disney is the only company with a big enough lifeboat and the organizational will to come out of these secular changes in a strong position while Fox’s focus on live news and sports remains the right strategy,” a new report from MoffettNathanson said late last week.

“Disney will be fine,” investor Ross Gerber told TheWrap. “Disney is the most sought-after of entertainment experiences. Disney fans cannot wait to go back. They (theme parks) will have to open with less people, I’m sure.”

But like several observers, Greenfield pinpointed challenges unique to Disney. “Movies drive the entire company,” he said. “If they don’t release movies, the whole flywheel stops. And theme parks are financially worse off if you open them and nobody shows. If you can’t draw 75% of what you used to draw, you will lose an incredible amount of money. If you open and do 30% less revenue, your profits disappear. How do you know when to reopen?”

The latest estimate by UBS suggests that Disney’s global theme parks may not fully reopen until 2021. (The company’s official stance is the parks are closed “until further notice.”)

The financial cost of that to the entertainment giant is massive, with Parks and Resorts the single largest division at Disney in 2019, constituting $26 billion of Disney’s 2019 revenues of nearly $70 billion. Additionally, even with tens of thousands employees furloughed, theme parks are burdened with very high levels of fixed costs. 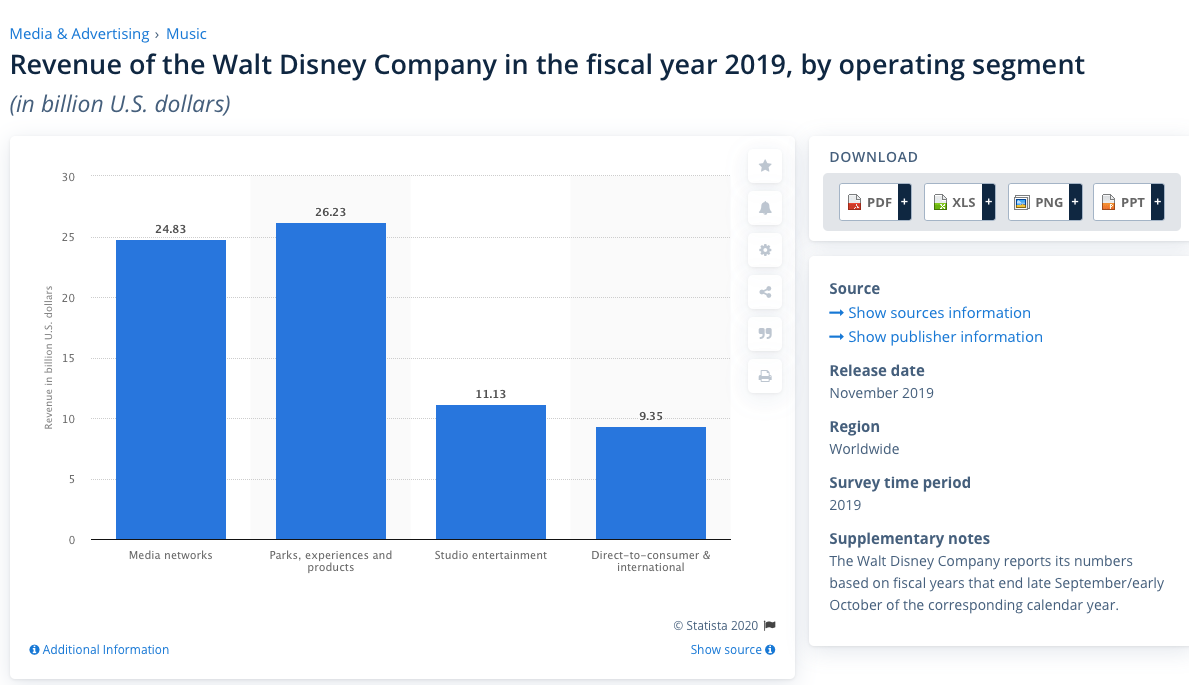 In April, Disney’s outgoing CEO Bob Iger raised the possibility of taking the temperatures of guests coming into the parks, but that is only one of a host of complications in reopening its tourist attractions and cruises. Greenfield was among several analysts who pointed out that the parks will face extreme challenges to reopen.

Logistics are only one aspect. A former Disney executive noted that another factor is the overall hit to the global economy. The average American family, this executive noted, saved for five years to afford a vacation at a Disney theme park. The crushing surge in unemployment and deep recession we are entering may take that vacation off of Middle America’s list of priorities.

But the MoffettNathanson analysis was far more bullish on Disney’s ability to bounce back to its previous heights, pointing to the company’s unique ability to drive profit from its movies. “Disney’s share of industry profits (excluding Fox in 2019) went from 29% in 2010 to 61% in 2019!” the report read. “The non-Disney studios’ profits have been mostly consistent the past three years with shifts in success between the majors. In fact, over the decade, profits of the non-Disney studios has been flat!

“How has Disney done this? The answer can be found in their unrivaled ability to build global tentpole franchises that actually make money in the first window of theatrical,” the report noted. “They create significant profits in that first window and then supplement that with profits in downstream windows like home video, Pay 1 (now with Disney+), and sales to TV networks (which will not happen again due to Disney+).” 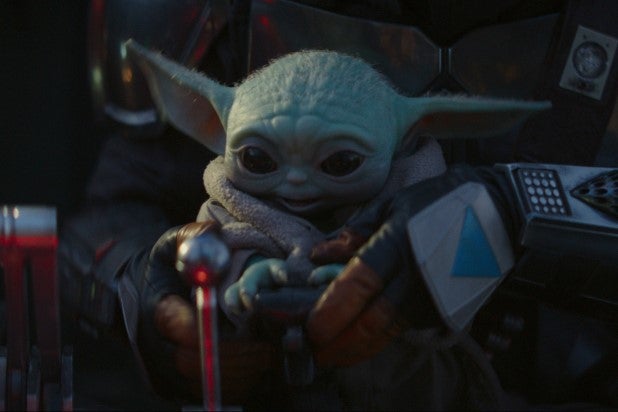 Of course, some of those downstream profits will disappear as many Disney movies end up debuting directly on Disney+. Indeed, with movie theaters still closed and the all-important summer movie season looming, difficult decisions lie ahead about what to send to its new streaming platforms and what to hold until theaters are fully open.

One imminent example, he said, is “Black Widow,” a Marvel Cinematic Universe spinoff starring Scarlett Johansson that was originally slated to hit theaters on April 24 and is now dated for November 6, 2020. But what if it turns out that movie lovers stay home?

“You can’t put ‘Black Widow’ on Disney+ at $6.00 per month,” Greenfield said, noting that a big-budget tentpole movies are unlikely to recoup their investment (or turn a profit) without a worldwide theatrical release. “Either you change the price of the service and incorporate new movies, or you sit on your content and wait (for theatrical). I don’t have any idea when you can do $1 billion in box office for ‘Black Widow.’”