Home » Celebrities » Did Meghan And Harry Really Inform The Queen In Advance About Lilibet Dianas Name? 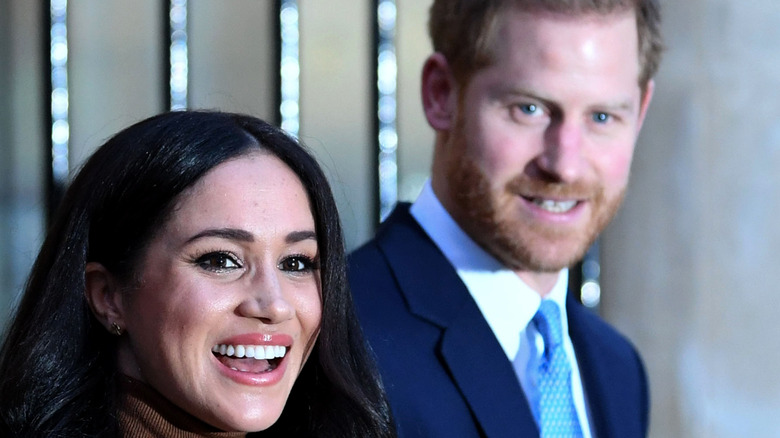 Much ado has been made about the name Prince Harry and Meghan Markle chose to give their brand-new daughter, a British princess born on American soil. As soon as the Duke and Duchess of Sussex announced they’d named their daughter Lilibet Diana two days after her birth, royal experts have marveled at how a prince who had left his royal duties and spoken out against the royal family could name his child a name that means so much to his grandmother, Queen Elizabeth II.

The name Lilibet is a nickname for the Queen herself. It was what her family called her while growing up because that’s how she pronounced her own name as a child. It also became the name her late husband, Prince Philip called her (via Marie Claire). While Harry claims he informed his grandmother of the name before it became known to the world, the BBC has reported otherwise and that has Harry piping mad, according to The Daily Mail. 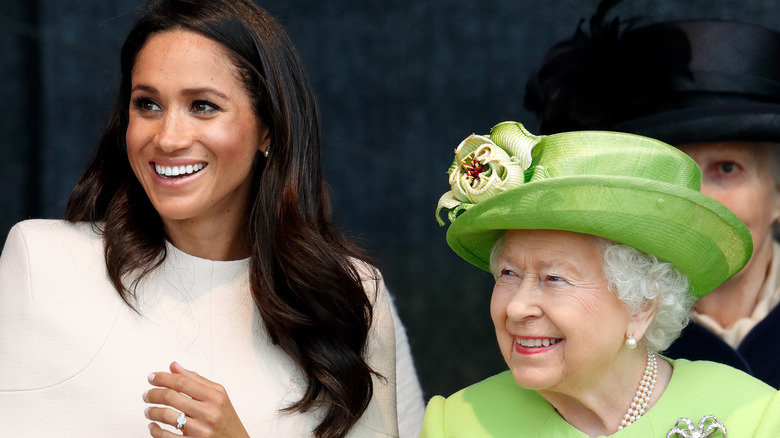 Senior sources within Buckingham Palace informed BBC reporter Jonny Dymond that Harry and Meghan never consulted the Queen on the name Lilibet Diana. It took less than two hours for Harry to strike back after that report, reiterating his insistence that he did speak to his grandmother about the name.

“The duke spoke with his family in advance of the announcement — in fact his grandmother was the first family member he called,” the Sussex’s statement said. “During that conversation, he shared their hope of naming their daughter Lilibet in her honour. Had she not been supportive, they would not have used the name.”

While the BBC amended its original article, it did leave its reporting up, but just added Harry’s response. However, it gets more dicey from there, as the statement also came with Harry threatening legal action against the British television network. The Daily Mail reports that they reached out to Buckingham Palace to confirm whether the BBC report about Harry not consulting the Queen is incorrect, but the Palace refused to comment.