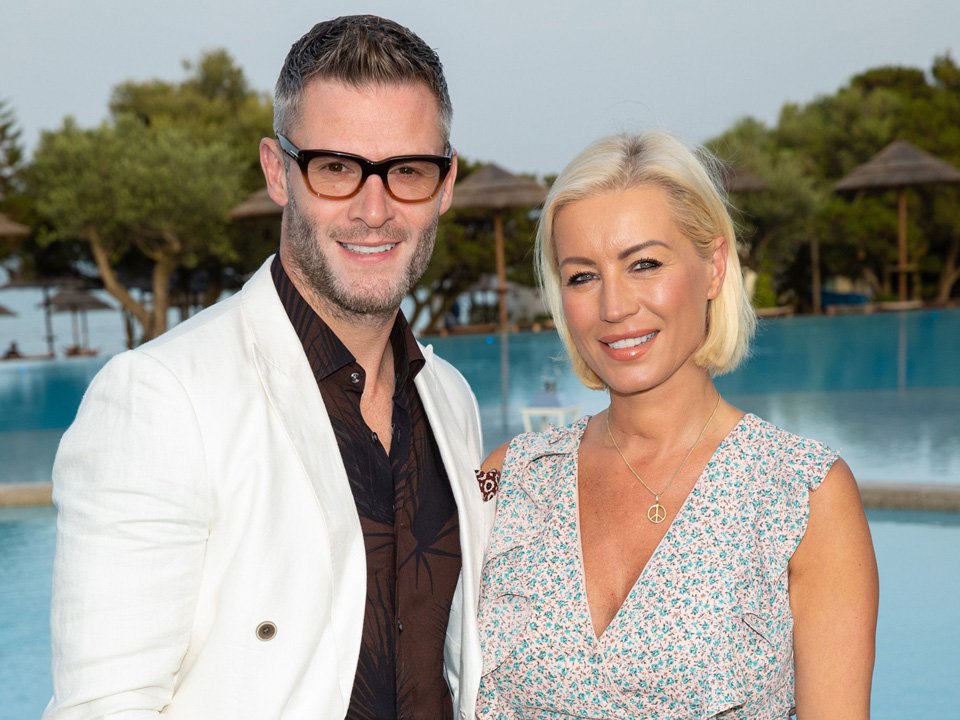 Denise Van Outen has decided to postpone her small wedding to partner Eddie Boxshall in order to throw ‘a big party with no restrictions’.

The couple are not formally engaged – Denise’s plans to propose last leap year were scuppered by lockdown – and the entertainer described herself as ‘the opposite’ of a woman whose ‘dream’ is ‘the big rock on the finger’.

Talking to The Sun, Denise, 46, said: ‘We’re not engaged but we are preparing to get married. It will definitely happen but we’re not in a rush.’

She revealed that both she and Eddie, also 46, are starting to become busy with work, so the issue was also ‘finding the time’ to plan a big day.

The Strictly Come Dancing runner-up continued: ‘We don’t want a small wedding. We want a big group of people and a big party with no restrictions.

‘Plus, with all the weddings that have been cancelled because of the pandemic, there’s going to be a massive backlog and I wouldn’t want to get in the way of all of them. Let them all go first!’

Denise spoke sweetly of her husband-to-be, who she has been with for seven years, admitting that she ‘knew he was The One quite early on’ but moving in together ‘made it feel even more like that’.

Their wedding plans are a ‘joint decision’, Denise said, with no proposal.

‘We’re doing it the modern way. We’re in our forties and I’ve been married before.

‘For a lot of women, the dream is the big rock on the finger. I’m the opposite of that.

‘I just want the commitment between two people. I don’t need to wear a diamond ring to feel someone loves me.’

She also described them as ‘like a married couple already’ and spoke of their appearances on Celebrity Gogglebox together.

‘We just have a laugh together, and so much fun. What you see of us on Gogglebox is exactly what we’re like at home.

‘We’re the most annoying people to watch telly with!’

Denise recently spoke to Metro.co.uk ahead of her return to performing, ruling out a surprise Dancing On Ice comeback after injury forced her to withdraw from the competition.

She revealed she didn’t think TV executives would ‘allow’ it, given the ‘three-month head-start’ with training she’d have on new contestants.