Home » Celebrities » Dawn French dumped boyfriend because he was a Tory in ‘so very, very bad’ dating admission

The actress returns to BBC screens tonight with a special The Vicar Of Dibley sketch for Comic Relief 2021. The 63-year-old joins others including her ex-husband Sir Lenny Henry, Michael Sheen and others on the fundraising extravaganza. French, who is now married to Mark Bignell, gave candid insight into her struggles while dating in her fifties.

French, who has been nominated for seven BAFTA TV Awards, found it hard to find love again after her relationship with Sir Lenny came to an end.

She admitted being “so bad” at dating and felt she needed to rediscover who she was after her marriage broke down 11 years ago.

The actress revealed she only met Mr Bignell, a therapist, after she “backed off the dating scene” and found contentedness by herself.

But along the way there were a few tricky dates, she told Chris Evans on the How To WOW podcast in December. 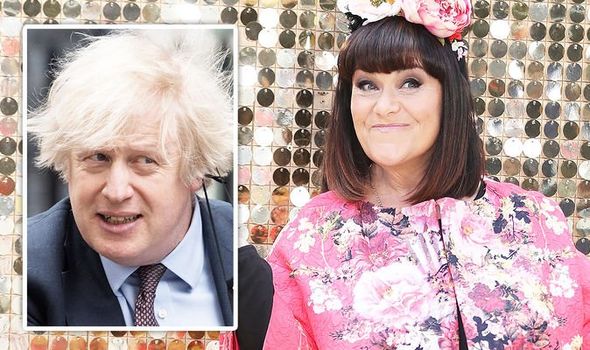 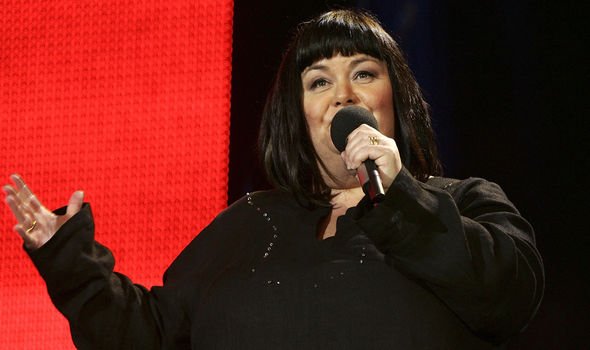 In a surprise confession, French admitted she “wouldn’t say ‘No’” to Labour Party leader Sir Keir Starmer if she wasn’t already married.

She said; “I think he’s good for Labour… He’s a very attractive man but that’s not the point.”

French praised Sir Keir for not “needling away at [Prime Minister Boris] Johnson for mistakes” made during the coronavirus pandemic.

She continued: “He’s doing it the old fashioned way, where you don’t undercut each other so badly, it’s so childish.”

Evans then quizzed her about what it was like to date in her fifties and said: “Give us the juice Dawn!” 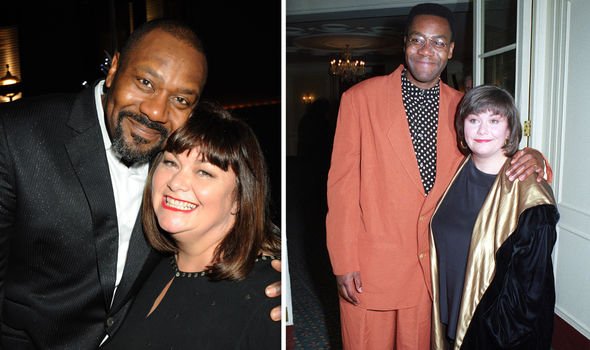 French “didn’t really want to get back into a great big tangle” at first, after being married to Sir Lenny for nearly 26 years.

“I had a couple of dates with various folk before I hooked up with Mark and it was sort of excruciating.”

One of the problems she listed was “the decision about underwear” and said everything she owned was “nice and big, a little bit grey and tired elastic”. 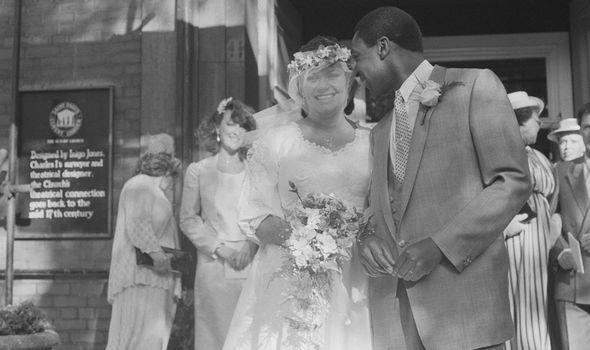 When asked if she bought new underwear, French said: “Yeah, I did and all of it has been binned now.

“This is a shocking fact, some of my underwear is 30 years old.”

French thought she was “so bad, so very, very bad” at dating before recounting one disastrous encounter.

She said: “I did have a nice time with one chap, he was quite posh. 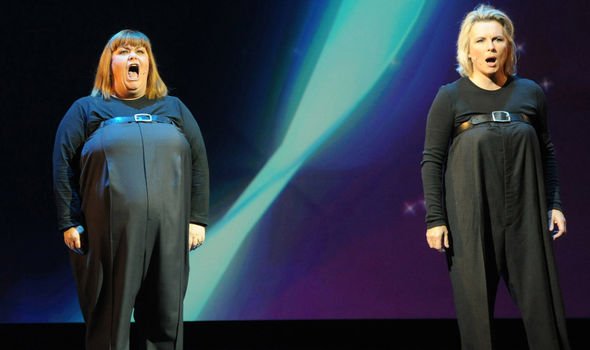 French racked her mind trying to figure out why she didn’t feel comfortable with the unnamed man before settling on the reason.

She recalled: “I thought… ‘You’re attractive, I’ve got the right underwear on’ and then I worked out what it was… he was a Tory!’”

Dawn French stars in The Vicar of Dibley in 1994

In her remark about Sir Keir, she said: “I mean I wouldn’t say ‘No’, well I probably would say ‘No’ as I’m married… He’s going to do the business.”

French started dating Mr Bignell after realising “life’s a bit of alright” as a singleton.

She said: “I might have had to get to that realisation before I was ready actually to jump back into something.

“You have to find out who you are as a singleton… once you’ve been married – I was married for 25 years and in that relationship nearly 30 years.” 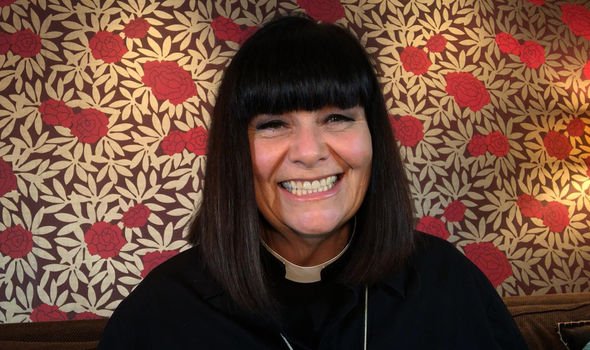 French married Mr Bignell in 2013, around a year after they started dating, in an intimate in Newquay, Cornwall.

An insider told the Daily Mail it was a “very classy and understated affair” and that Sir Lenny was in attendance.

In the evening, guests were treated to a firework display, which they watched from a “stunning” hotel the couple rented out “exclusively” for their celebration.

The unnamed source said: “They were on the beach below, big shells that went up to 400ft high in all different colours.”

Dawn French stars in a Vicar Of Dibley special on Comic Relief 2021, which airs from 7pm tonight on BBC One.