The Masked Singer: Mel B revealed to be Seahorse

Davina McCall took to Twitter moments after Mel B was correctly identified and revealed on The Masked Singer UK yesterday. The Spice Girls legend was the star dressed as Seahourse for the ITV show.

Davina and fellow judges Rita Ora and newcomer Mo Gilligan guessed the star, 45, was behind the mask, unlike co-star Jonathan Ross.

The 53-year-old later responded to a fan who suggested the Wannabe hitmaker was “too big” to appear in the series.

The former Big Brother host spoke out in view of her 2.7 million followers, sharing that “absolutely anyone” could star in the competition.

The initial tweet had read: “Wow, I actually thought that Scary Spice would be too big for #TheMaskedSingerUK. 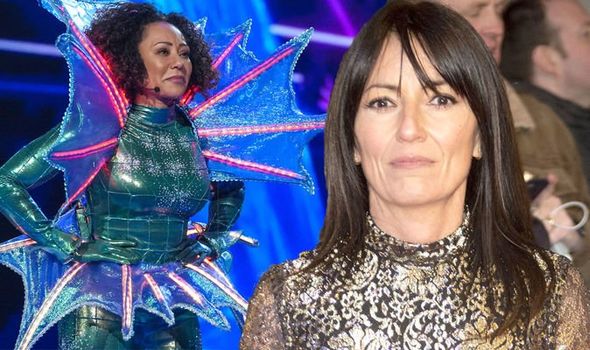 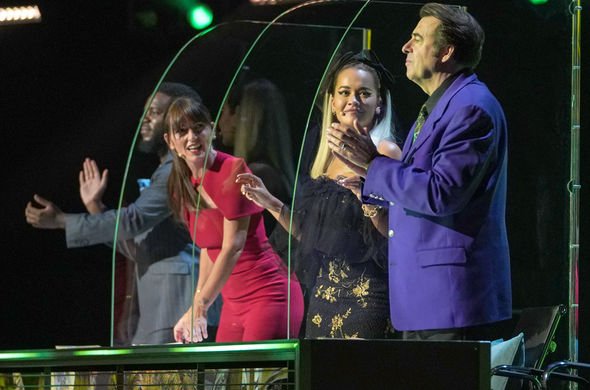 “But now it shows that it could be absolutely anyone under those masks!”

One user agreed with the former: “I thought it could be her because of the attitude, but I thought she’s too big to be on the show. How wrong was I?!”

A second, referencing a past judge, went on: “Yeah, Mel B was one of the ones that would’ve been suggested by @kenjeong last series – now they’re actually on the series!” 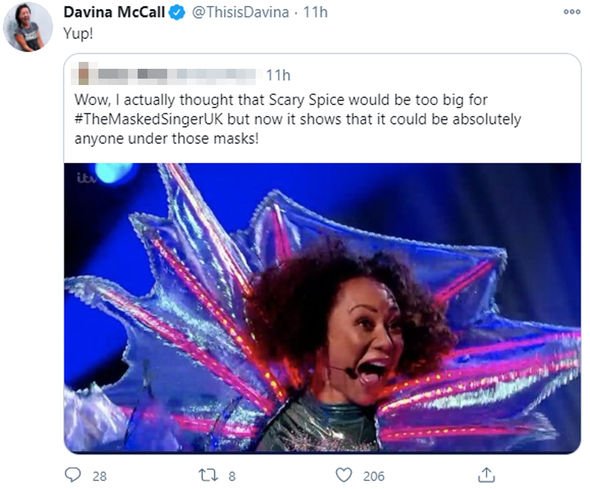 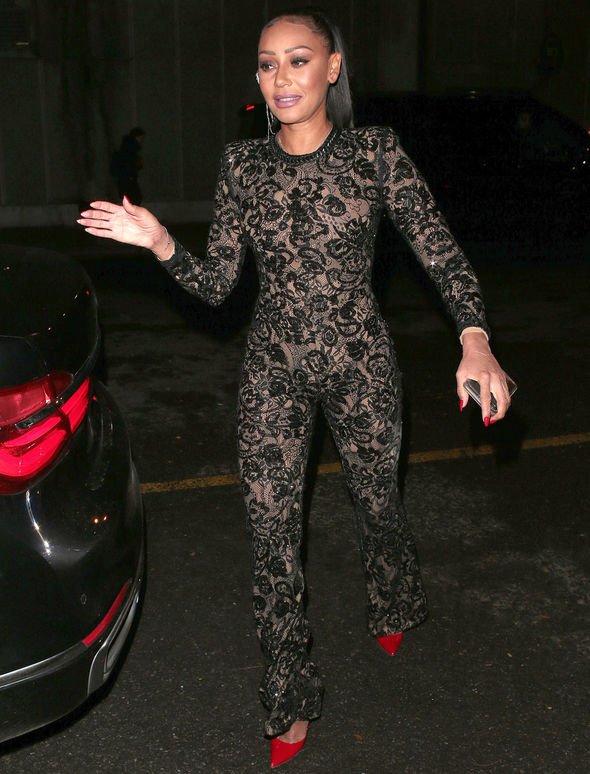 A third wrote: “I never would’ve guessed Mel B because of the voice. I was so shocked when I saw her – I love this show.”

“It’s amazing she did it – an absolute superstar,” someone else gushed.

The comments came thick and fast, with others sharing their own incorrect guesses after Seahorse’s rendition of Kylie Minogue’s Can’t Get You Out of My Head.

Clues given for Seahorse had included presenting roles, Northern accent and they had once stole toilet paper from a famous person’s house.

Mo, 32, claimed she had “such a distinct twang” to her voice, which had given it away.

This week Harlequin was against Blob, Seahorse against Viking and Bush Baby versus Grandfather Clock

Mel said it was a “great show” and she was able to “not be herself” for a little while.

Aside from the girl group favourite, Sophie Ellis-Bextor is the only other famous face to be unmasked so far, after taking to the stage as Alien.

The first series, which aired back in February 2020, saw Nicola Roberts triupmh as Queen Bee.

The Girls Aloud star was closely followed by Jason Manford as Hedgehog and Octopus’ Katherine Jenkins.

The Masked Singer continues Saturday at 7pm on ITV.