David Beckham has candidly spoken about his difficulties with mental health in the past, when he revealed that he has obsessive compulsive disorder (OCD) and contended with backlash during his football career. They included “pretty brutal” remarks after a “mistake” during the 1998 World Cup – by getting sent off against Argentina – and that he didn’t feel able to “say I need help” at that time. His comments came after football clubs in the UK signed a declaration to implement plans to help players “stay on top of their mental fitness”, which was part of the ‘Heads Up’ initiative by Prince William and Kate Middleton. Resurfaced interviews about the former Manchester United and England ace’s struggles reveal that his children were instrumental in helping him to maintain his well-being.

Victoria Beckham’s husband, now 45, has been among a number of sports stars trying to normalise conversation about mental health struggles.

The midfielder’s battle with OCD led him to develop anxiety and recently he commented about being “lucky” that social media criticism was less prominent during his playing career.

Had the abuse of online trolls been as regular back then, he felt he would have been less able to overcome the difficulties and his life could have been a “whole different story”.

Fortunately for David – at the peak of his struggles – former clubs, managers and most importantly, his family, were a major help to him during those darker days.

He opened up about his childrens’ positive impact upon his mental health during a 2018 interview at Sydney’s AIA Vitality Summit. 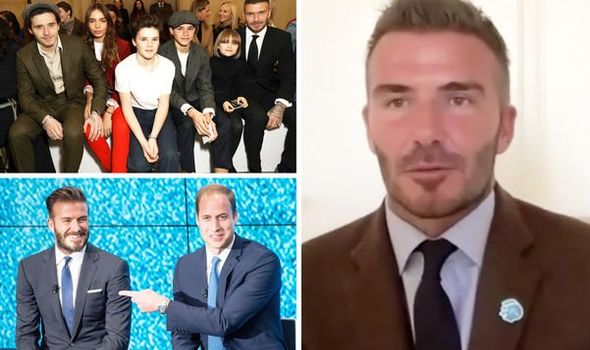 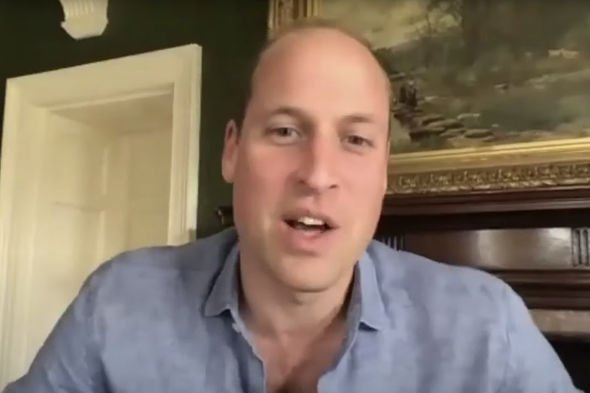 David said: “It’s the little things that can have a really big impact. Like walking the kids to school or the park. It just takes one change.”

Four years before, he told The Sunday Times Magazine that building LEGO with Brooklyn, Romeo, Cruz and Harper helped him to keep calm.

He said: “When the kids finish school, they might have different activities going on, like football or rugby.

“But when they get home we’ll often play one of their favourite games, like Connect 4. 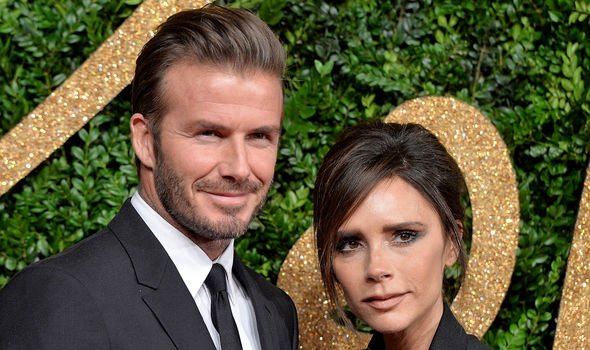 “They also love LEGO. So do I. The last big thing I made was Tower Bridge. It was amazing. I think LEGO sometimes helps to calm me down.”

This month, the footballer’s eldest son Brooklyn, now 21, asked “soulmate” and US actress Nicola Peltz to marry him – around a year after they confirmed their relationship.

Both parents gushed over the news on Instagram, with Victoria writing it was “the MOST exciting news!” and wishing them “so much love and a lifetime of happiness”.

David shared his congratulations to “two beautiful people… as they begin this exciting journey together we are so, so happy for you guys.”

For information or help about mental health visit: www.mind.org.uk.