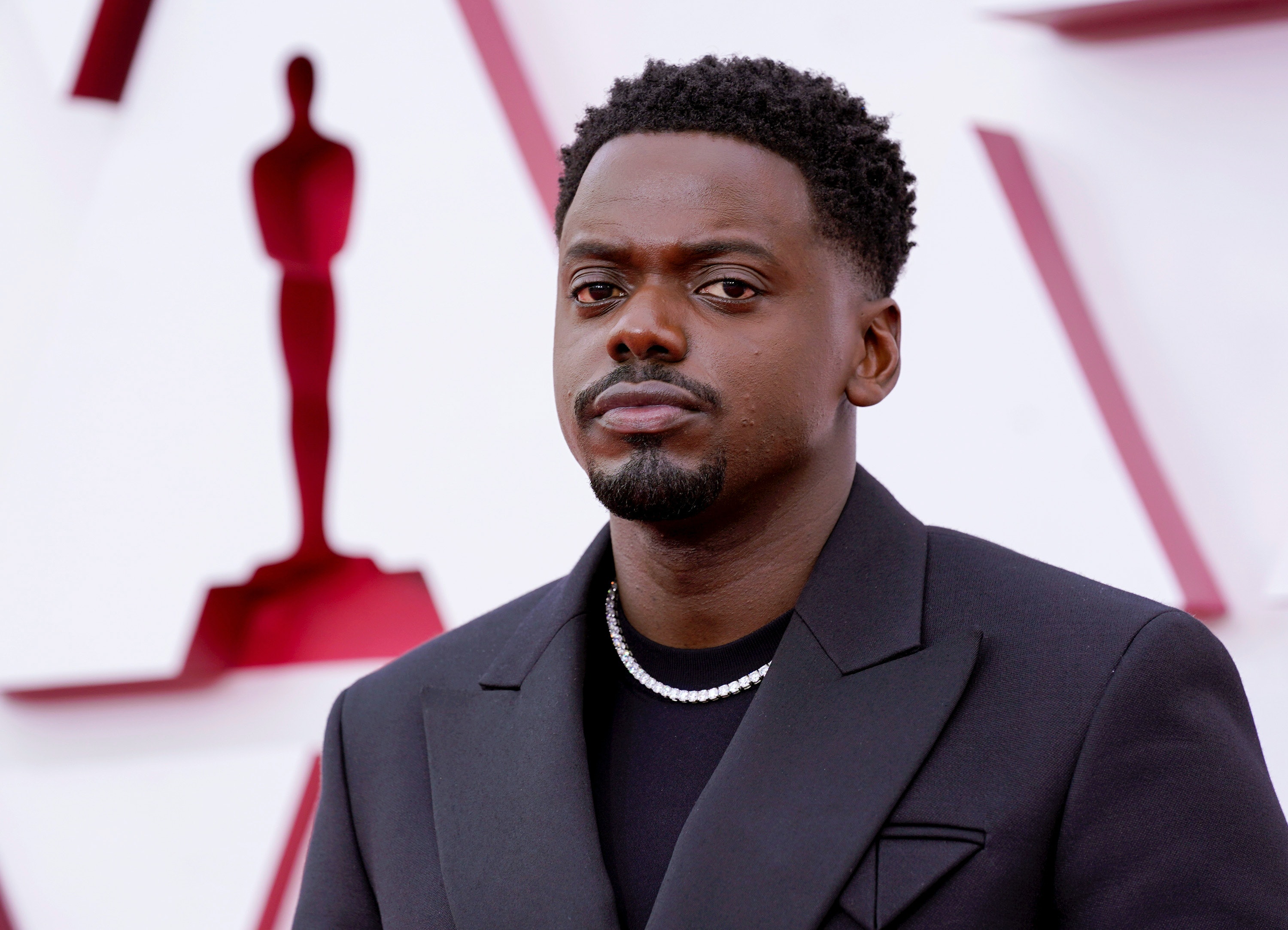 The Oscars always deliver some memorable acceptance speech moments, and the 2021 ceremony wasted no time in giving fans another one. After Daniel Kaluuya won the award for Best Supporting Actor for his role in Judas and the Black Messiah, he used his speech to marvel at the beauty of life itself… with a bit more detail than his mom might have liked. Daniel Kaluuya’s mom’s reaction to his 2021 Oscars acceptance speech absolutely won the whole night.

One of the first major awards handed out at the 2021 ceremony was Best Supporting Actor. Interestingly Kaluuya was nominated against his Judas and the Black Messiah co-star Lakeith Stanfield in the category — Kaluuya played Black Panther leader Fred Hamption in the historical drama, with Stanfield playing FBI informant Bill O’Neal in the flick. Kaluuya wound up taking home the win, and made his excitement clear in his acceptance speech.

Kaluuya made sure to give his mom, Damalie Namusoke, a special shoutout while on the stage: "I’d like to thank my mom. You gave me everything. You gave me your factory settings. So I could stand at my fullest height."

Then, Kaluuya took things a step further, marveling at how wonderful it was for his mom and dad to meet and make him. "My mom met my dad, they had sex. It’s amazing," Kaluuya exclaimed. "You know what I’m saying? I’m here. You know what I mean? I’m so happy to be alive, so I’m going to celebrate that tonight."

The explicit bit of the speech elicited tons of laughs, but Namusoke wasn’t so tickled by it. The cameras caught Kaluuya’s mom making a confused face next to the actor’s sister burying her face in her hands.

The hilarious moment quickly blew up on Twitter, as viewers declared the face Kaluuya’s mom made to be an instant meme.

While Kaluuya’s mom became meme gold this Oscars night, Kaluuya also brought home his first ever Academy Award. The actor had only been nominated once before at the 2018 Oscars for his breakout performance in Get Out, but lost to Gary Oldman. Now, Kaluuya is officially an Oscar winner, and his mom will go down in internet history forever.