Home » Colton Underwood Returns to IG After Coming Out: 'I Have a Lot to Learn'

One step at a time. Colton Underwood thanked fans and friends for sticking by his side in his first Instagram post since coming out as gay.

Everything Colton Underwood Has Said About His Struggle With His Sexuality

“I have a lot to learn, but I have come a long way,” the former Bachelor, 29, captioned a series of pictures on Thursday, April 15. “To the people in my corner, I love you. Without you I wouldn’t be here.”

Underwood shared a handful of Polaroid photos with his family and friends, including Olympian Gus Kenworthy, with whom he’s filming a Netflix documentary about his road to self-discovery. The First Time author’s social media activity comes one day after he discussed his sexuality in a vulnerable interview with Good Morning America.

“This year’s been a lot for a lot of people and it’s probably made a lot of people look at themselves in the year and figure out who they are,” the former NFL player said on Wednesday, April 14. “I’ve ran from myself for a long time, I’ve hated myself for a long time. I’m gay. I came to terms with that earlier this year, and the next step in all of this was sort of letting people know. … I’m the happiest and healthiest I’ve ever been in my life. That means the world to me.”

The Bachelor in Paradise alum previously dated Aly Raisman from 2016 to 2017 before appearing on Becca Kufrin‘s season of The Bachelorette in 2018. He was later named the lead for season 23 of The Bachelor, which aired in 2019, and he found love with Cassie Randolph. In May 2020, the pair announced via Instagram that they had called it quits.

Colton Underwood Through the Years

While opening up about his journey on Wednesday, Underwood admitted that he was “sorry for how things ended” with Randolph, 25, who filed a restraining order against him last fall. The case was eventually dropped after Underwood denied the allegations.

“I messed up. I made a lot of bad choices,” the Indiana native explained, noting that he was in a “dark” place for some time. “I loved everything about her … I would just say that I’m sorry from the bottom of my heart. I’m sorry for any pain and emotional stress I caused. I wish that it wouldn’t have happened the way that it did. I wish that I had been courageous enough to fix myself before I broke anybody else.” 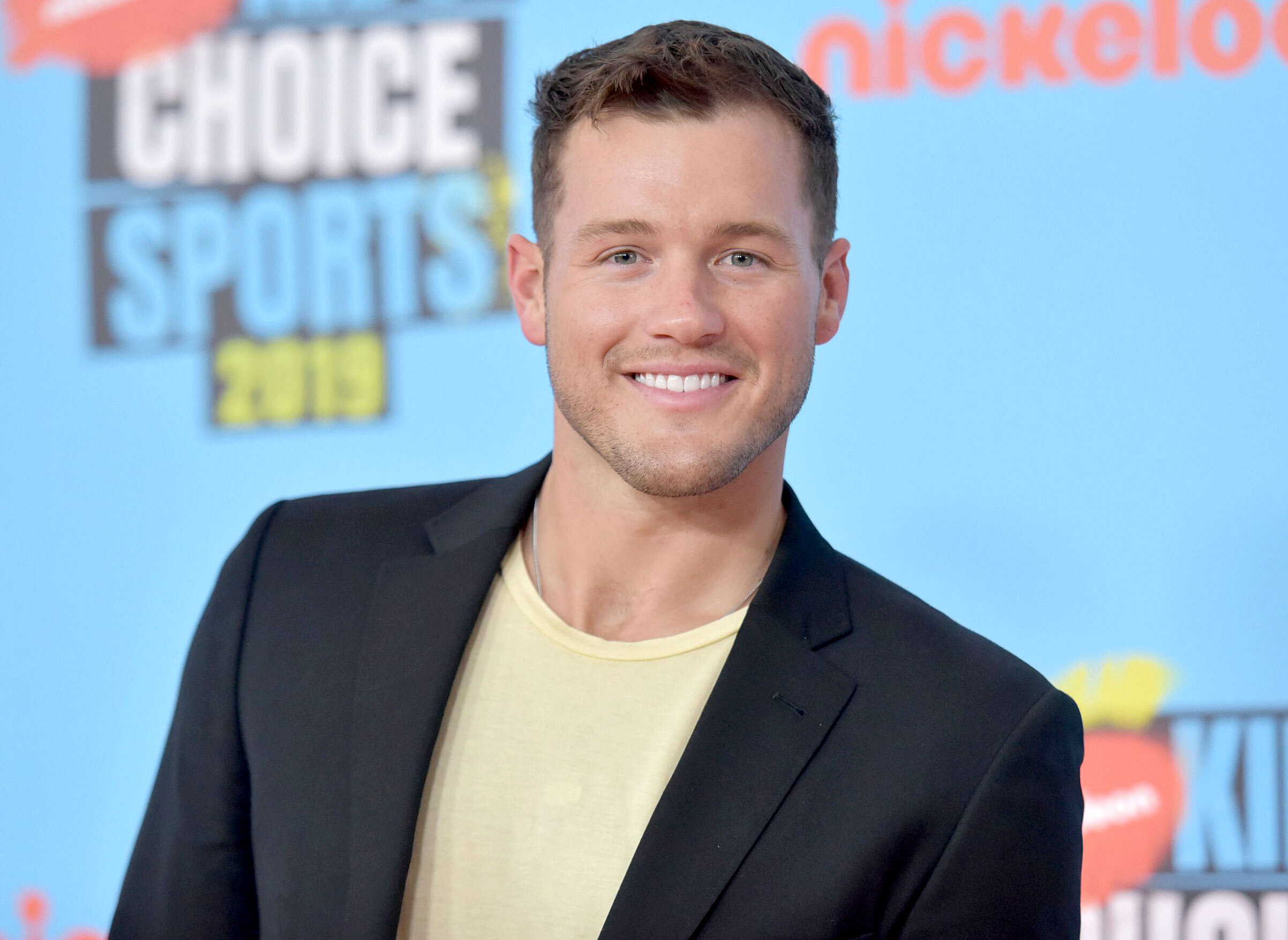 Following his emotional interview, Chris Harrison and other members of Bachelor Nation rushed to commend Underwood’s courage. However, a source exclusively told Us Weekly that the revelations came as a shock to Randolph.

“She was not made aware in advance that he was going to be on GMA doing a tell-all,” the insider added. “To be honest, she hasn’t really had time to navigate how she feels about it yet.”

The speech pathology student is “still processing” the information that came to light on Wednesday. “She has not been in communication with Colton,” the source told Us.

Bachelor Nation Rallies Around Colton After He Comes Out as Gay

Underwood confirmed in extra footage from his conversation with Robin Roberts that he didn’t contact his ex-girlfriend before deciding to share his story with the world.

“I don’t know if I ever will get the chance to sit down and talk with her. I would like to,” he said during Thursday’s episode of Nightline. “I would like to say sorry for how things ended. … I made mistakes at the end of that relationship.”