Ahead of this weekend’s Dancing on Ice semi-final, judges Christopher Dean and Jayne Torvill, have revealed details concerning the fall-out between model Caprice Bourret and skater Hamish Gaman. Christopher revealed that “it sounded like” the pair “weren’t getting on.”

It was information passed on to us. It just sounded like they weren’t getting on.

Caprice explained she quit the competition after struggling with her mental health in a recent interview with Express.co.uk.

Following Caprice’s departure, Hamish also took some time out, and then released a statement ahead of his return to the show that said: “Hi everyone. I’m excited to be returning to @dancingonice tonight. Thank you to everyone who reached out to me when I was really struggling.

“It just goes to show how powerful a few kind words can be.

“When I felt like I was under attack, you were there for me, and I’m so grateful for your support and kindness.” 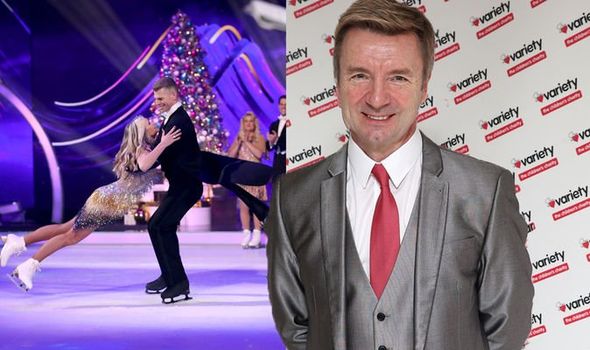 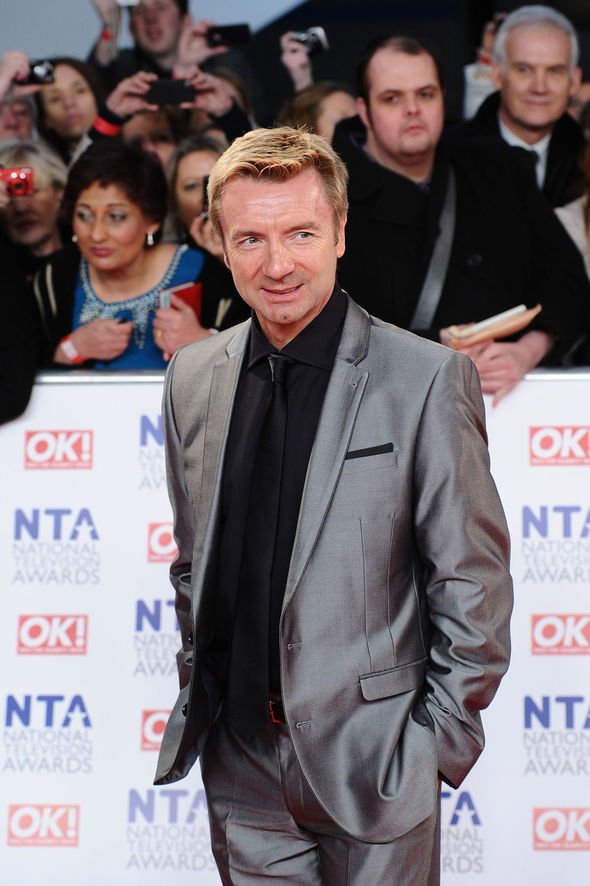 Christopher opened up about the duo’s split and said that breaking up their partnership by replacing Hamish with pro skater Oscar Peter was a way to resolve the situation.

He explained: “It was information passed on to us. It just sounded like they weren’t getting on.

“Caprice wanted to stay in the competition and that was the only way they could resolve it. So that’s what the producers decided to do,” he added.

Dancing on Ice judge Jayne Torvill also commented on their decision to part ways from being partners on the show. 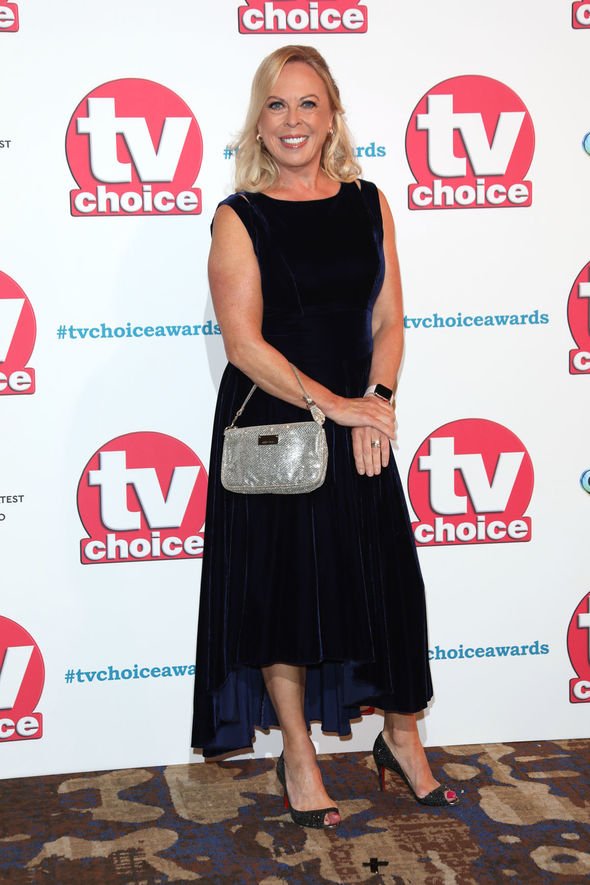 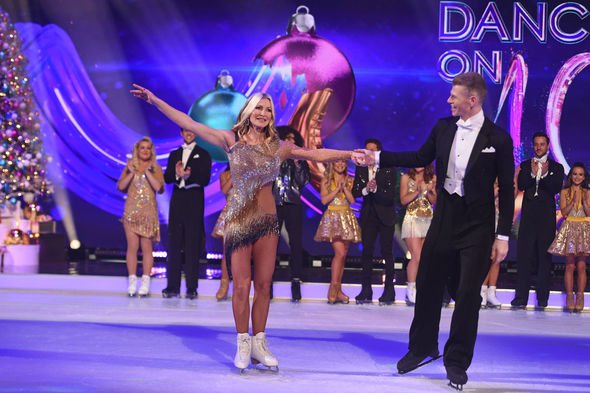 Jayne said that they didn’t get involved and they had to accept it as a decision for the show.

The figure skating olympic medalist said: “We didn’t really get involved in it. We were told what was happening. So we just had to go with it and accept it.”

Hamish previously released another statement, explaining that he has been struggling, and the past three and a half months have been “the worst” in his life.

The professional skater expressed his thoughts on social media and said: “The past three-and-a-half months have been the worst of my life, and I’m struggling. It might look like things have been calming down, but they aren’t.”

Hamish opened up and said he wanted to focus on the skating, and claimed that he had done “nothing wrong.”

“I can only hope that this will all be over soon. I’m so sorry to not be on the ice tonight, but I couldn’t face it. Thank you for your support and kind messages.”, he concluded.

Elsewhere, Christopher spoke out about former Dancing on Ice judge, Jason Gardiner, who had been on the show from the very beginning, leaving the show for the second time in 2019, after returning to the panel in 2018.

Christopher told the publication that Jason was “cordial” and he’s happy for him that he’s doing what he wants to do.

He said: “We always got on well with Jason. He was cordial. He just chose to go on to other pastures and do other things.”

Chris then revealed that Jason is doing a one-man show which “he’d always wanted to pursue”.

He added: “So I don’t miss him because he’s doing what he wants to do, and that’s allowed John to come on the show now and we get on with him.”

Jayne also wished Jason good luck, and said he is bound to be missed.

Actor John Barrowman replaced Jason, joining Diversity’s Ashley Banjo and the figure skating couple on the judging panel this year, after going into the famous I’m A Celebrity Get Me Out Of Here jungle in 2019.