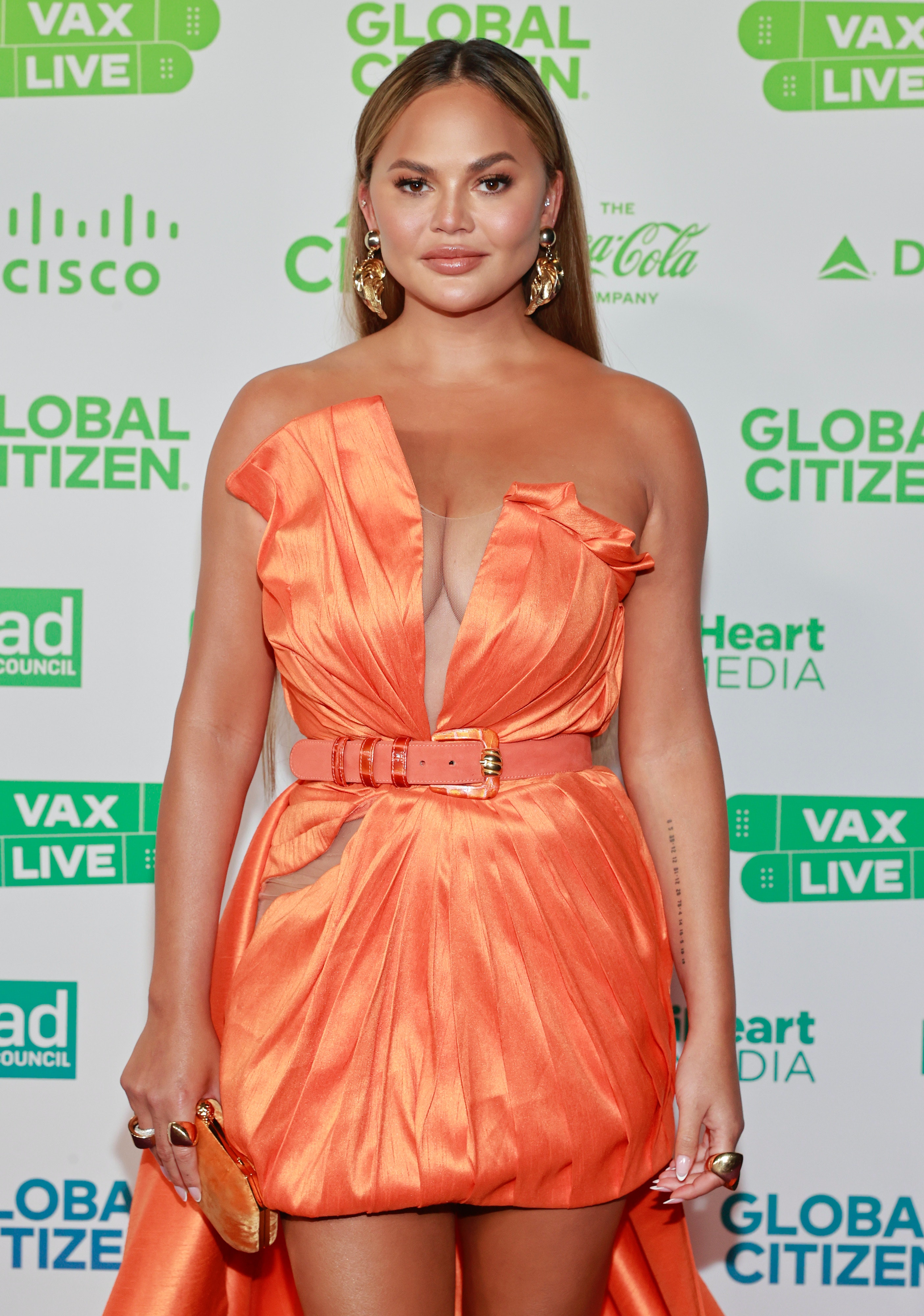 Name a better duo than Chrissy Teigen and Meghan Markle, I’ll wait. The new friends are the embodiment of friendship goals and if I wasn’t so busy stanning them, I’d be envious. Chrissy Teigen’s quotes about being friends with Meghan Markle are so wholesome y’all.

Teigen was one of the many stars to attend the May 2 VAX LIVE: The Concert to Reunite the World in Inglewood, California. The night was co-chaired by Meghan Markle and Prince Harry, and while Markle stayed home that night, Teigen was sure to dish on their newfound friendship. Speaking with ET’s Keltie Knight on the red carpet, she said she has big plans for to hangout with Markle now that the world is getting back to normal.

"I feel like our world has just gotten so small, through this whole pandemic and everything," Teigen shared. "We have to go to Montecito and chill in the chicken house. Archie’s Cluckin’ Hut?"

What exactly was Teigen referring to? As Markle explained in her March interview with Oprah Winfrey, she and her husband have a chicken coop in their Montecito, California home. Named after their first-born son, it’s called "Archie’s Chick Inn."

Teigen went on to say Markle and her hubby are "so wonderful" for co-chairing the concert. Just two weeks earlier, Teigen revealed her friendship with Markle during an appearance on Watch What Happens Live With Andy Cohen.

"She’s been so kind to me ever since we connected on… she had written me about Baby Jack and loss, but yeah," Teigen said. "She is really wonderful and so kind, and just as kind as everyone says she is. And that’s why you look at everything and are like, ‘My god, what is absolutely wrong with people where they have to make this person out to be so malicious or so crazy when it’s just as simple as them being as kind as everybody says they are?’" 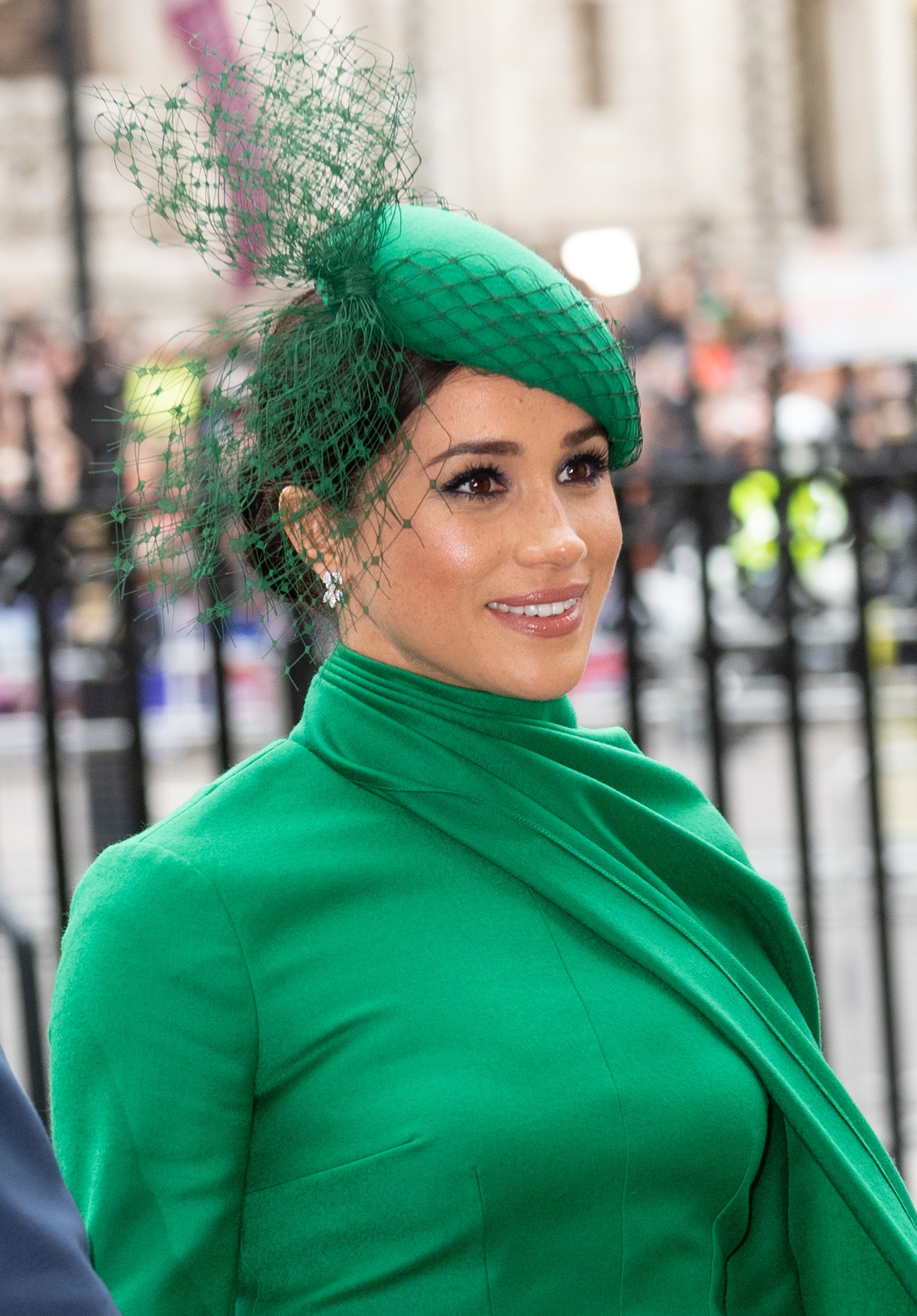 Global Citizen’s VAX LIVE: The Concert to Reunite the World will air Saturday, May 8 at 8 p.m. EST on YouTube and select channels.