Home » Celebrities » Chris Brown Teases Michael B. Jordan In Wild Side By Side Pic, Proving He Looks Like Steve Harvey

Chris Brown loves a good internet meme and his latest one includes Michael B. Jordan and Steve Harvey. The singer, 31, took to his Instagram Stories on January 15, to share a side-by-side photo of the Creed actor, 33, and the Family Feud host, 63, which suggested they look alike. The most notable tie between the stars is that Michael is dating Steve’s 24-year-old daughter, model Lori Harvey.

The viral side-by-side snap shows a throwback photo of Steve from 2013’s HBO Platinum Comedy Series, alongside Michael’s recent cover as People‘s “Sexiest Man Alive” in 2020 — something we truly can’t unsee. The “uncanny resemblance,” as some critics have said, is a hot topic on social media — especially after Chris chimed in. 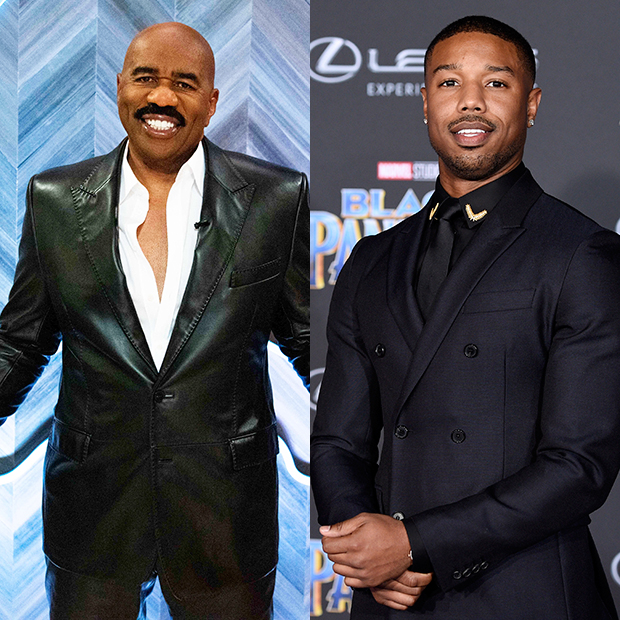 “I can’t unsee it too,” one fan wrote under a post by The Shade Room that re-shared the comparison snap. “She’s dating her dad’s twin,” another Instagram user wrote about Lori. Other fans stepped up to defend Michael, claiming that negative critics are going to “scare this man away” from the Harvey family. Additionally, many fans  went as far as to joke that “Chris just wants Lori to himself.” 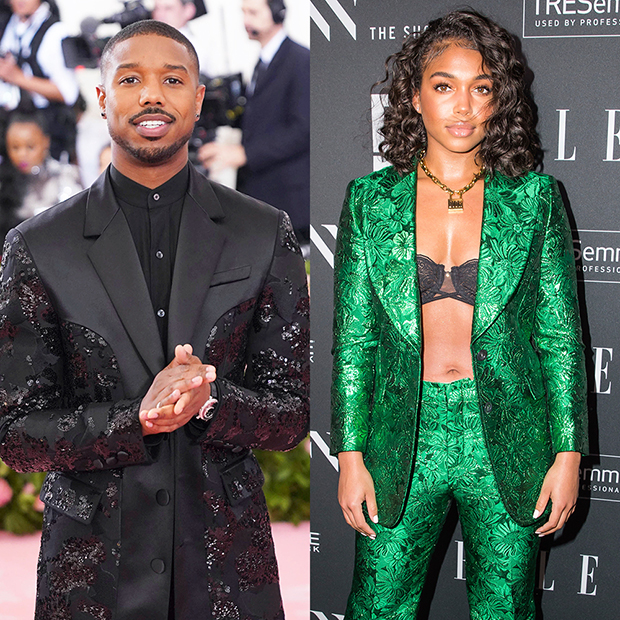 After months of romance speculation, Michael and Lori went public with their relationship in matching Instagram posts on January 10. The actor and model shared  sweet snaps of them looking into each other’s eyes while ringing in the new year together. Since then, Michael and Lori haven’t been shy about flaunting their romance on social media.

More recently, the couple celebrated Lori’s 24th birthday at the Harvey household with a “covid birthday” dance party. Gold balloons filled the lavish CA mansion where Lori and her loved ones sipped on cocktails and partied the night away on a light-up dance floor. The Black Panther star showered his girlfriend with love on her special day. He sent her multiple bouquets of white flowers, which Lori gushed over on Instagram Stories.