There is truly no bond like the one between sisters. Over the years, Hollywood has put the spotlight on famous siblings like Gigi and Bella Hadid, and the Kardashians: In 2020, it was the rise of Charli and Dixie D’Amelio. As the D’Amelio sister’s fame continues to skyrocket, the girls remain each other’s biggest fans. Charli and Dixie D’Amelio’s quotes about how they support each other are so pure.

Charli catapulted to fame in early 2020 thanks to her catchy TikTok content and immense dance talent. She’s currently the most-followed person on the social media app with more than 71 million fans. As Charli became more well-known, Dixie’s fame started to soar as well. Dixie has nearly 30 million fans on TikTok, and recently released her debut single "Be Happy." No matter where their success takes them, the sisters told Us Weekly the one thing that remains the same is their close-knit relationship.

“If anything, our bond has gotten even stronger as sisters because the ‘fame’ isn’t always the easiest to navigate,” the D’Amelio sisters said. "Our parents play a big role in making sure that we stay grounded and keep us feeling like normal teenagers — we’re still told to drop our phones and do the dishes or clean our rooms."

When it comes to dealing with negative comments from social media users, Dixie and Charli know they have each other to lean on, and work to focus their attention on the positives.

“We do our best to not let haters or ‘trolls’ get to us,” they explained. “It’s difficult at times because mean words can hurt anyone, no matter who you are, but we do our best to focus on the positive and encourage others to be kind and spread love. … We feel most confident when we remember that we have such amazing fans who love and support us. They really make such a difference when we see negative or mean comments online.”

Dixie and Charli are also thankful to their parents, Marc and Heidi, who keep them grounded.

“We’re lucky to have an incredible support system," Dixie and Charli shared. "Our mom and dad are so active in balancing our schedules and making sure that we always prioritize school and work first."

As Dixie and Charli continue to gain more fame, it’s refreshing to hear that they haven’t lost sight of their family values. 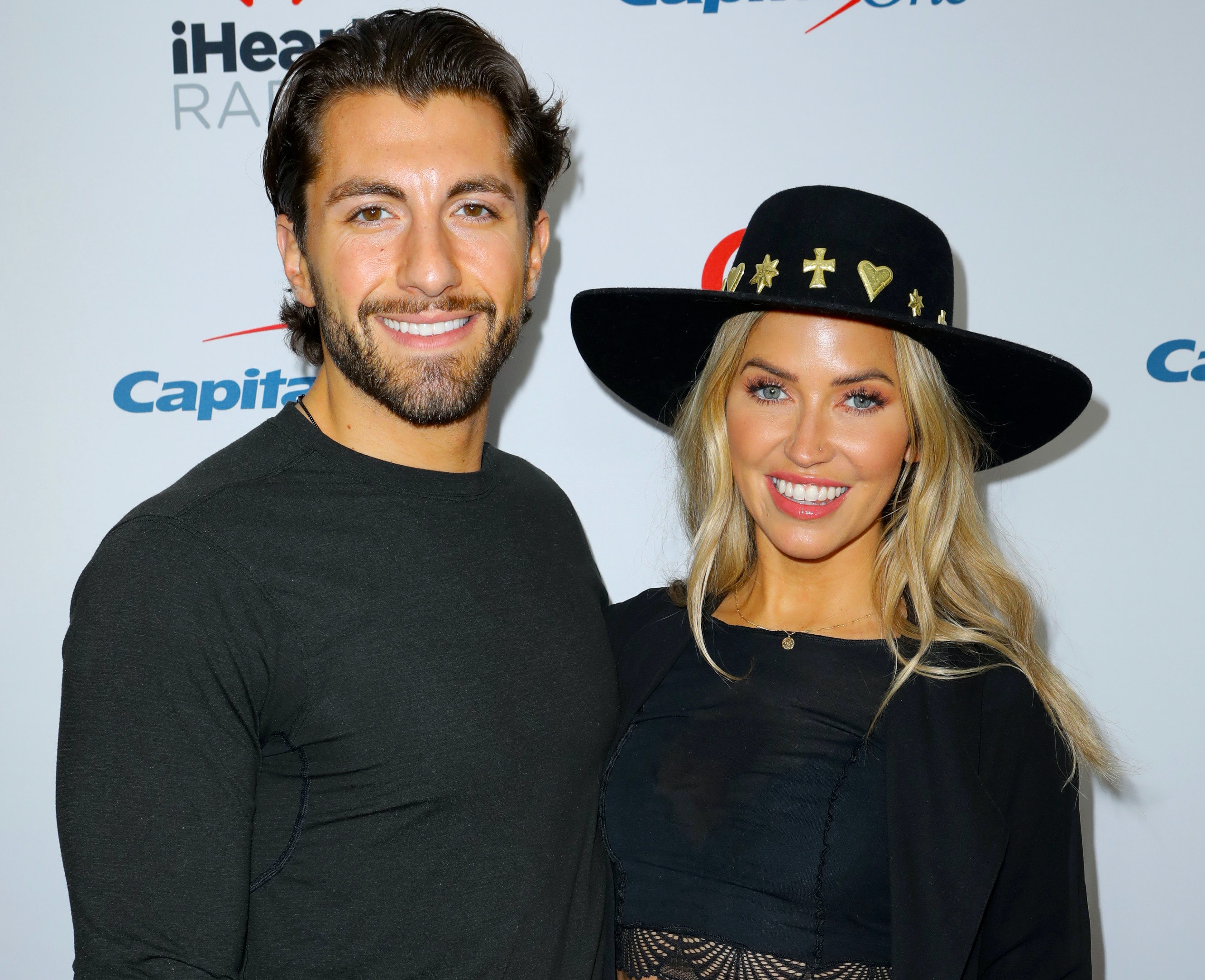 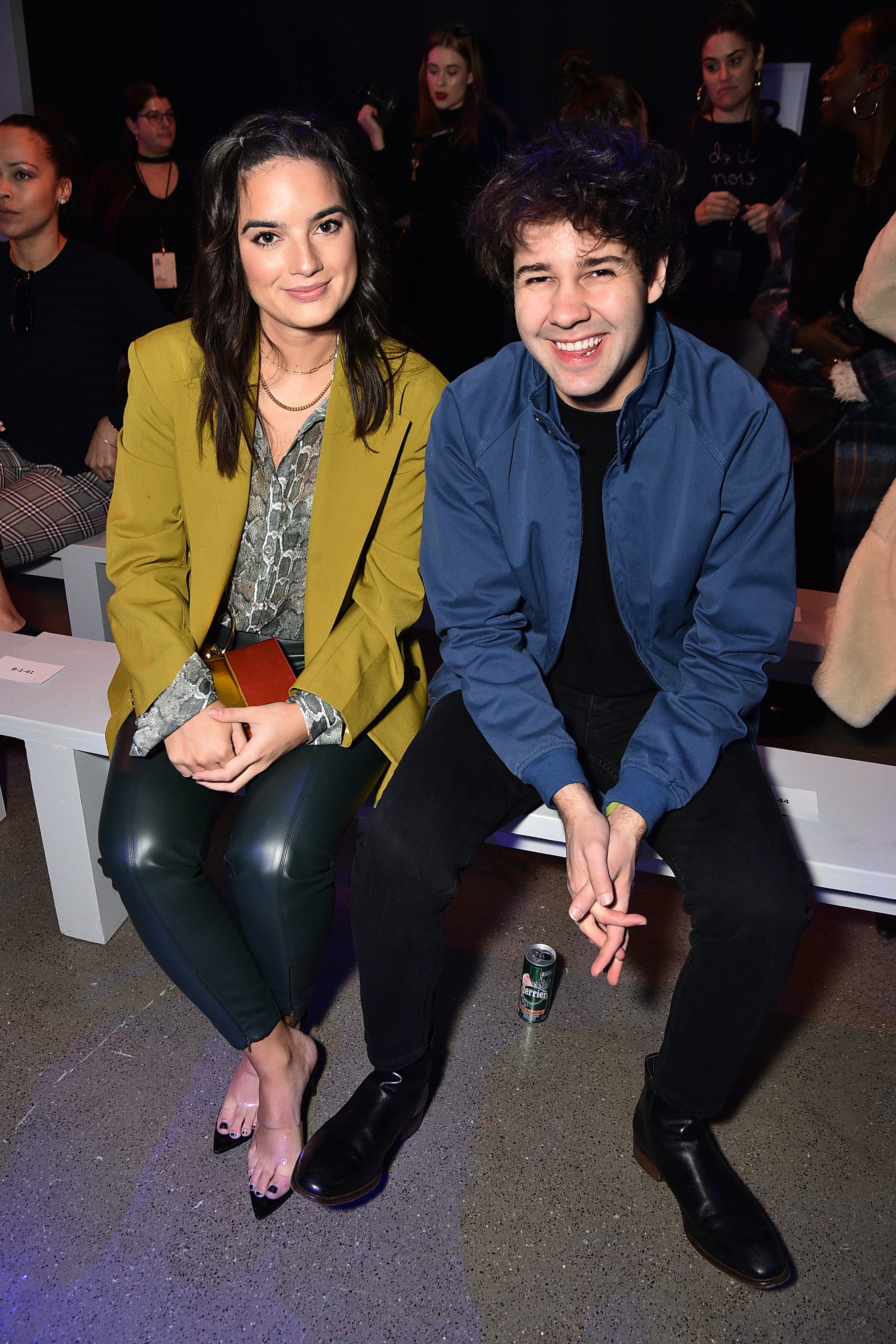 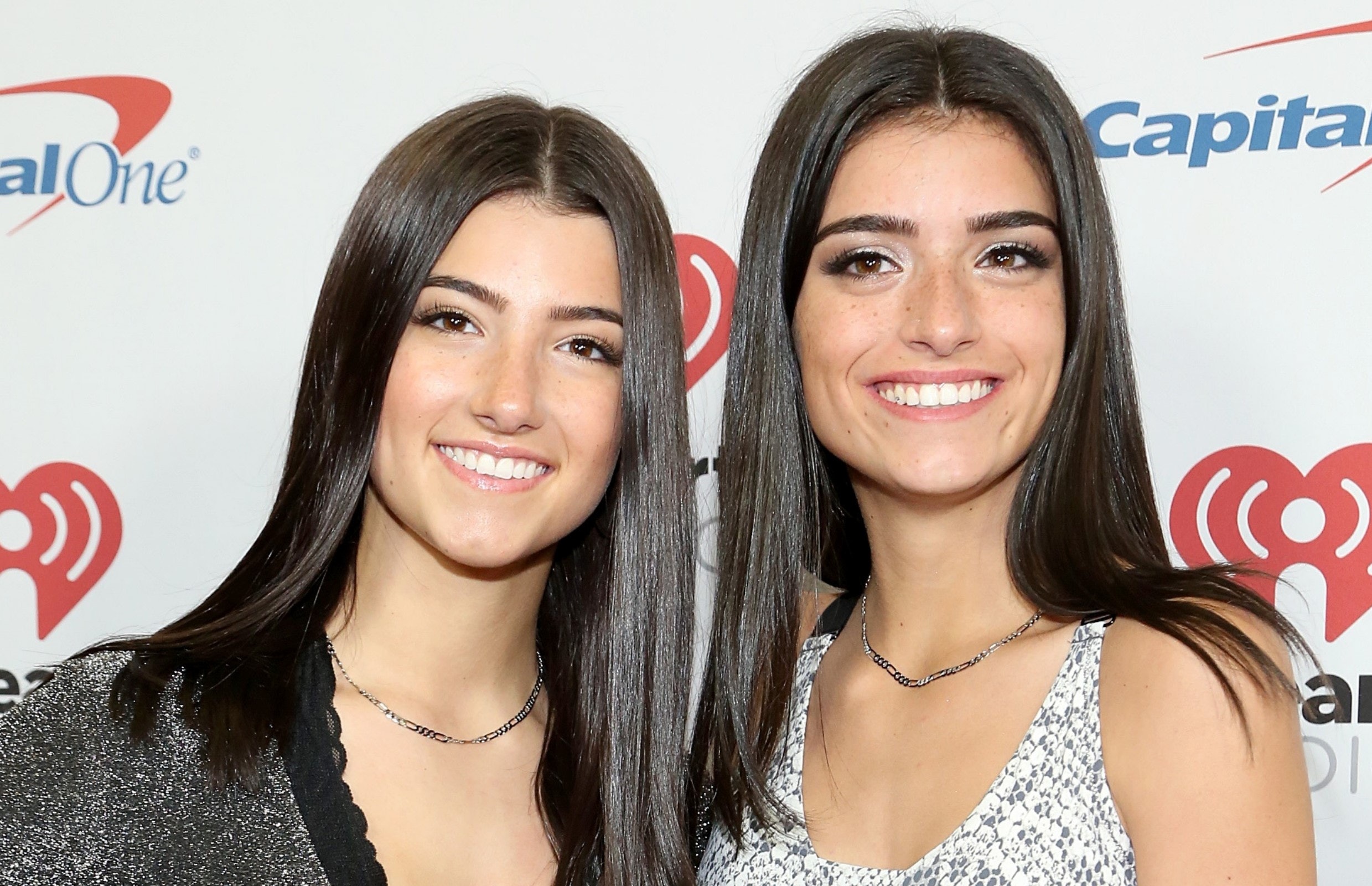