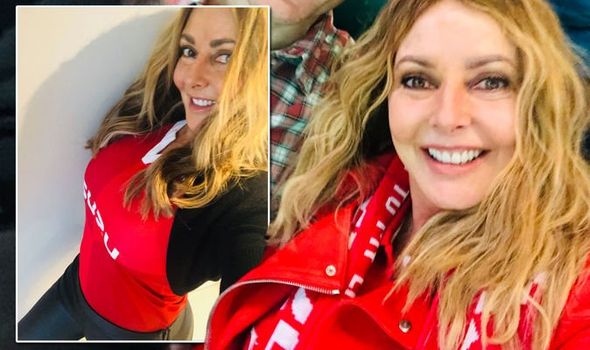 Rugby-loving Carol Vorderman took to Twitter today to show her support for the Welsh rugby team, who play against England in the Six Nations championship today.

The BBC Radio Wales presenter donned a tight top in her team’s colour ahead of the game.

She flaunted her curves in the Wales shirt for a picture which was posted on social media this morning.

In the snap, which she shared with her 426,000 followers, Carol can be seen smiling for the camera with her caramel tresses in waves over her shoulders.

He tight red top was tucked into a pair of figure-hugging leather-look trousers which showcased her curvaceous body as she snapped a selfie.

The 59-year-old presenter, who grew up in Wales, captioned the post: “It’s GAME DAY @WelshRugbyUnion.”

She added: “For a shoutout on my show TODAY @bbcradiowales tell me where you’ll be, (from any nation), to watch the game #ENGvWAL.”

She signed off: “COME ON CYMRU.” 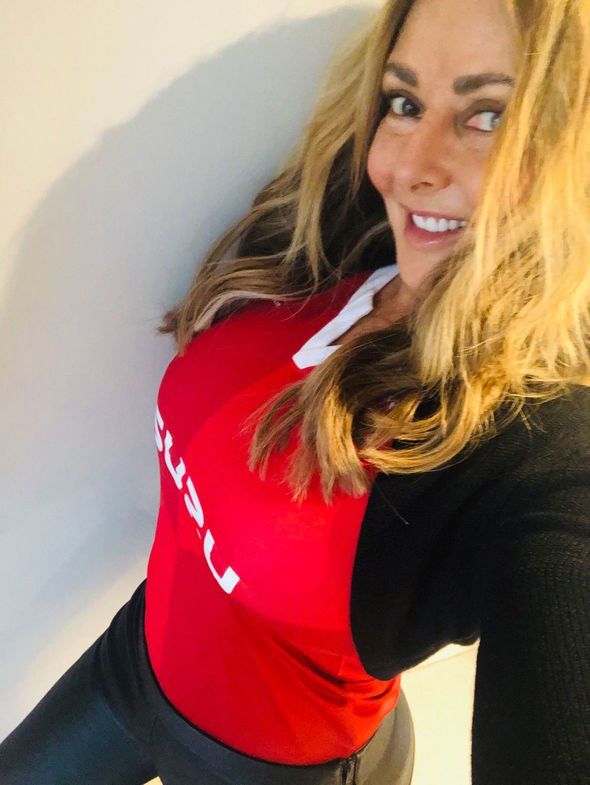 Twitter followers and fans took to the comments section of the sexy snap to answer her question and share their thoughts.

One user wrote: “Looking lovely Carol on this wet and miserable morning.”

A second fan said: “You look phenomenal,” while another added: “Selfie game on point!”

A third user remarked: “Incredible – the hottest woman I’ve ever seen – Wales to win with support like this.”

Also on her way to watch the annual competition today is Welsh TV presenter Alex Jones.

Clearly excited about the game, the 42-year-old The One Show host took to Instagram this afternoon to share a picture of her tickets with her 210,000 followers.

The star will be watching the game in the executive box.