After quitting Dancing on Ice following a reported falling out with professional partner, Hamish Gaman, Caprice Bourret has revealed she would never do a reality TV show again after her performances on the ice.

Caprice was never planning on going to the finals after she had quit.

Caprice departed the competition in January and said she quit the show after struggling with her mental health. She explained that she needed to recover.

After reports Caprice could return and reunite with the stars at the finale emerged, it was then reported she had been banned from attending the finals.

However, sources close to the model have revealed Caprice was never planning on going in the first place.

In response to rumours of Caprice being “banned” from the final, a source from Dancing on Ice told Express.co.uk: “Caprice left the series some weeks ago. Caprice’s representatives clearly stated at the time of her departure that she was ‘no longer participating in Dancing On Ice’. There have been no discussions of bans or warnings from series producers because her taking part in the show simply ended at that point. Suggestions that any such conversations took place are complete nonsense.” 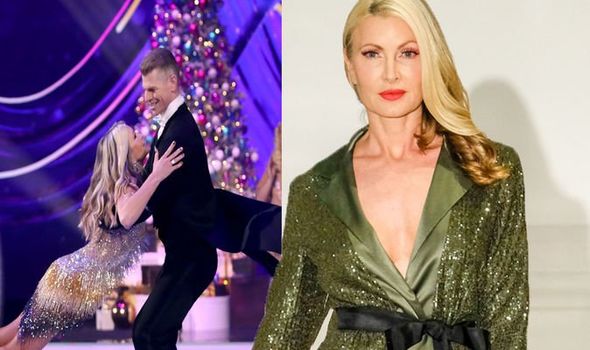 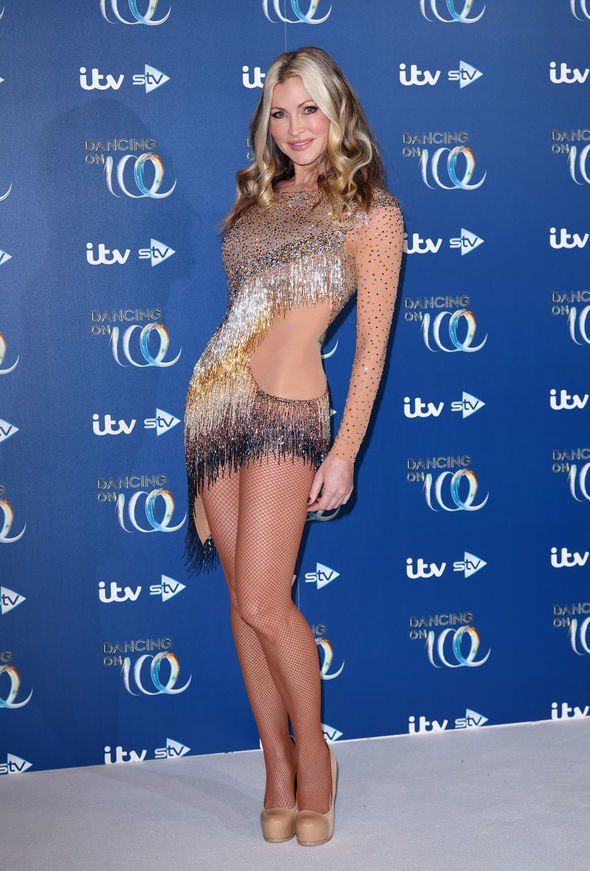 “This is yet another leaked story from Dancing on Ice. Caprice was never planning on going to the finals after she had quit. She does not want any affiliation with Dancing on Ice after what has happened,” an insider explained to The Mirror.

The model recently explained her thoughts behind her decision to step away from reality TV.

She said it was so she could focus on landing more acting roles and prioritise other business ventures.

The entrepreneur has starred in an array of film and television, including soap opera Hollyoaks, and her judging stint on Project Catwalk and Britain’s Next Top Model. 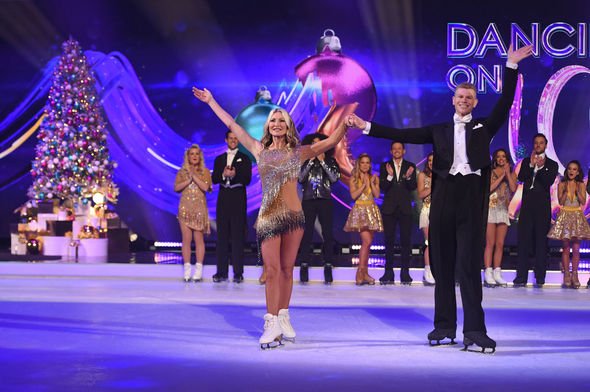 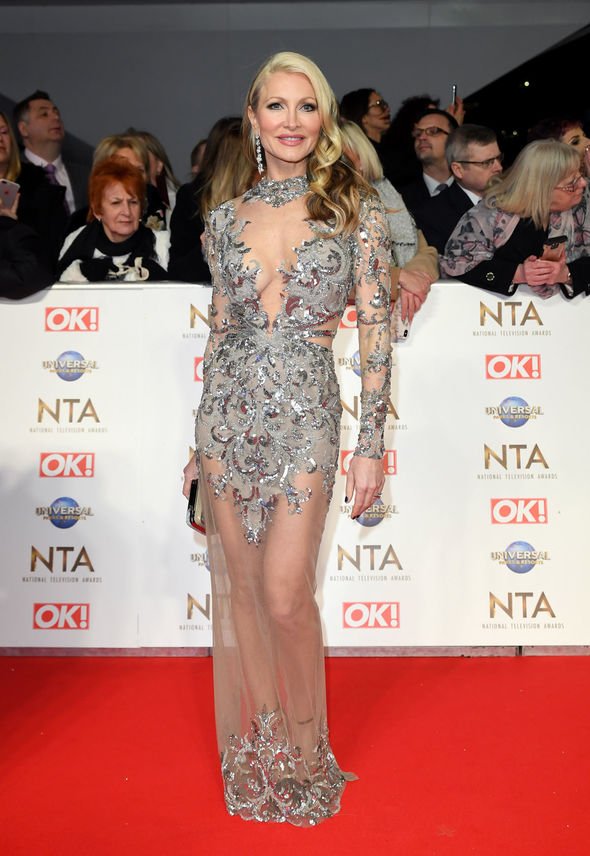 Christopher revealed that breaking up their partnership and replacing Hamish with professional skater Oscar Peter was done to resolve the situation.

He said: “It was information passed on to us. It just sounded like they weren’t getting on.

“Caprice wanted to stay in the competition and that was the only way they could resolve it. So that’s what the producers decided to do,” he added.

Jayne also revealed that partnerships on the show have to get on well enough and there has to be equal respect and trust.

She explained to the same publication: “And so you have to make that work. And in partnerships where that doesn’t happen, they don’t last that long in the competitive world.”

Following on from Caprice’s shock departure, the model has returned to the runway where she was seen at London Fashion Week strutting down the catwalk.

The entrepreneur has also launched her new home range with Next and Appletree Living called By Caprice.

She revealed her new aim is to celebrate female empowerment with her designs.

Caprice said: “My aim with all of my product design is to celebrate female empowerment and to help everyone feel inwardly fabulous.”

Battling it out in the Dancing on Ice final tonight will be magician Ben Hanlin, Paralympic sprinter, Libby Clegg, Diversity’s Perri Kiely, and Joe Swash.

However, while practicing his performance, Ben had a nasty injury as him and pro skater, Carlotta were practicing their complicated lift they planned to showcase in the semi-final.

He revealed: “She ended up jumping into my arm, and her blade dragged all the way down my arm and just cut my arm open.”