Back to square one. Beginning in March 2020, Prince Harry and Meghan Markle will no longer have the cost of their security covered by the Canadian government.

“The Duke and Duchess of Sussex choosing to relocate to Canada on a part-time basis presented our government with a unique and unprecedented set of circumstances,” a statement from the office of Public Safety Canada obtained by Us Weekly on Thursday, February 27, reads. “The RCMP has been engaged with officials in the U.K. from the very beginning regarding security considerations. As the duke and duchess are currently recognized as Internationally Protected Persons, Canada has an obligation to provide security assistance on an as-needed basis.”

The statement continued, “At the request of the Metropolitan Police, the RCMP has been providing assistance to the Met since the arrival of the Duke and Duchess to Canada intermittently since November 2019. The assistance will cease in the coming weeks, in keeping with their change in status.” 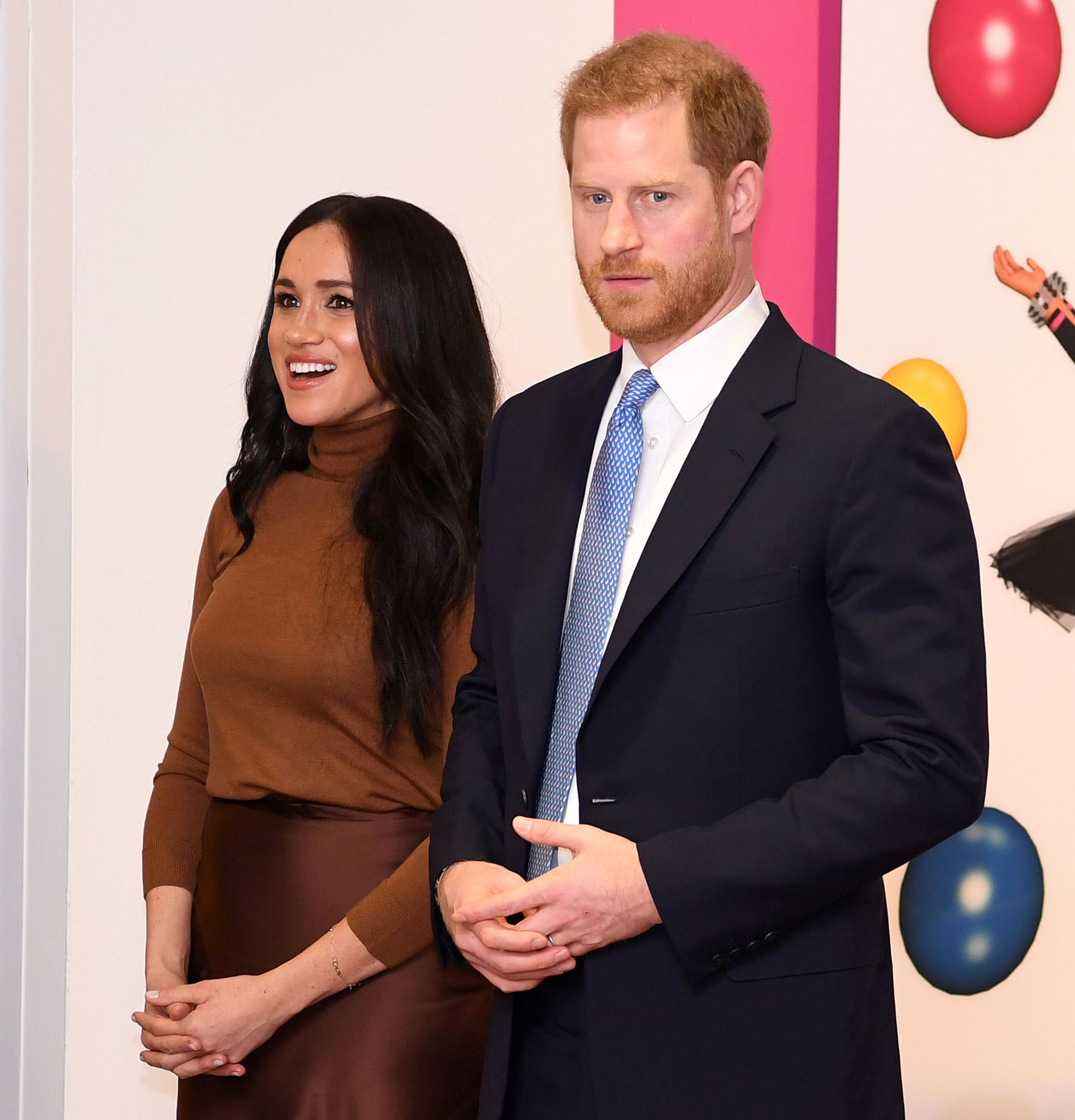 The news comes after Canadian Prime Minister Justin Trudeau confirmed last month that the country’s officials were discussing how they can support the couple. At the time, the 48-year-old politician was not ruling out providing such aid.

“I think most Canadians are very supportive of having royals be here, but how that looks and what kind of costs are involved, there are still a lot of discussions to be had,” he explained in an interview with Canada’s Global News on January 13. “There is a general feeling of appreciation for the Sussexes.”

Trudeau added, “There are still a lot of decisions to be taken by the royal family, by the Sussexes themselves, as to what level of engagement they choose to have. These are things that we are obviously supportive of their reflections, but have responsibilities in that as well. That is part of the reflection that needs to be had and there are discussions going on.”

Days after the new year began, Harry, 35, and Meghan, 38, shared an Instagram post that detailed their future outside the British royal family. In choosing to step back, they acknowledged that they would work to become financially independent. During the new phase, they intend to split their time between the U.K. and Canada. 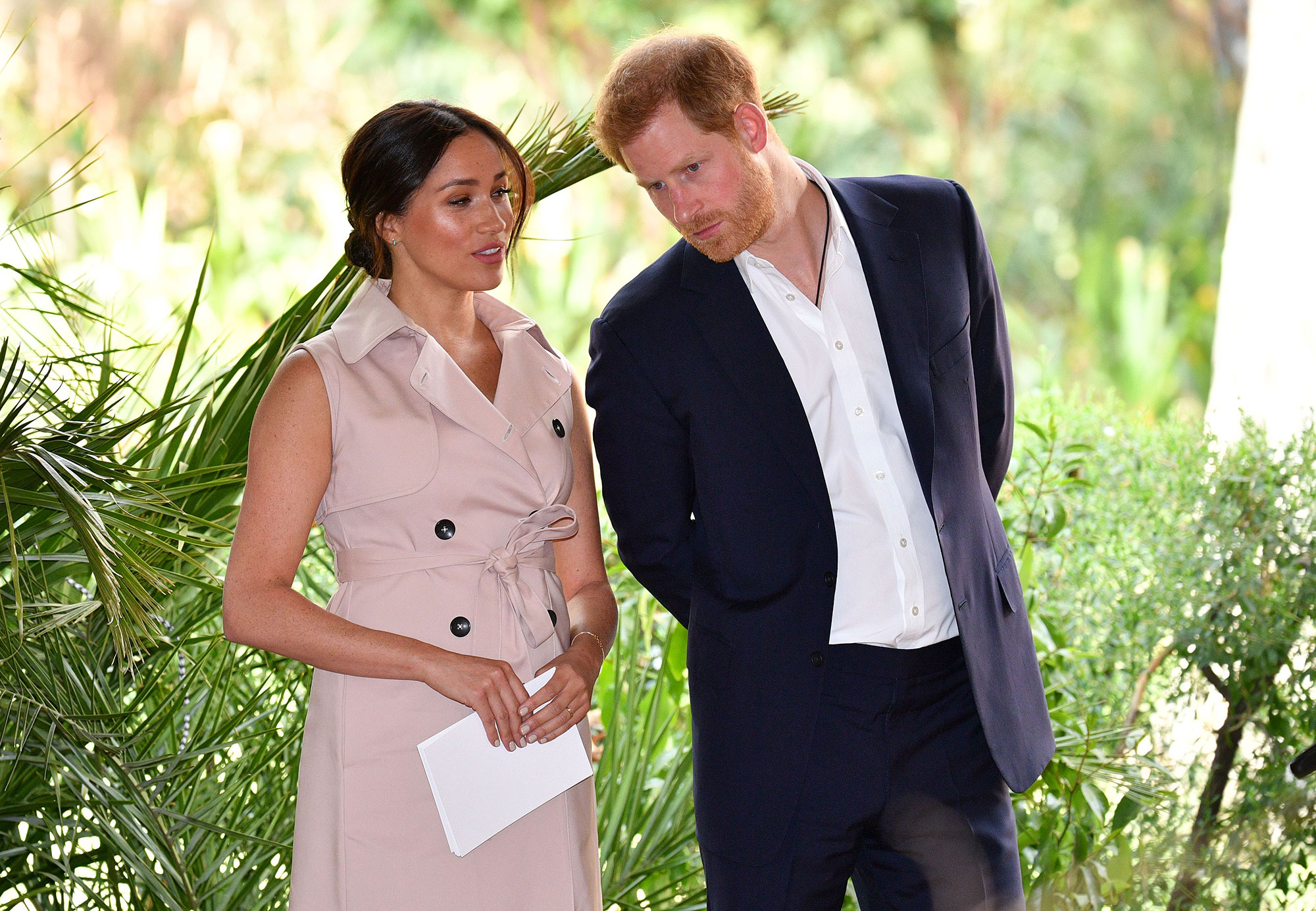 Late last year, the Duke and Duchess of Sussex spent time in Canada during a six-week holiday from royal duties. Their time outside the U.K. resulted in their absence from royal holiday traditions that commence during Thanksgiving and Christmas.

On February 19, a source revealed to Us Weekly exclusively how Harry and Meghan have adjusted to life outside the U.K.

“Harry and Meghan escaped the chaos back home and are genuinely happy,” the insider shared. “They’re really enjoying Canada; it’s a completely different world from what they’re used to in London.”