Bruno Mars is performing at the GRAMMYs with Anderson .Paak. After a nearly-two year hiatus, the 35-year-old singer took to Twitter Tuesday to announce that his new band, Silk Sonic, will be performing at Sunday’s awards show.

The news comes after Mars seemingly petitioned the GRAMMYs on Sunday to let Silk Sonic play at the show when .Paak implied that their names should have been on the bill of performers.

“Aaaannnddd scene,” Mars captioned the explosive announcement on Twitter on Tuesday evening, much to the delight of his fans.

“Dear Grammys,” Mars wrote in a note to the Recording Academy on Twitter Sunday. “If you can see it in your hearts to allow two out of work musicians to perform at your show, we would really appreciate it.”

Mars went on to point out that the group had just released a song, and they would love to get it out there.

“We just released a song and could really use the promotion right now. We have a lot riding on this record (and the Pelicans game next week, but that’s another story),” he quipped. “We haven’t been able to perform for a while and we just want to sing. We’ll send in an audition tape and take as many covid tests as we need to. I promise we won’t be extra. We just really want a gig again. I hope you’ll consider this request and give us the opportunity to shine.”

Mars asked and the band received, with the GRAMMY-winning singer formally accepting the invitation to perform with another tweet.

“Dear @RecordingAcad we humbly accept your invitation to reunite on your grand stage. Thank you! We swear we won’t do the most. Heart suit#SilkSonic,” Mars wrote.

The bandmates had an excited exchange on Twitter after realizing that their dream was coming to fruition.

“THE BOYS ARE BACK!!” .Paak tweeted in response to the Recording Academy’s invitation to perform.

THE BOYS ARE BACK!! https://t.co/RbEASlKv3b

The 63rd Annual GRAMMY Awards will take place on Sunday, March 14, 2021 at 8 p.m. ET / 5 p.m. PT. The ceremony will be broadcast live on CBS, as well as stream live on Paramount+ (formerly known as CBS All Access).

Bruno Mars Announces New Single and Album on the Way

Billie Eilish’s Journey to the 2021 GRAMMYs 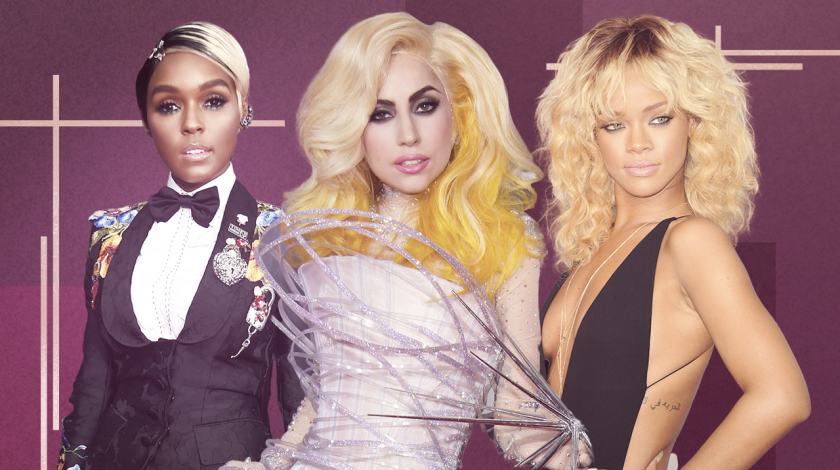 Look Back at the Best GRAMMYs Gowns of All Time!