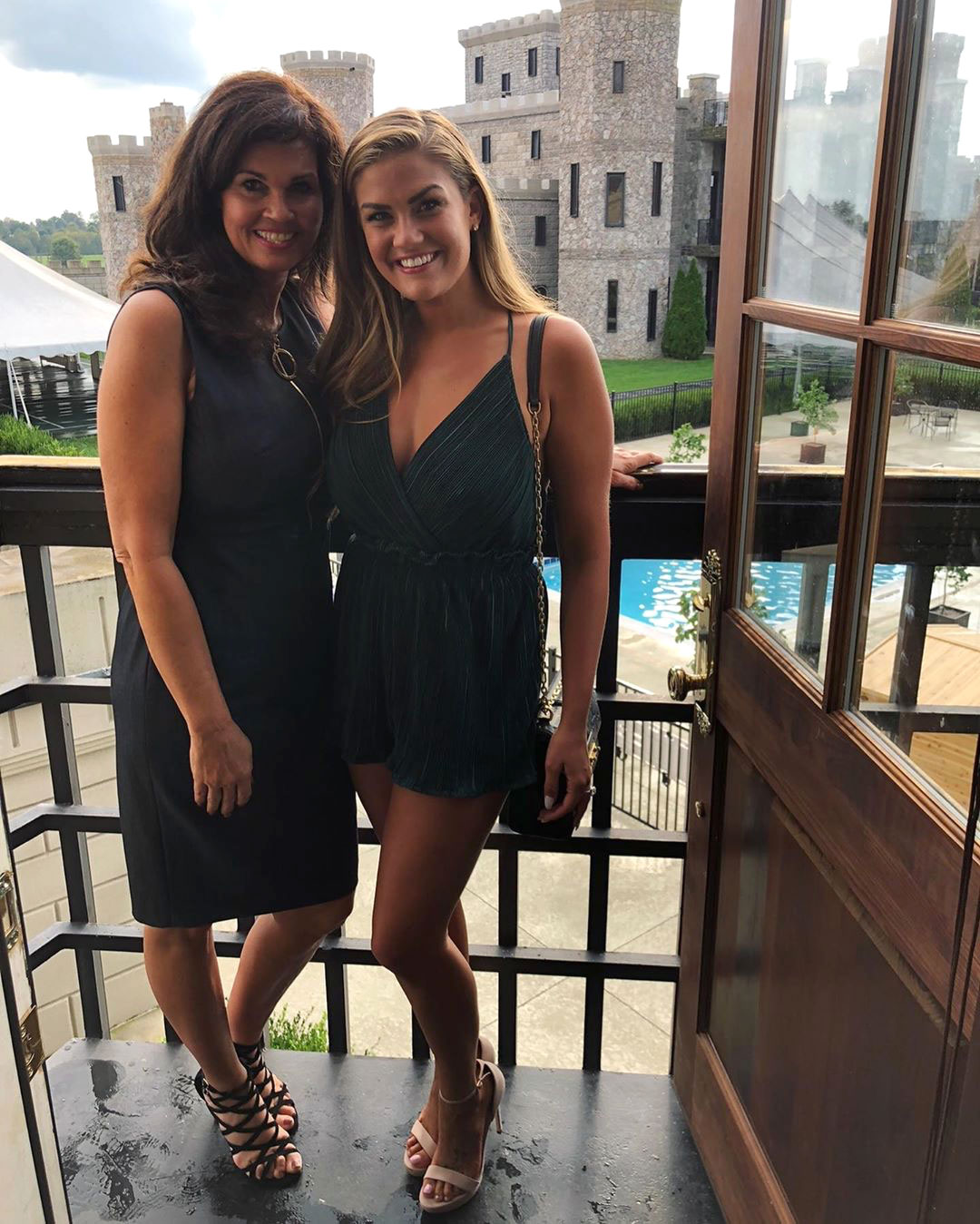 On the mend! Brittany Cartwright posted a new photo with her mom, Sherri Cartwright, on Monday, July 27, sharing an update on her health.

“Doctor’s appointments with Momma! She is doing great,” the Vanderpump Rules star, 31, wrote via her Instagram Story on Monday over a selfie of her and her mom, both wearing masks.

Stars and Their Moms

The update comes more than a month after Sherri was placed in the intensive care unit due to complications from bladder surgery.

“Please keep my beautiful mom in your prayers,” the reality star wrote on social media on June 12. Her publicist confirmed to Us Weekly at the time that Brittany “has been beside herself and asking for prayers” after a scheduled surgery didn’t go as planned. 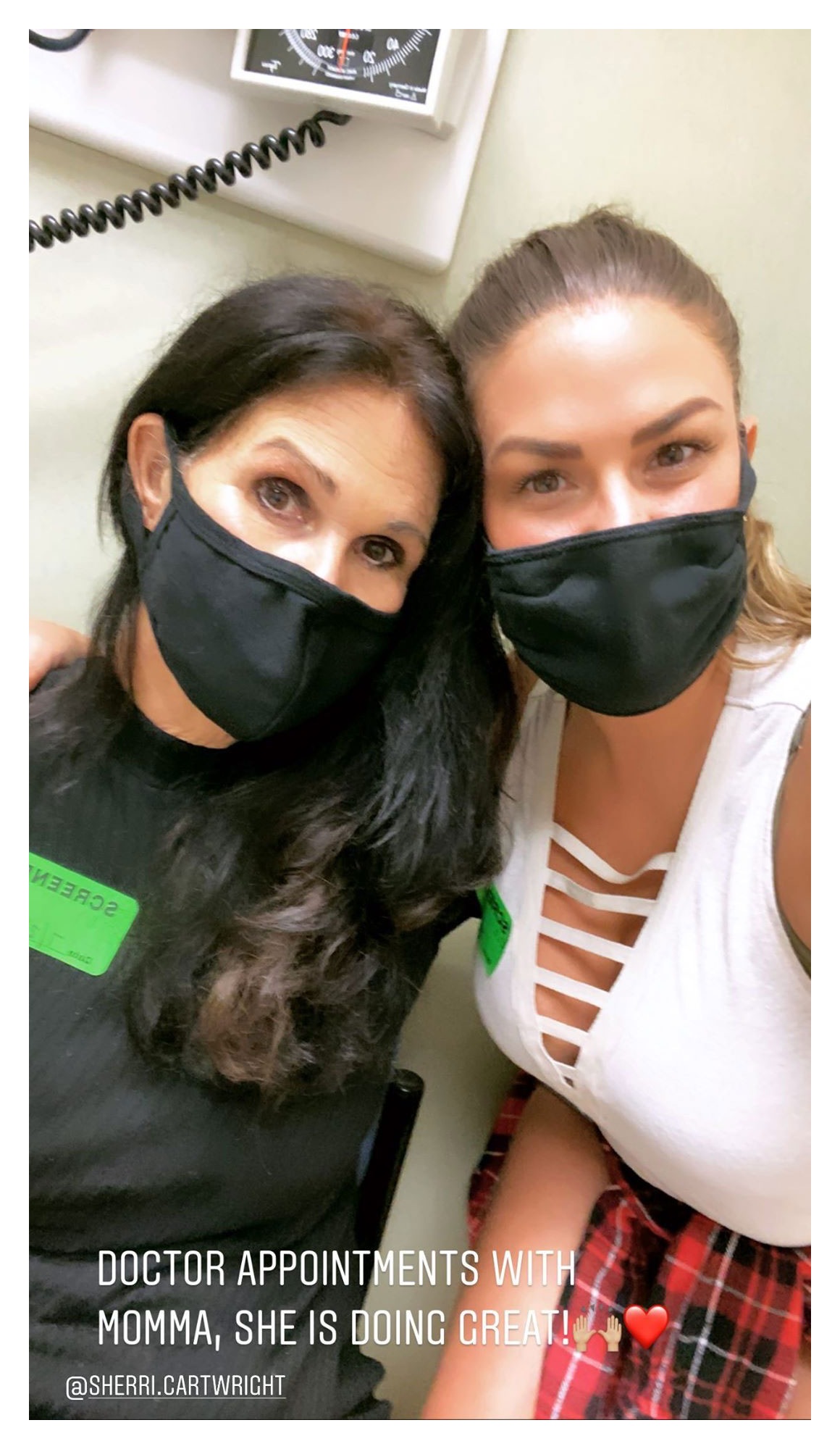 “She is planning to go to Kentucky to be by her mother’s bedside next week – it’s been complicated having visitors at the hospital due to COVID-19 which has been very difficult for Brittany and her family,” the statement revealed.

The family’s pastor Ryan Dotson revealed via Instagram on June 18 that Sheri was “out of ICU, in a room and improving daily.”

While reeling over her mother’s health, Brittany also faced allegations from former costar Faith Stowers. The Challenge alum, 31, claimed that Brittany had used a racist slur toward her after she learned about Stowers’ hook up with her now-husband, Jax Taylor.

“Brittany is beyond overwhelmed,” a source told Us Weekly exclusively on June 14. “Her mom is in the hospital, in the ICU, and that matters more than anything else. Imagine dealing with that and combating comments calling her a racist, when she is anything but that?”

On June 5, Brittany insisted that Stowers “knows I don’t have a racist bone in my body” and has denied the comments.

“She’s being hit at all angles. This week has been a lot for her. However, her sole focus has shifted to her mom,” the insider continued. “That is undoubtedly her top priority and all she is concerned with focusing her energy on. Her mom is her whole world and she’s very worried. She’s also blessed to have a strong support system by her side. Jax has his flaws, but when it comes to being Brittany’s rock, he has not wavered. He is unconditionally and wholeheartedly there for her, as are her closest friends. She knows she is loved and supported as she navigates through this really difficult time.”

Brittany’s struggles come on the heels of Bravo cutting ties with Kristen Doute,  Stassi Schroeder, Max Boyens and Brett Caprioni due to past racially insensitive comments, which resurfaced amid the Black Lives Matter protests.

Additionally, Stowers claimed that Schroeder, 32, and Doute, 37, called the police on her while she was on the show for a crime she did not commit. The fired reality stars have since apologized for their comments and treatment of Stowers.