Britney Spears is getting behind the Black Lives Matter movement — seemingly the first time she’s publicly spoken out on the issue, but some social media followers think she’s crossed a line.

Brit captioned the post too, with … “Just sayin’,” and the #BLM and #BlackLivesMatter hashtags.

Let’s face it … Britney doesn’t typically weigh in on anything political, social or controversial … besides her conservatorship, of course.

She usually keeps her IG posts pretty light … and while the change had most of her fans applauding her apparent stance — others ripped her for what they saw as “profiling,” and pointed out many white people don’t have have generational wealth. One Brit follower reportedly begged, “Please don’t go down this rabbit hole.”

And, as you might expect, some of the “Free Britney” faithful took her BLM post as a sign she and her social media are being controlled.

Of course, Britney’s BLM support comes as the Derek Chauvin jury is deliberating to decide if he murdered George Floyd — the tragedy that fueled BLM marches and protests around the world. 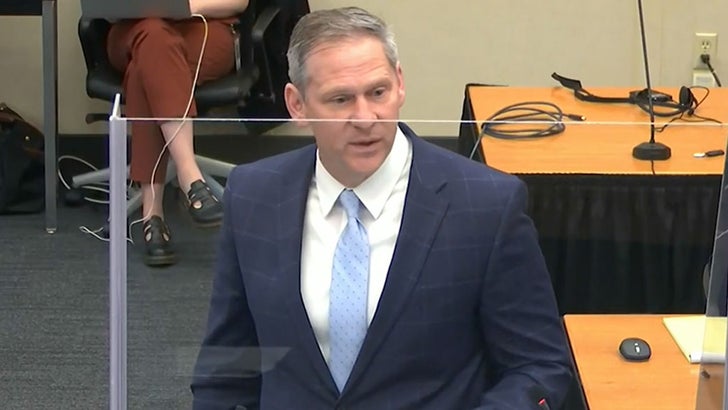 It’s been called the new “trial of the century” … and just about everyone’s taking notice. Even Britney, bitch.