The 39-year-old Grammy winner’s controversial conservatorship was examined in a New York Times report on Tuesday, June 22, which revealed what Britney’s 68-year-old father is up to ahead of her upcoming court appearance. According to the outlet, Jamie, who is in charge of the “Stronger” singer’s financial estate along with co-conservator Bessemer Trust, has been in Kentwood, where Britney was raised. He hosts crawfish boils, visits the VFW bar and keeps to himself. 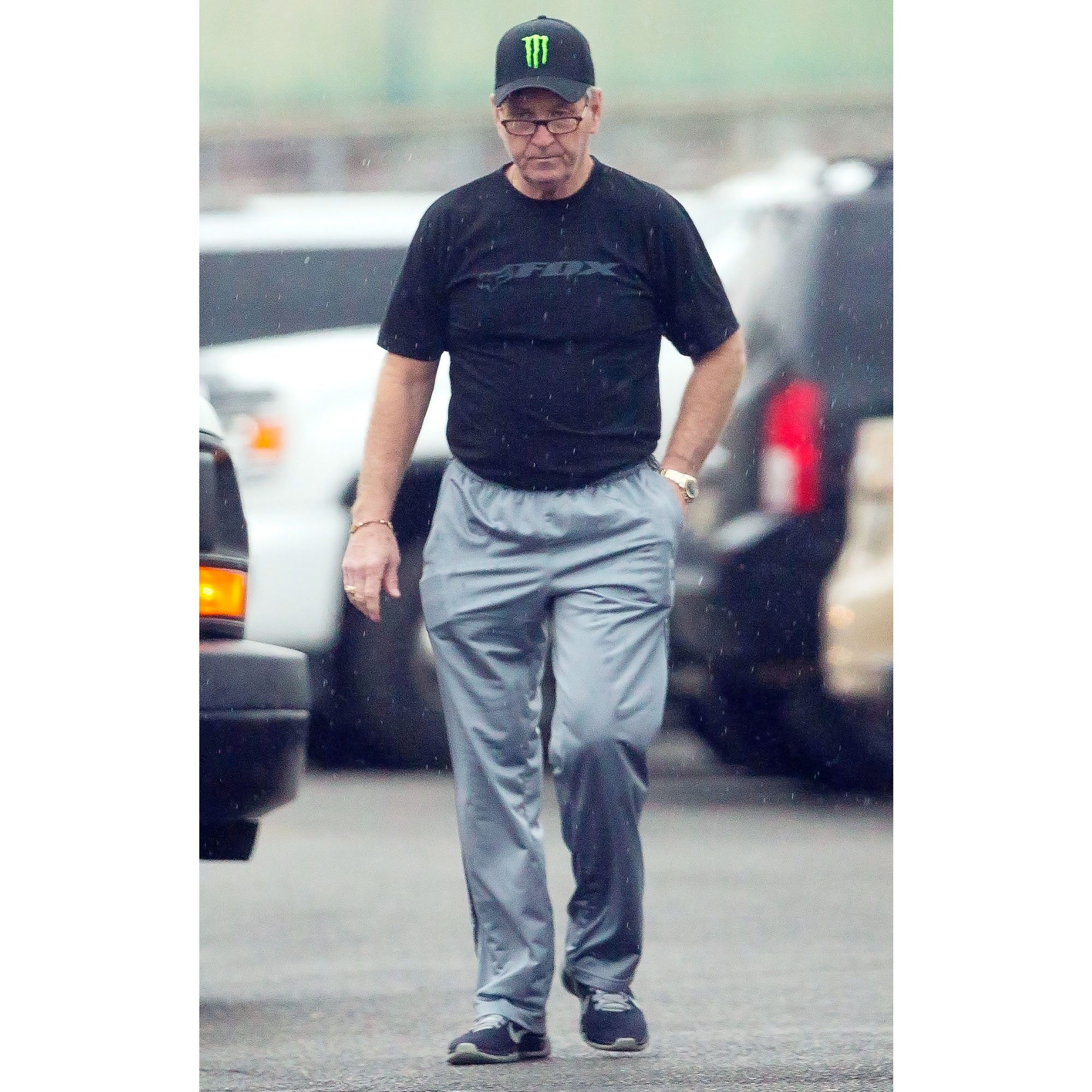 Jamie reportedly lives in a motor home in a storage facility parking lot. “He has been staying down a winding country road on the outskirts of town, in an RV parked at a warehouse that has stored the boxed-up relics of his daughter’s megawatt career,” The New York Times reported.

The paper of record also noted that the father of three recently sold the home the “Circus” singer grew up in. The pop star’s famous 1999 Rolling Stone cover was shot by photographer David LaChappelle in the three-bedroom ranch, but she eventually built a much more lavish estate just outside of Kentwood. Britney’s mother and Jamie’s ex-wife, Lynne Spears, is still living at the estate, nicknamed Serenity.

Britney Spears’ Ups and Downs With Dad Jamie Over the Years

Jamie’s role as conservator came under new scrutiny after The New York Times Presents documentary “Framing Britney Spears” premiered in February. The Crossroads star has been battling to remove Jamie from control for years, and she’ll address the court for the first time on Wednesday, June 23, Us Weekly confirmed. 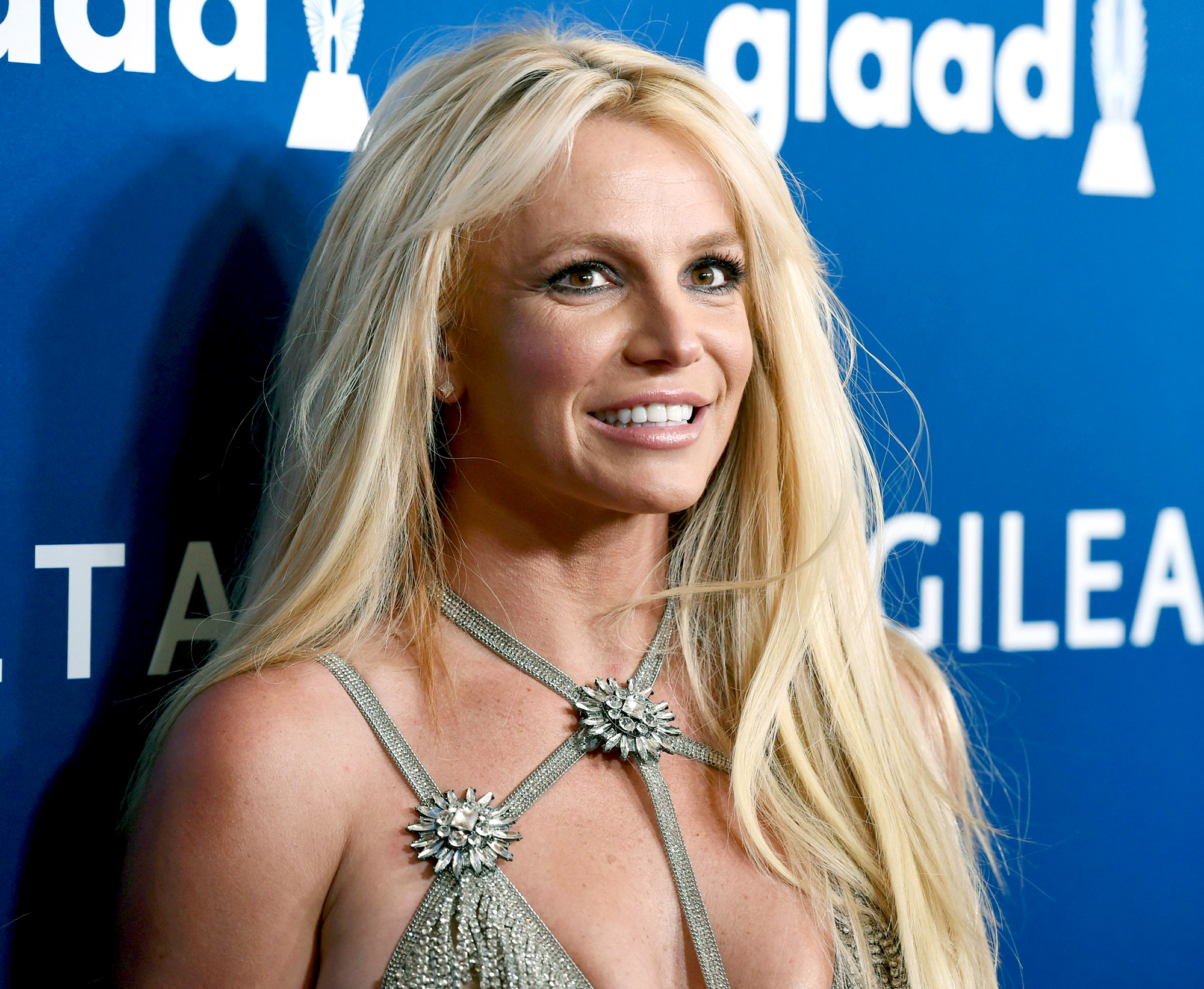 Though the former Mickey Mouse Clubhouse member wants her father’s control to end, an insider revealed she wasn’t thrilled with the special, according to the report, which highlighted the Free Britney movement.

“It’s turned into a nightmare for her because she can’t imagine what her kids are going to think now, and it’s certainly triggered some emotions from her past,” a source told Us in April, referring to sons Preston, 15, and Jayden, 14, who she shares with Kevin Federline. “She’s a major pop star, but she’s still a human being who is super sensitive and, sadly, is really affected by the public’s opinion about her.”

While her legal situation is in the limelight, Britney herself has actually stepped away from the stage. In a recent Instagram video, the songstress said she wasn’t sure if she was “ready” to perform again after going on hiatus in January 2019.

“I have no idea,” she revealed in the June 17 clip. “I’m having fun right now. I’m in a transition in my life and I’m enjoying myself, so that’s it.”