Things are looking up. Bob Odenkirk’s son, Nick Odenkirk, confirmed that the actor is on the mend after collapsing on set and being rushed to the hospital on Tuesday, July 27.

The Fargo alum’s rep also confirmed the good news, telling Us Weekly in a statement on Wednesday that the star and his family “would like to express gratitude for the incredible doctors and nurses looking after him, as well as his cast, crew and producers who have stayed by his side.” 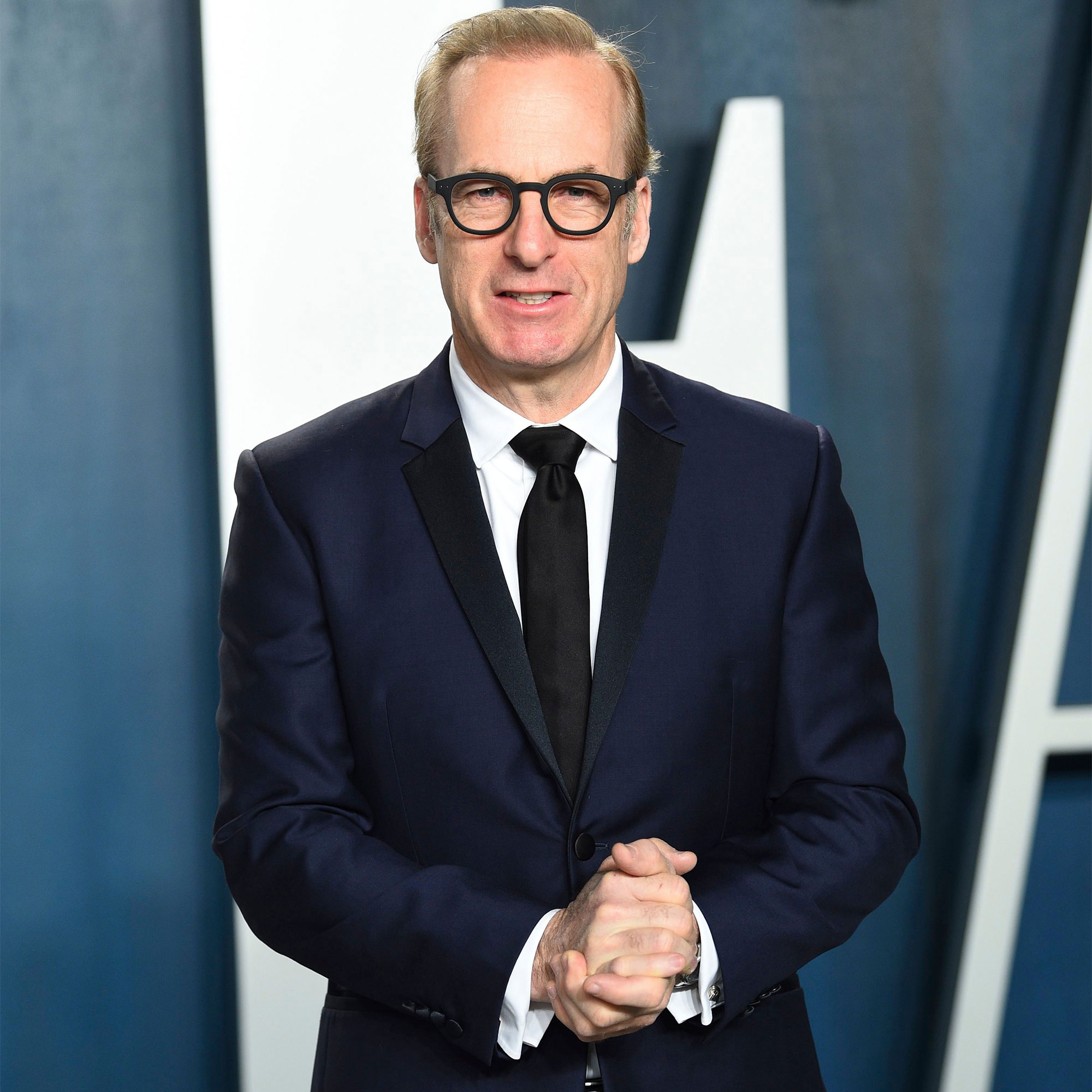 Bob’s rep revealed that the Emmy winner was hospitalized due to a “heart-related incident,” adding that he is now “in stable condition” at an Albuquerque, New Mexico, hospital.

The statement concluded: “The Odenkirks would also like to thank everyone for the outpouring of well wishes and ask for their privacy at this time as Bob works on his recovery.”

The Birthday Boys writer and producer, who shares Nate and daughter Erin, 20, with wife Naomi Odenkirk, was sent to the hospital on Tuesday after he collapsed on the set of Better Call Saul. Crew members immediately called an ambulance after his fall, according to Variety.

After news broke of Bob’s health scare, fans and actors alike took to social media to send well-wishes his way in hopes of a speedy recovery.

“Today I woke up to news that has made me anxious all morning,” Bryan Cranston, who starred alongside Bob on Breaking Bad, wrote via Instagram. “My friend, Bob Odenkirk collapsed last night on the set of Better Call Saul. He is in the hospital in Albuquerque and receiving the medical attention he needs but his condition is not known to the public as yet. Please take a moment in your day today to think about him and send positive thoughts and prayers his way, thank you.”

‘Breaking Bad’ Cast: Where Are They Now?

Aaron Paul, who also acted with Cranston, 65, and Bob on the AMC drama, wrote, “I love you my friend,” via his Instagram account.

Mr. Show With Bob and David cocreator David Cross reassured his fans that Bob “will get through this,” via Twitter, calling the Nobody star “one of the strongest people I know both physically and spiritually.