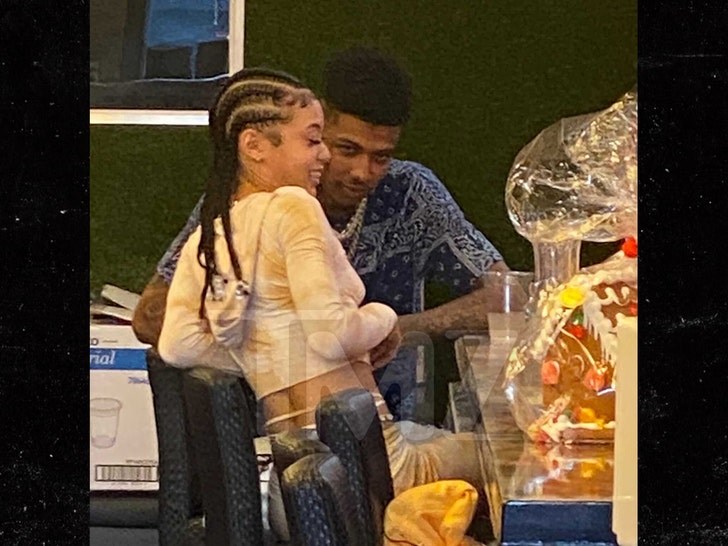 How does Blueface prepare for a lunch date with singer Coi Leray? He wings it!!! (Ba-dum-tss).

The “Respect My Cryppin'” rapper and “Slide” singer hit up Harold’s Chicken in Hollywood last weekend and appeared to be digging each other’s company on this lunch date.

We’re told no one else was at the chicken joint, made famous in Chi-Town, so the celebs had no interruptions. Good thing, because they appeared to be in a very flirty mood. 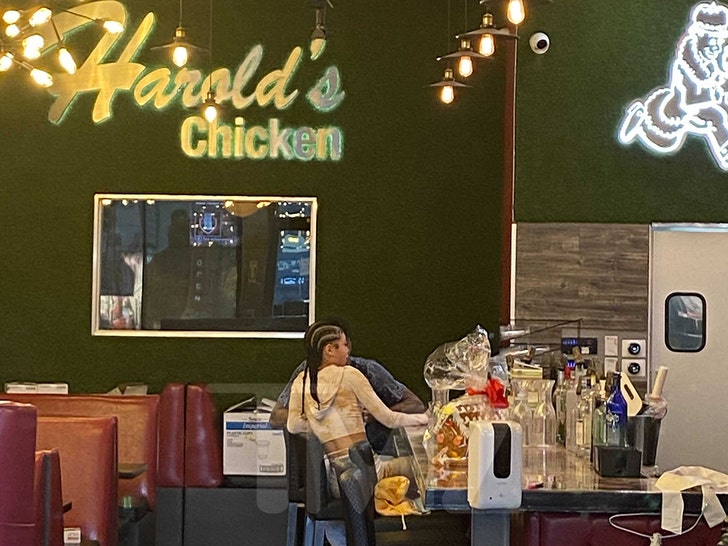 No shocker on what they ate … we’re told they chowed down on a plate of chicken. It’s Harold’s, after all. If these crazy kids end up a couple … add them to the list of rising power couples. Coi’s enjoyed recent success as a singer with huge collaborations that include tracks with rappers Gunna and Fetty Wap.

Blueface knows a rising star when he sees one, and looks like he wants to date this one!