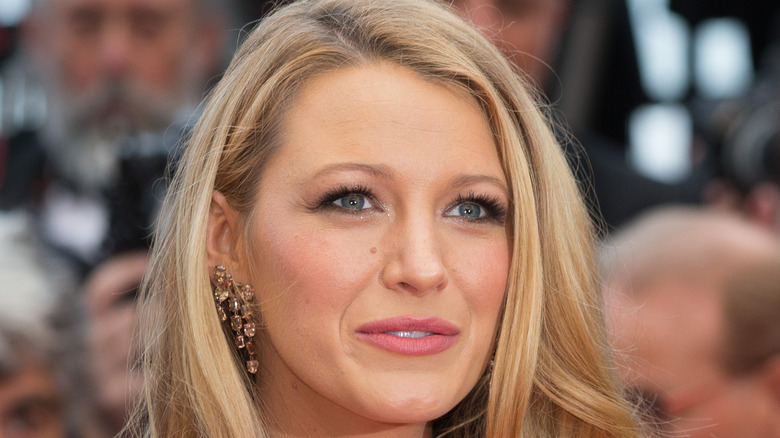 Blake Lively became a star when she was just a teenager. While many young stars may have to resort to commercials or guest gigs when they first get started, Lively’s first role was huge — and it launched her into stardom. She was cast as the beautiful, sporty Bridget in “The Sisterhood of the Traveling Pants,” a movie that became a blockbuster hit. Shortly after, she landed the role as Serena in “Gossip Girl” and by then, Blake Lively was a household name (via Biography).

But, while “The Sisterhood of the Traveling Pants” was her first real gig, Lively was no stranger to show business. According to The Famous People, Lively’s father was an actor and director and her mother was a talent scout. Both parents taught acting classes and always brought Lively along with them, causing her to learn tricks of the acting trade very early on.

After “Gossip Girl” ended, Lively turned to the big screen. She starred in hit movies like “The Town,” “Green Lantern,” and “The Age of Adeline.” With such big hits behind her, how much is the star actually worth? 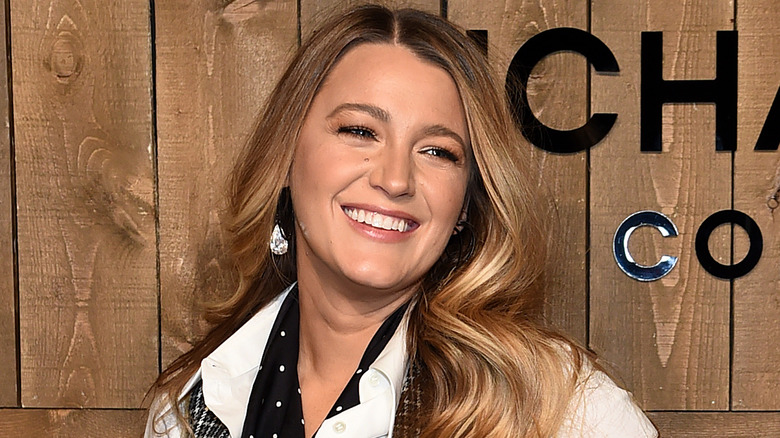 While her dreams were always to attend Stanford, Lively went the acting route after her brother persuaded her to go on a few auditions — and she nailed them (via The Famous People). She can thank her brother to the tune of $30 million, which, according to Celebrity Net Worth, is how much the actress is worth today.

In fact, that number is probably a lot higher if you factor in her joint income with her actor husband, Ryan Reynolds. The two stars met on the set of “Green Lantern” and were married in 2012. They now have two children together (via US Weekly).

Today, Lively continues to be on our screens, most recently starring in “A Simple Favor” and “The Rhythm Section.” Most of her income can be attributed to these blockbuster hits, but a big portion of her net worth comes from her breakout role as Serena van der Woodsen in “Gossip Girl.” According to Celebrity Net Worth, Lively was earning $60,000 per episode by the time the series wrapped.