Together in grief. Blake Lively and Ryan Reynolds publicly acknowledged her father Ernie Lively’s death for the first time since the news broke on Wednesday, June 9.

The Gossip Girl alum, 33, shared a throwback photo of herself and the late actor via her Instagram Story on Thursday, June 10. In the pic, she rested her head on his shoulder, while he placed his head on top of hers. She captioned the shot with a brown heart emoji. 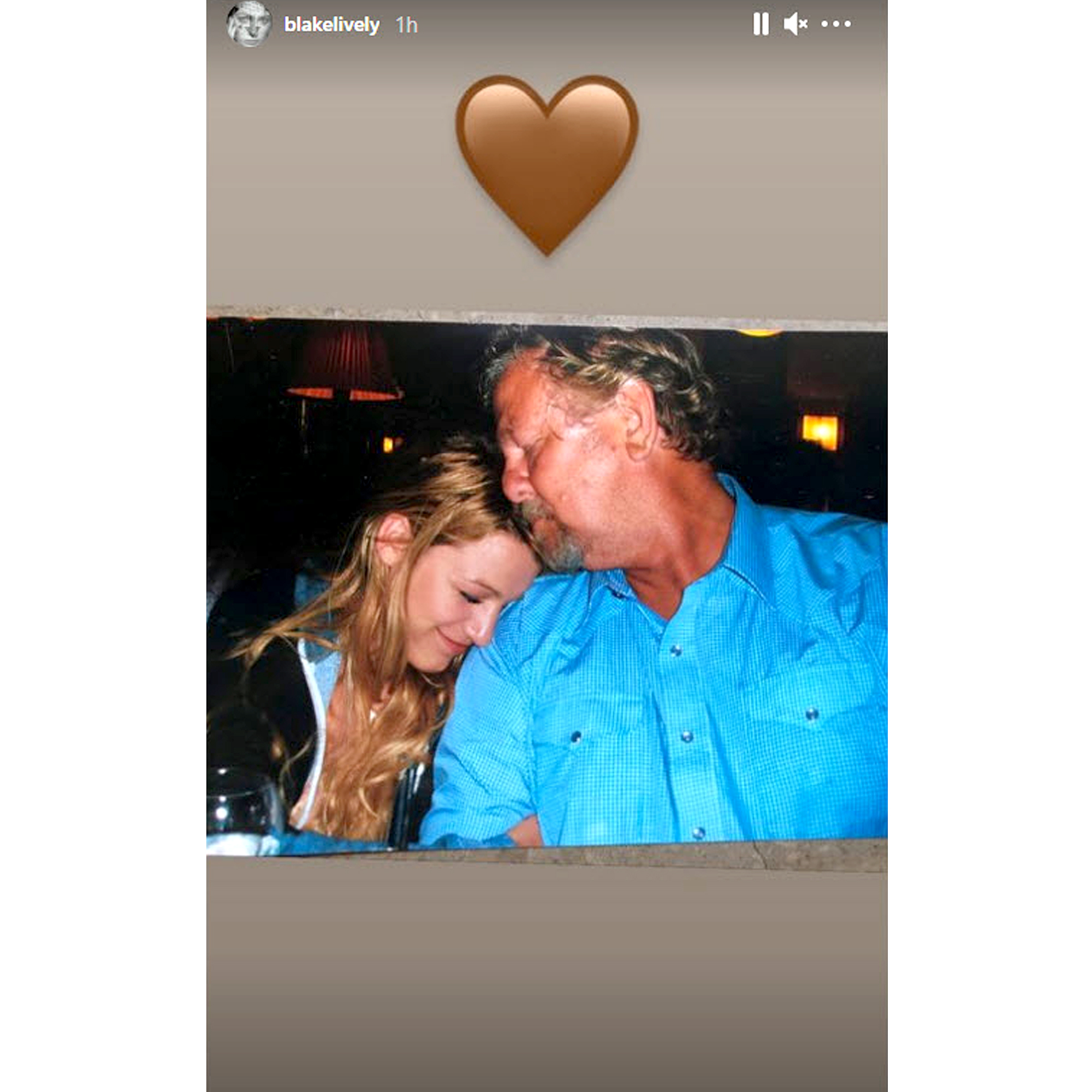 Meanwhile, Reynolds, 44, reposted his wife’s tribute via his own Instagram Story on Thursday.

The family confirmed on Wednesday that Ernie died on June 3 of cardiac complications in Los Angeles. His wife, Elaine Lively, and their five children — Lori, 54, Jason, 53, Robyn, 49, Eric, 39, and Blake — were with him at the time. He was 74.

Ernie and Elaine married in 1979 and later welcomed Eric and Blake. He adopted Robyn, Lori and Jason, her three children from a previous marriage. 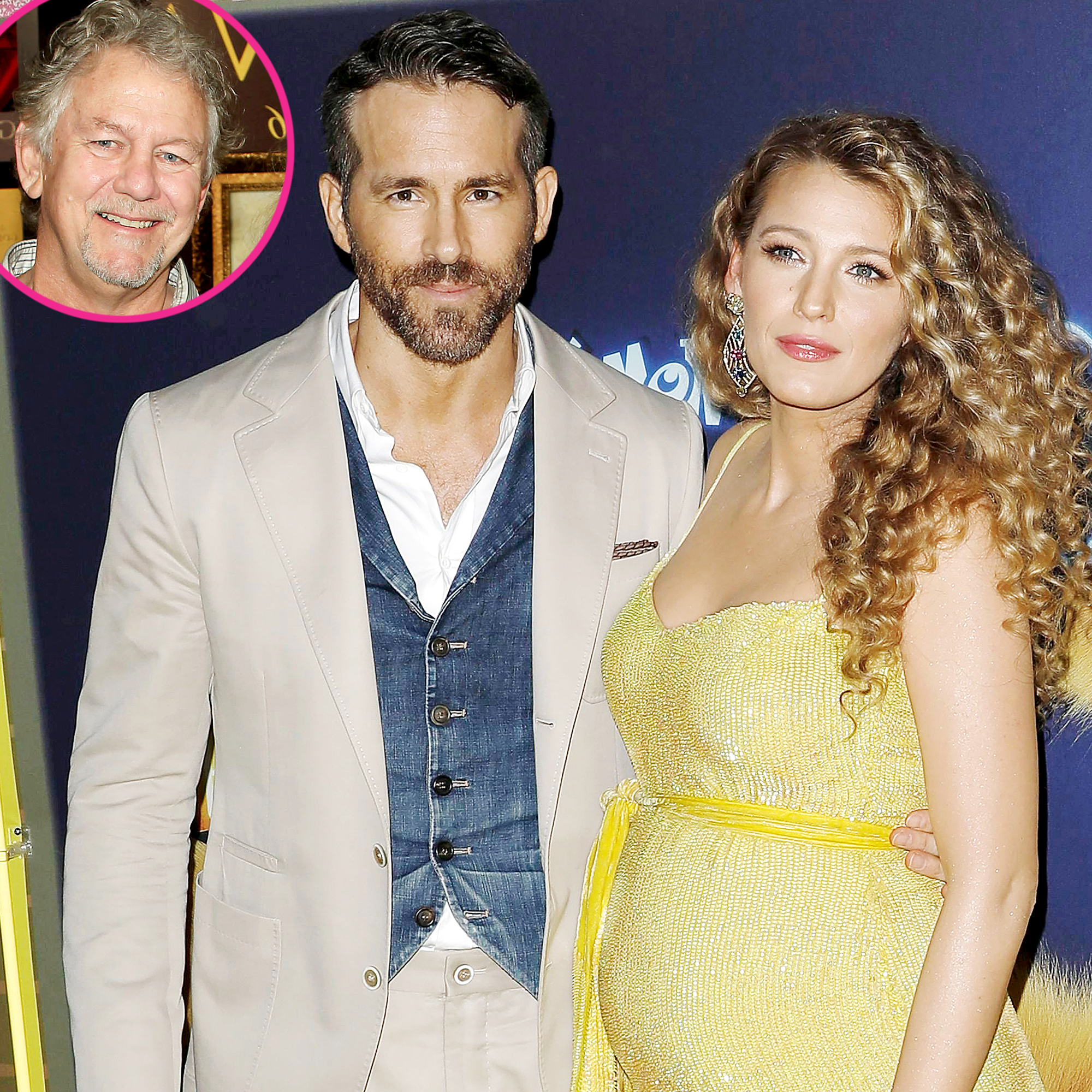 The Joan of Arcadia alum, 38, was among those who sent condolences to the family. “Rest In Peace, our dear wonderful Sisterhood set papa: Ernie Lively,” Tamblyn wrote via her Instagram Story on Thursday. “What a funny, kind, generous soul. You will be missed but never forgotten. We love you. @blakelively I love you my sister.”

The Turner & Hooch star previously suffered a heart attack in 2003 and underwent stem-cell therapy treatment in 2013 to try to repair his heart from a severed aorta and coronary artery issues.

Ernie told The Salt Lake Tribune after the operation that he hoped to spend more time with his grandchildren. Blake and Reynolds had yet to start their family at the time but were already in the planning stages.

The Deadpool star revealed in December 2020 that his kids would not get to spend the holidays with their grandfather due to the coronavirus pandemic. “My kids won’t see their grandparents this year for Christmas. Or friends or aunts and uncles. It sucks,” he wrote via his Instagram Story at the time. “My hat’s off to so many others doing the same.”