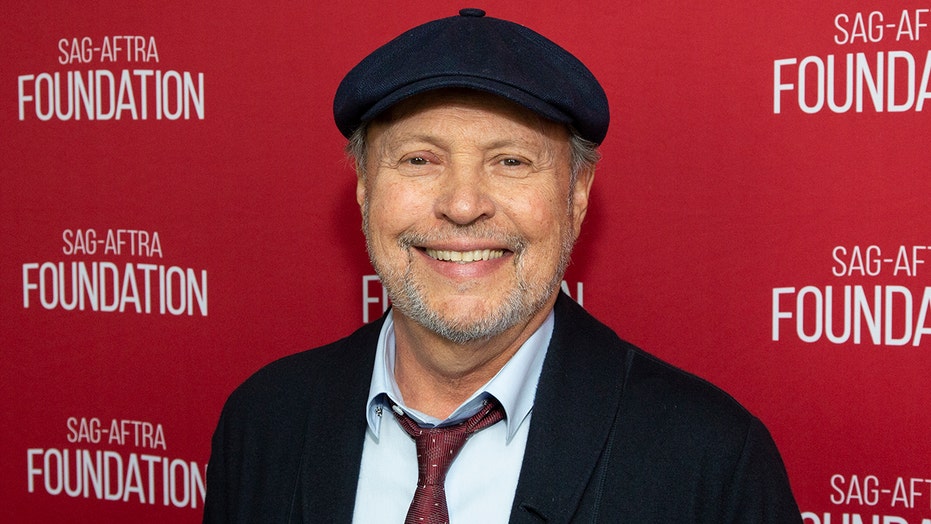 Add Billy Crystal’s name to the long list of comedians who aren’t fans of cancel culture.

Celebrities have been at odds with cancel culture, which could see someone be “canceled” for problematic remarks or behavior, effectively ending their careers as public figures.

Cancelations were first aimed at those accused of heinous behavior, but the trend is growing and encompasses much more, including ill-willed jokes, long-ago incidents and more.

As more celebrities speak out about the topic, Crystal weighed in during an interview with the New York Post. 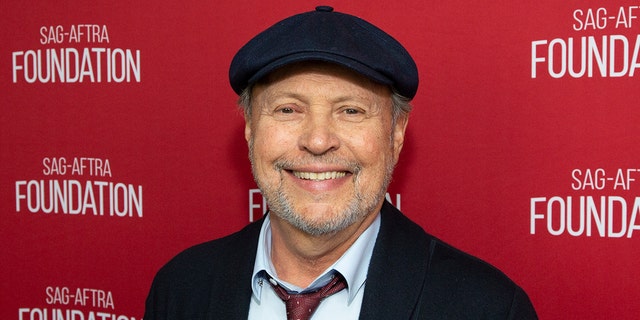 Billy Crystal said that while he doesn’t like cancel culture, he understands it. (Getty Images)

He added: “It’s a totally different world [now] and it doesn’t mean you have to like it.”

Crystal also slyly addressed the Oscars, which were hit with largely negative reactions by fans and critics alike after making some major changes – some due to rapidly decreasing ratings and others due to the coronavirus pandemic.

“Were they on?” Crystal joked when asked about the ceremony. The Emmy winner famously hosted the ceremony a number of times in the past.

The film, which he stars in, directs and co-wrote, follows aging comic Charlie who strikes up an unlikely friendship with a street singer played by Tiffany Haddish. The two grow closer as Charlie slips farther into dementia.

Crystal said that while his character’s declining health is very present in the movie, he hopes audiences focus on the touching friendship.

“That’s something that we really need more of, the country, and that is empathy and that’s what I think is the beautiful part of this friendship,” he said. “She gives up a chance for her career to move forward to take care of him. And I think that’s a beautiful thing.”