Home » Celebrities » Billy Connolly opens up on Parkinson’s: ‘My brain works differently now – comedy is over’ 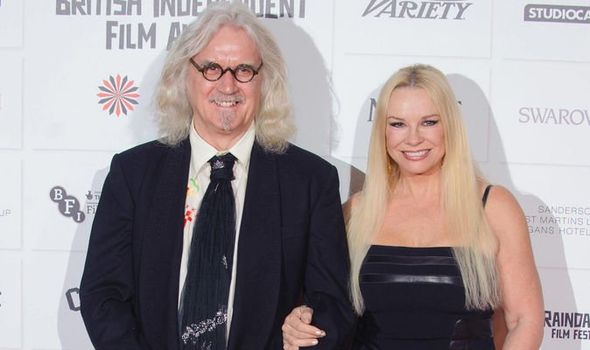 He said: “Parkinson’s has made my brain work differently and you need to have a good brain for comedy. I’m on good drugs. I take six pills a day. Because certain things go wrong, your brain goes adrift and affects your body, and so you walk differently. You walk like a drunk man sometimes.

“And you’re frightened you will be judged on it. And you shake sometimes.

“Sometimes, you can’t get your money into your wallet, your change, and the waiter has to take it from you and put it in.”

But he added that he does not want the progressive nervous system disorder to define him.

He said: “I’m always being asked to go to Parkinson’s things and spend time with Parkinson’s people, having lunch or something like that, and I don’t approve of it.

“I don’t think you should let Parkinson’s define you and have all your pals be Parkinson’s people. 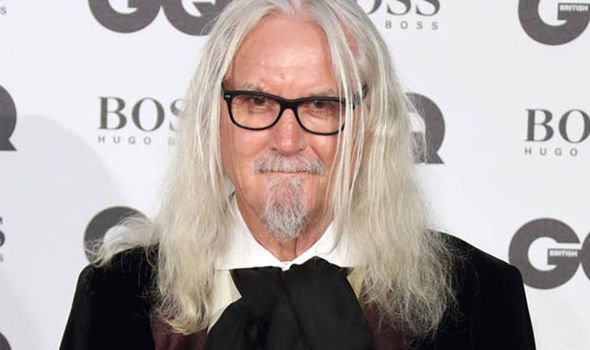 “I don’t think it’s particularly good for you. So I don’t do it.”

In 2012, Billy was voted the UK’s most ­influential stand-up comedian of all time.

“It was the first thing I was ever good at, and I’m delighted and ­grateful to it.”

Now the veteran performer has set his sights on creating artwork.

He has just opened a new exhibition of his art and sculptures in London called Born On A Rainy Day.

He added: “It’s just not the kind of thing that people like me do.”

As well as his work as a stand-up comedian and artist, Billy is an accomplished musician, folk singer, presenter, actor and playwright.

Born and raised in Glasgow, the Big Yin started out as a singer but quickly found his calling in the world of comedy.

An outrageous appearance on top BBC chat show Parkinson in 1975 propelled him to stardom, and he became a regular on the series.

He has appeared in several films including Indecent Proposal and The Last Samurai.