Bill Bailey will appear on the latest series of Strictly Come Dancing which is set to hit our screens in October. The Sun revealed Bill and actress Caroline Quentin as the first stars to feature in the latest series but how did Bill meet his wife, Kristin?

How did Bill meet his wife Kristin?

Bill and his wife Kristin first met in 1987 at one of Bill’s gigs.

At the time, Kristin ran a bar in Edinborough.

Bill went on to pursue his future wife by writing her a letter each day for a year before they started dating in 1988. 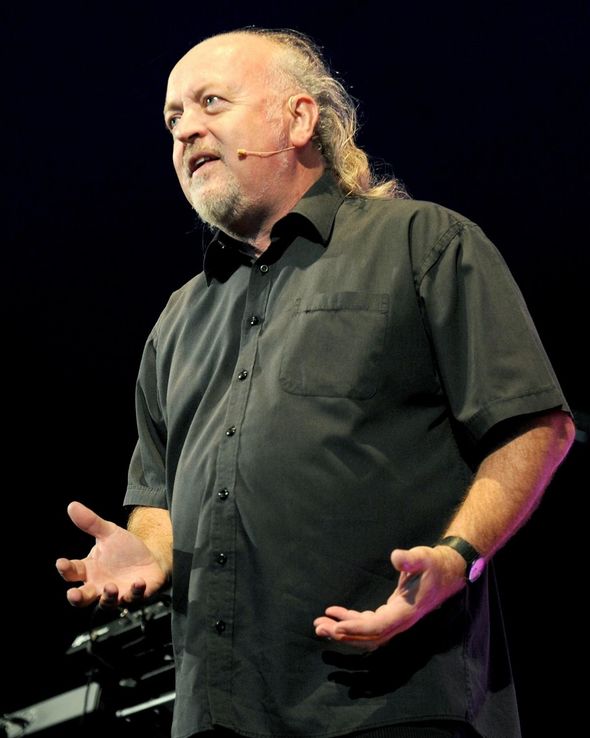 Bill later spoke of how they hit it off to The Scotsman in 2015.

He explained: “She had a very distinctive style.

“She had this long brocade coat, and I realised she was a free spirit and did her own thing.

“We ended up chatting away, and all went to a party, and she put me up on her sofa.” 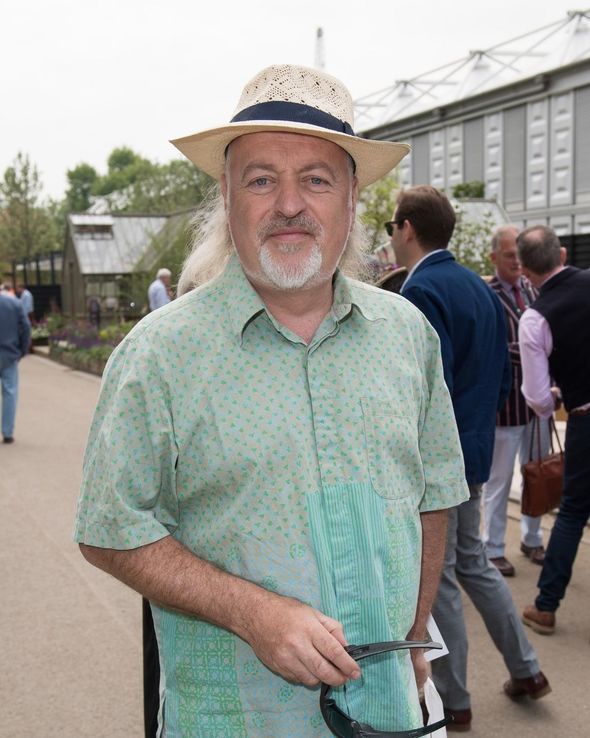 Bill went on to say how he and Kristin stayed in touch through letters to each other.

He continued: “I sent her some flowers to say thanks and started writing. The correspondence went on for a year.

“I didn’t have a computer for email, phoning wasn’t easy. It was very old fashioned.”

10 years later Bill and Kristin tied the knot while travelling together in Indonesia.

Talking to the Independent in 2009, Bill explained: “We were travelling around Asia and sailed into a place called Banda, with a beautiful lagoon, and a smoking volcano on one side and a Dutch colonial fort, an old church and remains of a little town on the other.

He added: “We decided to get married there and then.”

Bill and Kristin have son Dax together who was named after a child they met while travelling in Indonesia.

Bill has previously spoken of the meaning of the name to The Guardian in 2011. 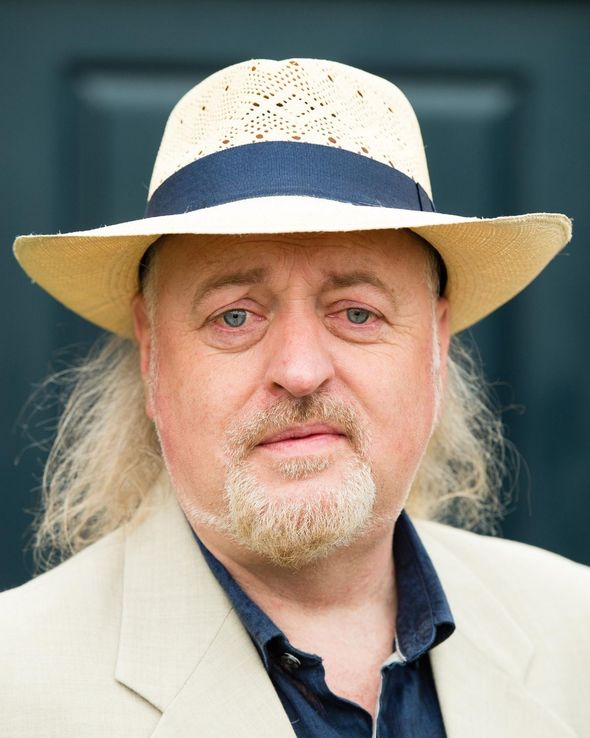 He told the publication: “Contrary to popular belief, Dax is not named after a Star Trek character.

“The name came from a friend of ours who married an Indonesian man.

“They had a son called Dax and we just always associated it with being in Indonesia and always said, ‘If ever we have a child, that’ll be in the running.’

“At the same time I’d rather lost track of the various Star Trek spin-offs and was completely unaware that Dax was also the name of a character in Deep Space Nine until someone told me.”