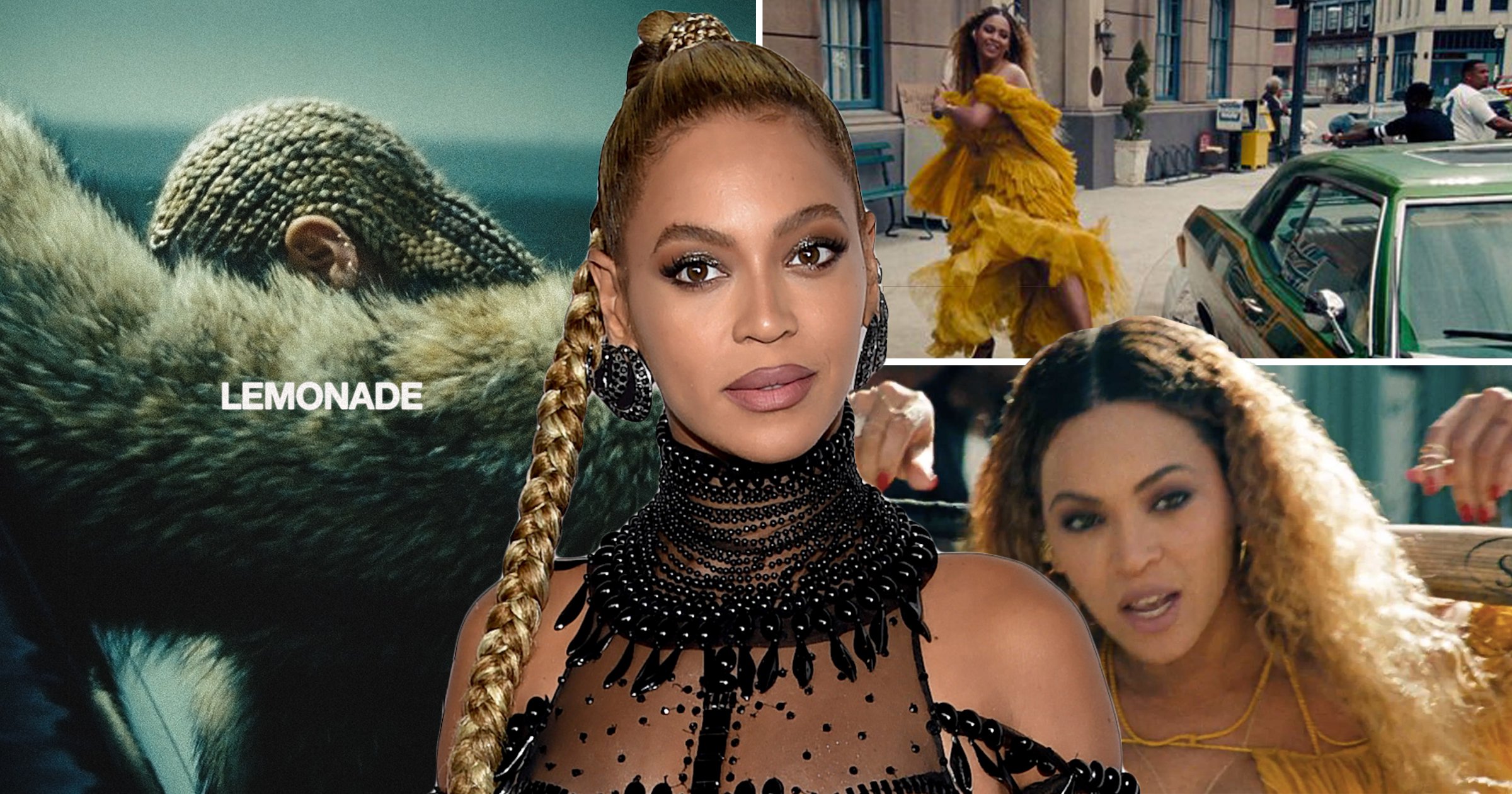 Beyonce has marked five years since the release of her iconic album Lemonade with a heartfelt message to her fans.

The singer, 39, took to Instagram to share some stills from the album to mark the anniversary, adding: ‘I’m grateful that this body of work has resonated so deeply with so many people.

‘I’m so thankful for all the beautiful souls involved in making one of my favorite pieces of art. As I celebrate five years of LEMONADE, I encourage everyone to continue healing, loving, forgiving and uplifting. I hope you find joy today.’

The track Sorry in particular had everyone guessing who ‘Becky with the good hair’ might be in reference to, with fans throwing names into the ring, though it has never been confirmed who they mystery woman actually was.

Including tracks like Formation, Hold Up and Sorry, the singer’s second visual album was a huge success both commercially and with critics.

The concept album follows the story of a woman and her unfaithful husband, concluding with the pair reconciling.

While the album was critically acclaimed, it missed out on the Grammy for album of the year which went to Adele’s 25, but the singer dedicated her speech to Beyonce, calling her ‘the artist of my life’ and sharing her Grammy with her.

Lemonade was also released with a 65-minute accompanying video, showing the journey Bey takes through grief, anger, acceptance and forgiveness over the course of the record.

As well as alluding to events in her marriage, the album was also lauded for addressing topics such as police brutality, racism and political issues.