Beverley Callard has given fans an update on her health. The Coronation Street favourite was left unable to walk after a hip operation went wrong back in March.

The hardest thing is I have no independence. I can’t drive or get myself anywhere

The 63-year-old edured weeks of agony before being told she couldn’t undergo corrective surgery.

However, after finding a new medical team, she went under the knife again in July.

The Liz McDonald actress is now taking small steps with the help of her hubsand of 10 years, Jon McEwan.

The Corrie regular said she doesn’t feel like herself and no longer has any “independence”, something she is naturally finding very difficult. 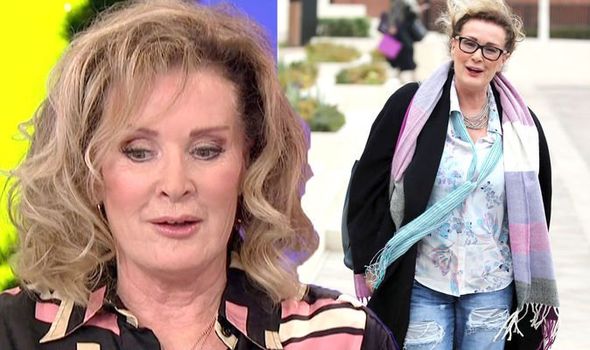 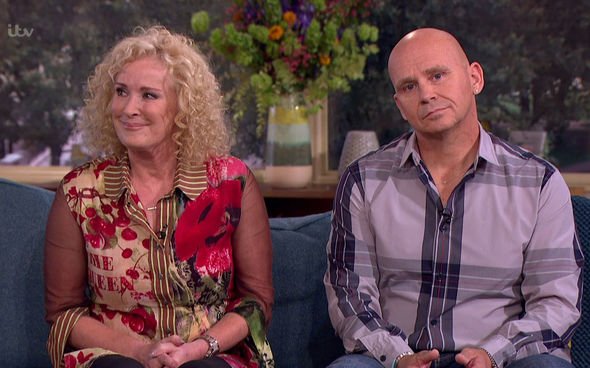 When asked what she is physically able to do now, Beverley said she is able to stand-up, with most of here weight on her good side.

“If I stand up and pose for photos, I look normal,” she stated. “But I can’t walk without crutches.

“I have Jon on one side and a crutch on the other side. I’m learning and I’m battling.”

Jon continued: “A slow recovery is better than no recovery.” 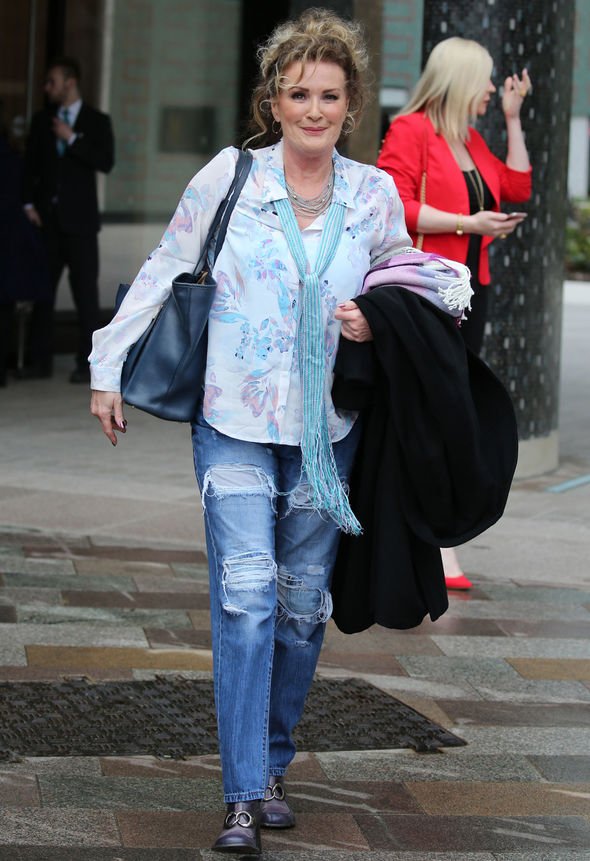 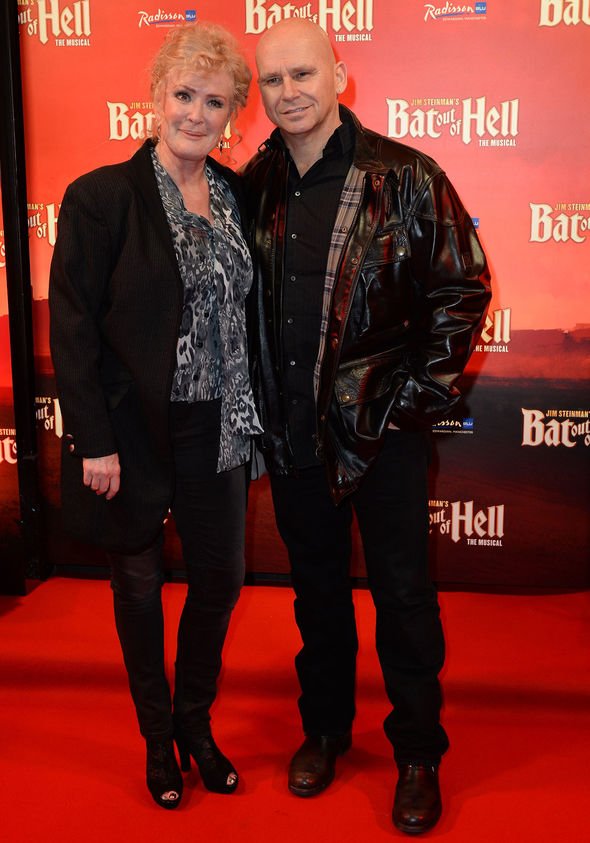 She replied: “I have to do as I’m told, but I’m not very patient. The physiotherapist has told me I’m doing remarkably well.”

Beverley has been warned by doctors that she will have a “long recovery”, after originally saying she wanted to be walking by Christmas.

During her chat with OK! Magazine, the mother-of-two said she feels like a “different person” at the moment.

“I don’t feel like me,” she candidly said. “I’m a really physical person. I don’t have any sit down hobbies.

“My whole life has just stopped. I don’t know when I’ll be fully recovered.

“The hardest thing is I have no independence. I can’t drive or get myself anywhere.”

Beverley is relying on Jon to make every meal, branding him her “rock”.

He said luckily he can cook, as she added: “And he’s bl**dy sick of it! I’ll pay the price when I’m better.”

Beverley and fourth husband Jon wed back in October 2010 near Leeds.