No thorns here! Hannah Ann Sluss is proud of herself and her story following her rocky journey on The Bachelor that came to an end on Tuesday, March 10.

“So grateful to @abcnetwork and all the people involved in the show for making this difficult experience one that I could endure,” Hannah Ann, 23, wrote via Instagram on Wednesday, March 11, following the two-day series finale. “I made a commitment to myself to be consistent, genuine, and truthful through this journey and I remained that way to the very end.”

Fans watched Peter Weber propose to Hannah Ann on the Tuesday episode of the ABC dating show, which taped in November 2019. Viewers then watched as the relationship unraveled one month after he popped the question when his feelings for his winner were overshadowed by his past. The pilot, 28, ultimately ended up dumping Hannah Ann for Madison Prewett.

“Allowing yourself to love someone is a vulnerable place to be, but I am thankful that I gave myself a chance in finding love regardless of the outcome. I encourage anyone looking for love to always stay true to you,” Hannah Ann continued on Wednesday. “Don’t accept anything less than 100% of someone’s heart — YOU DESERVE IT! Thank you from the bottom my heart for the love and support from old & new friends along the way. Your kind words brighten my day! Xo.”

Hours earlier, the Tennessee native joked about her engagement dress from the series finale and her ultimate breakup.

“I originally called this dress ‘Timeless,’” she wrote via her Instagram Stories, on a collage of her silk gown from the finale. “It’s now called, ’60 day fiancé.’” 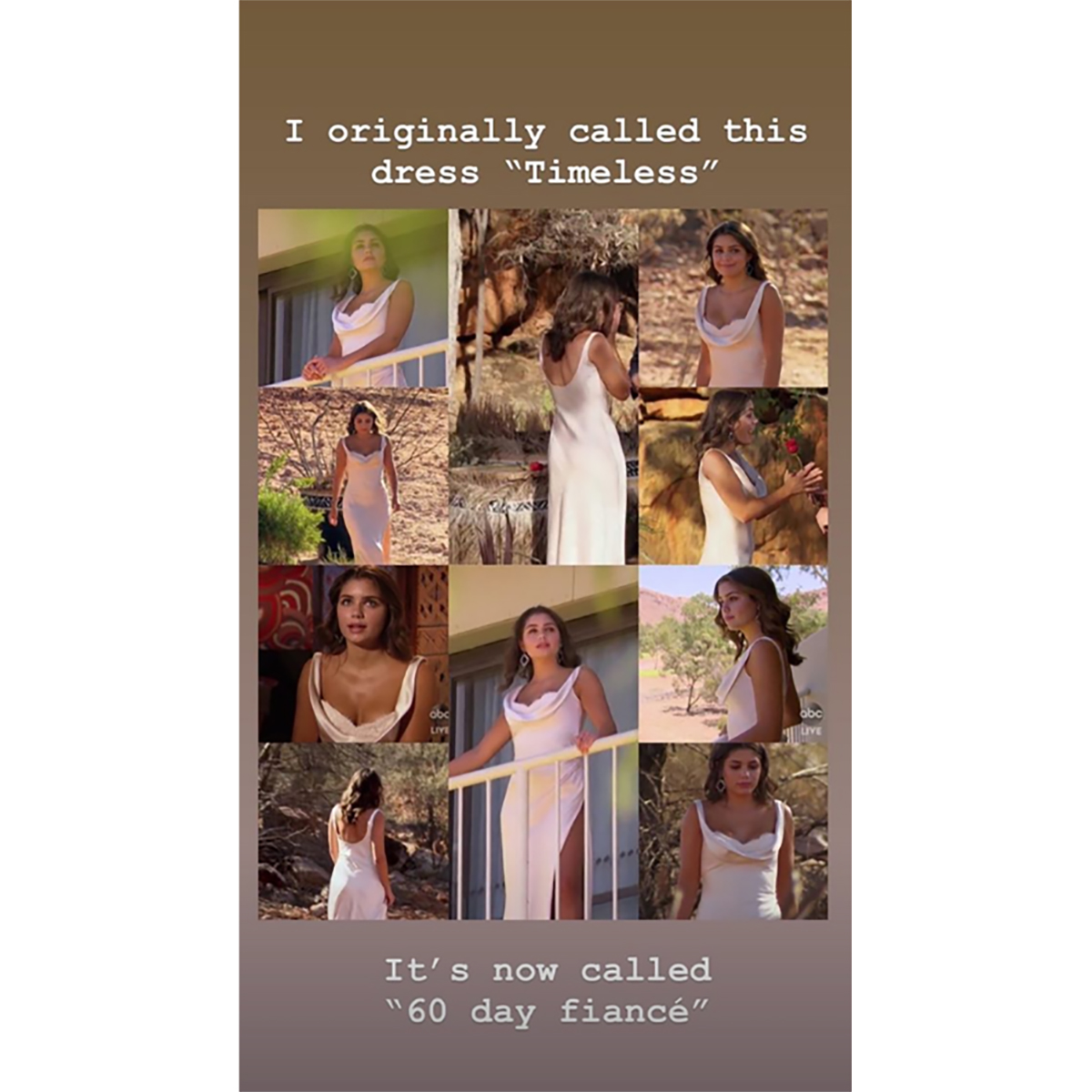 The pair’s breakup was filmed, and aired right after fans witnessed their proposal, and through it all the model came out stronger, especially after her After the Final Rose confrontation with the pilot.

During the former couple’s initial conversation, Hannah Ann asked if the Bachelor could give her the same love back that she gave to him and he admitted, finally, that he couldn’t.

“I don’t need anything more from you. You’ve done enough damage,” Hannah Ann told Peter while visiting him in L.A. one month after he got down on one knee.

Hannah Ann’s strength showed when she later appeared on the After the Final Rose special. “I should’ve really picked up on the first red flag you gave me — that you wanted to reach out to Hannah Brown to find closure with her,” she quipped during Tuesday’s show. “So really, looking back on it, our engagement involved three women: Me, you still being in love with Madison, and you needing closure with Hannah Brown. Word of advice, if you want to be with a woman, you need to become a real man!”