Celebrity Engagements of 2021: Stars Who Got Engaged This Year

The 28-year-old reality star announced the happy news via Instagram on Sunday, May 16, writing, “Ikuisesti,” which means “forever” in Palve’s native Finnish.

“I am ENGAGED to the man of my DREAMS! @oula7 thank you for choosing me,” Ferguson continued, noting the hockey player, 29, proposed on Thursday, May 13. “Will I ever stop crying/smiling…probably not!😍.” 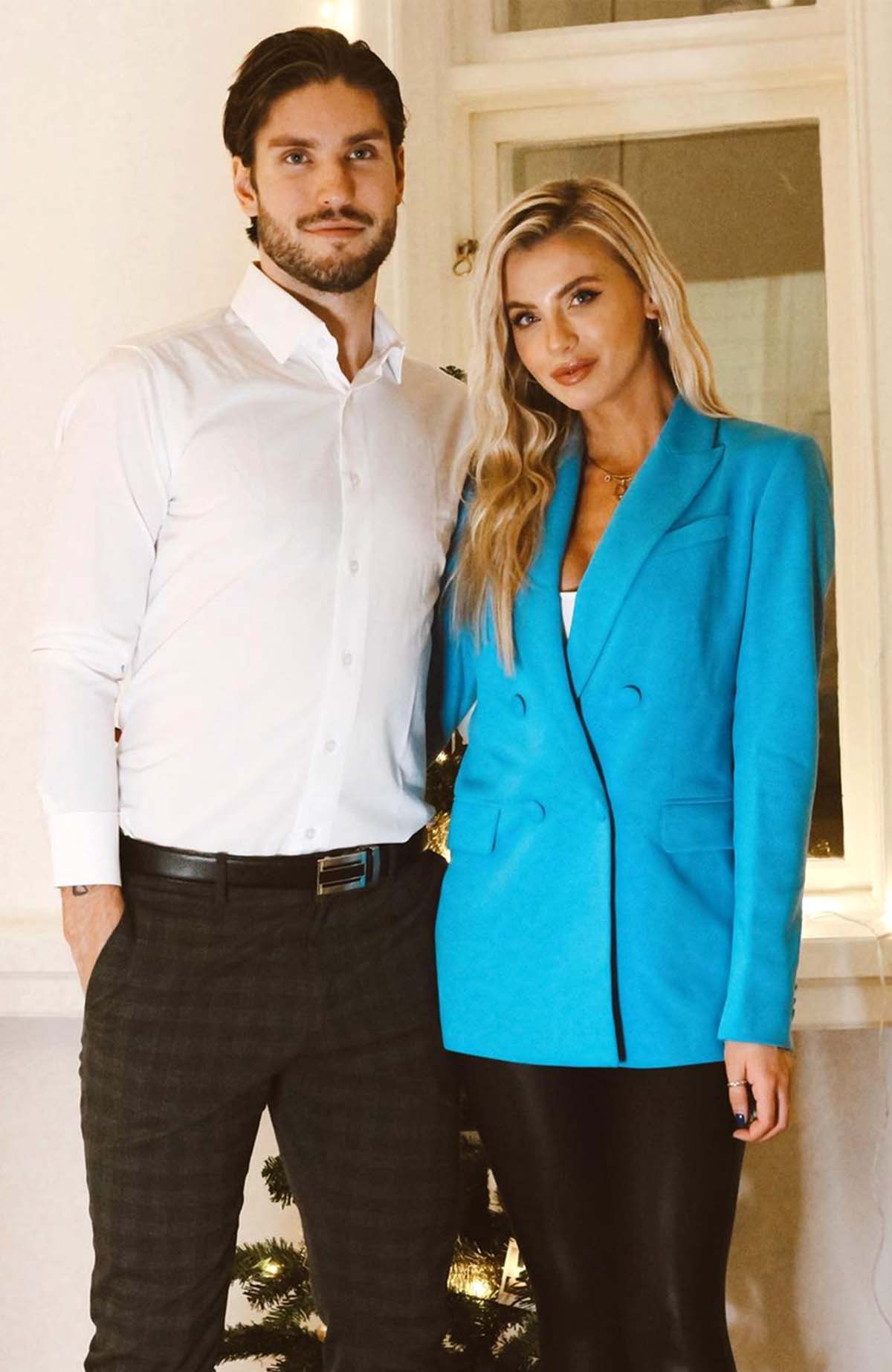 The Nevada native shared a series of photos from the engagement, including the moment the athlete dropped to one knee.

“She’s going to be a PALVE!💍 You are an extraordinary girl, and I’m so excited that I get to spend the rest of my life with you,” the groom-to-be wrote via Instagram alongside more snaps from the romantic moment. 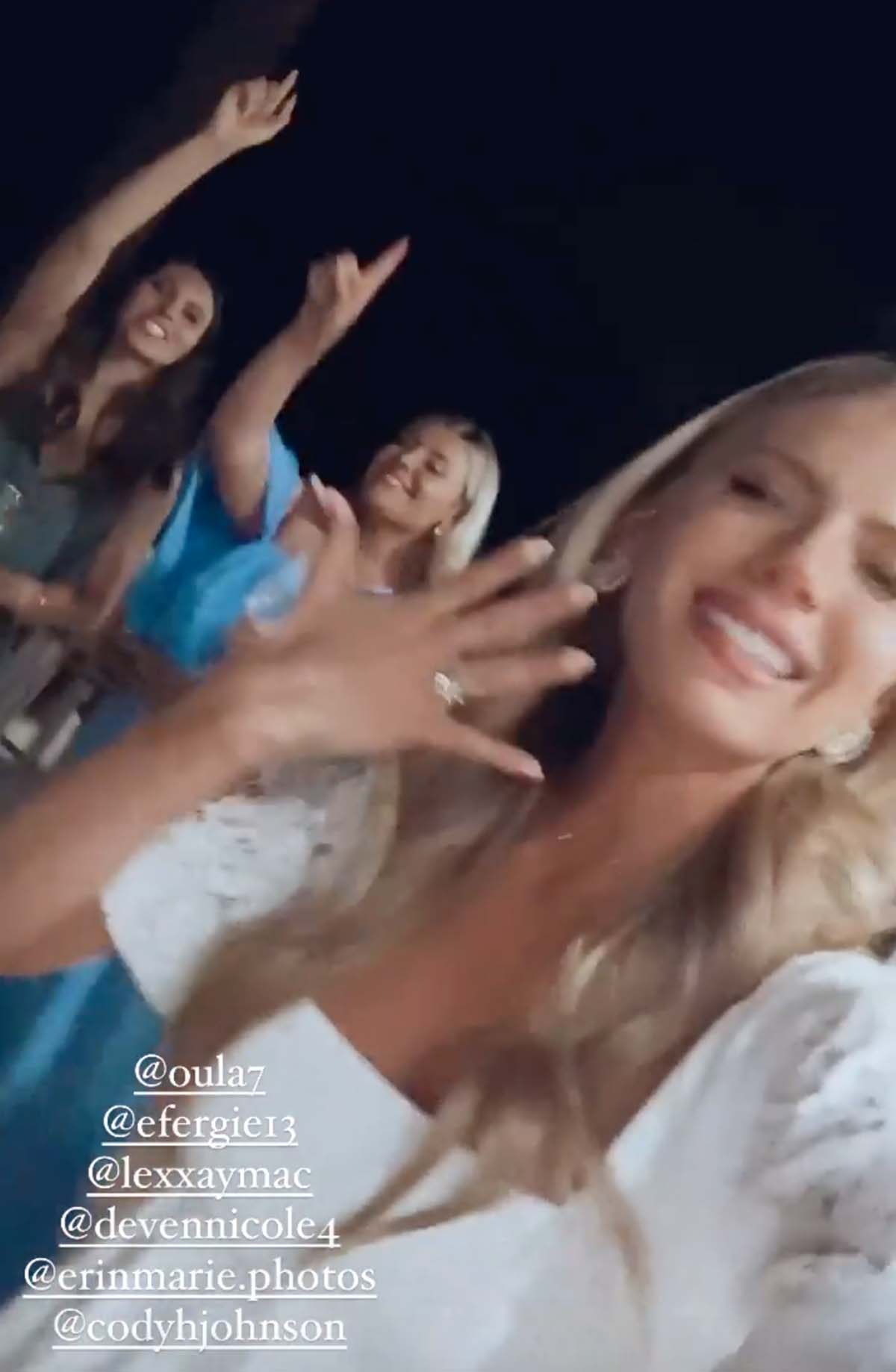 Ferguson commented on her love’s post, adding, “Thanks for making me the happiest girl in the WORLD. I am so lucky to have you. I love you babe 💍 CAN’T WAIT TO MARRY YOU! Hitting theaters in the summer of 2022!”

Bachelor Nation Stars Who Found Love After the Show

Fans first met the Twinning at Life podcast cohost during season 20 of The Bachelor when she and twin sister Emily Ferguson competed for Ben Higgins’ heart in 2016. She later went on to compete on Bachelor in Paradise season 6 before the women starred in their own Freeform series, The Twins Happily Ever After.

Shortly after news broke of Haley’s engagement, her sister congratulated her via Instagram, sharing a few behind-the-scenes photos from the night.

“SHE SAID YES!!!! My other half is engaged 💍😍 I’m so beyond happy for you @hfergie11 and @oula7❤️,” she wrote on Sunday. “Wishing you both a lifetime full of love and happiness. Excited to be on the same path in life and to be able to share all these amazing moments with you🥰.” 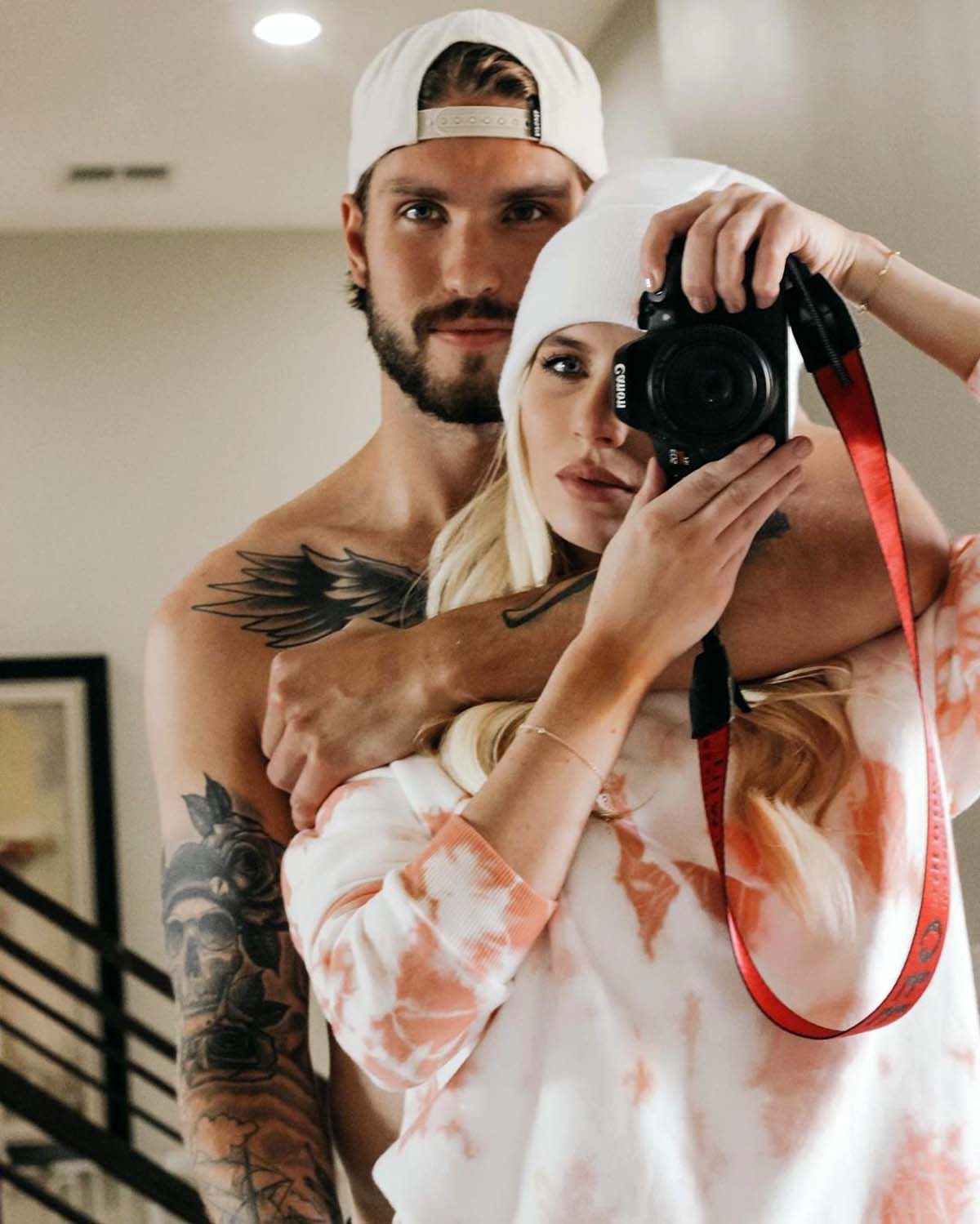 Emily posted a photo of her newly engaged twin sitting beside Palve during a dinner with some of their loved ones following the proposal. Haley showed off her new ring as the couple enjoyed champagne.

Haley also shared a video from the festive evening, dancing and singing with her friends and family of Justin Bieber’s “One Less Lonely Girl.”

Ben Higgins’ Season 20 of ‘The Bachelor’: Where Are They Now?

Haley, who became Instagram official with her now-fiancé in January 2020, isn’t the only Ferguson sister getting married to a hockey star. Emily announced her engagement to William Karlsson in December.