Guests at the nuptials included Tanner Tolbert and wife Jade Roper, whose daughter Emmy was a flower girl at the ceremony. Roper posted videos on her Instagram Stories ahead of the wedding that showed her 2-year-old practicing beforehand with her basket of cream-colored rose petals. 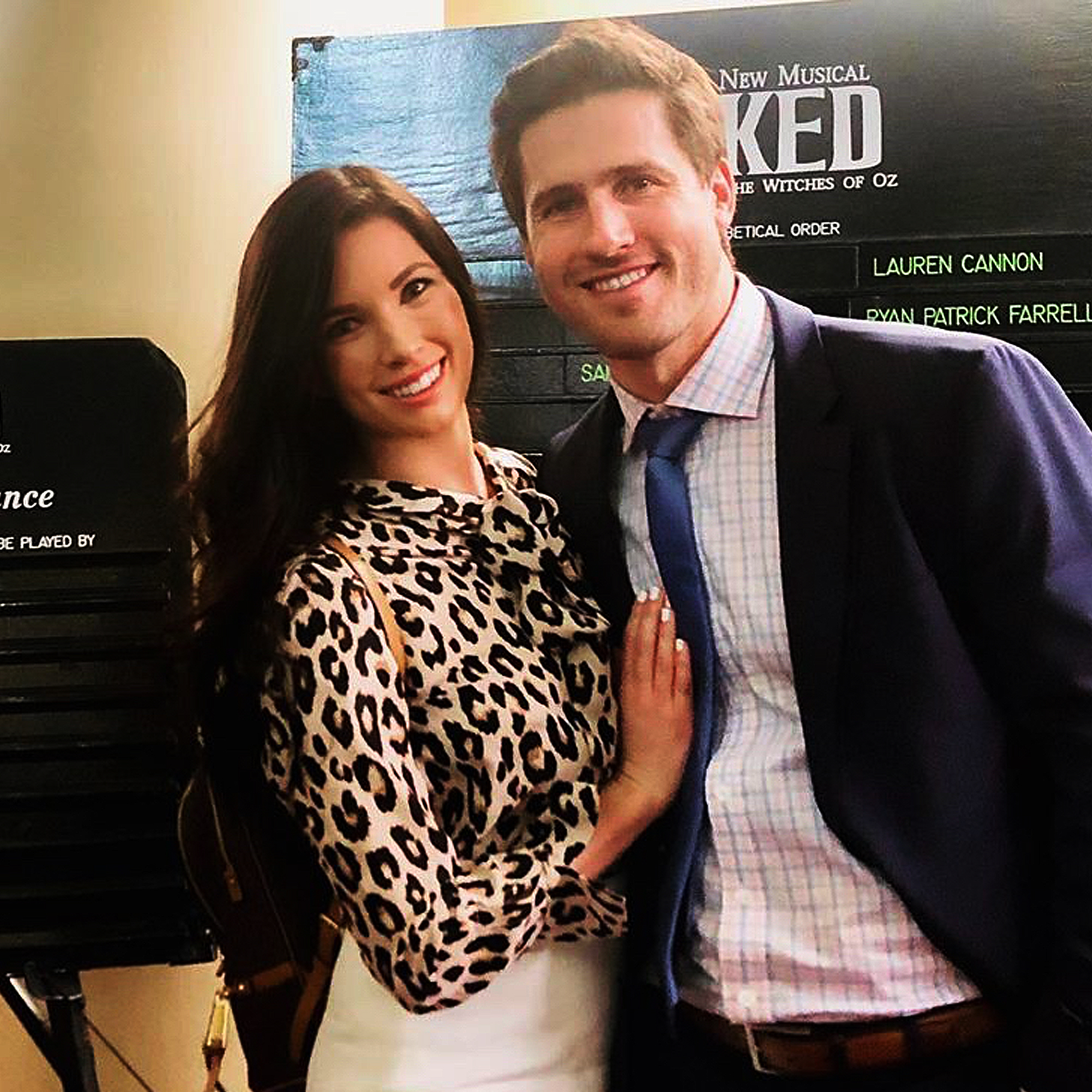 Lane, who competed on Kaitlyn Bristowe’s heart on season 11 of The Bachelorette in 2015, proposed to the former NFL cheerleader in Hawaii in January 2019.

“She said YES!!!” the former investment banker, who shares daughter Gemma, 7, with his ex-wife Heather, captioned an Instagram photo of himself down on one knee. “I can’t wait to marry my best friend, my love, and the woman that has made me better since the day we met!”

The couple went public with their relationship in September 2017 shortly after Lane’s split from former Bachelor in Paradise season 2 costar Juelia Kinney. The pair went their separate ways earlier that year after appearing on season 9 of Marriage Boot Camp. 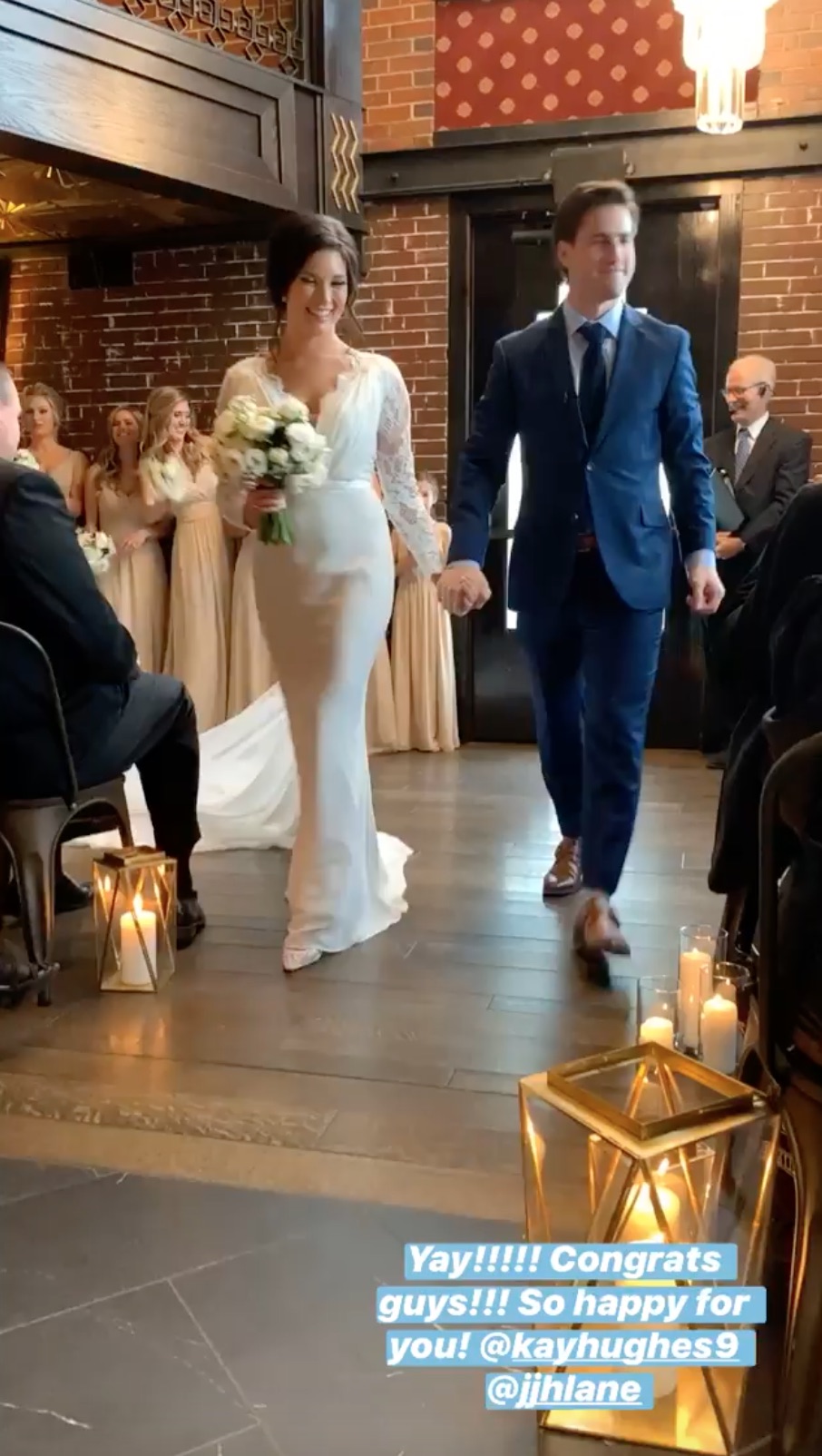 Lane told Us Weekly in February 2019 that he’d been planning the perfect proposal for Hughes for nearly four months.

“I was kind of teasing her with it. She would ask me, like, ‘When are you going to propose?’ So I would tease her. I would say, ‘Look, it’s sometime between now and April.’ … She’d be like, ‘That’s six months!’ I was like, ‘Look, I would recommend you have your nails done at all times between now and April,’” he recalled. “It was like, half a joke, but I also knew that if she got proposed to and if she hadn’t done her nails or anything like that, she’d be pissed. I’ve been around enough to know that. So yeah, it was fun. I dangled it over her head a little bit.”

Lane, who was depicted as the villain of Bristowe’s season of The Bachelorette, told Us he cherishes the friendships he’s made with his Bachelor Nation pals and that the people they invited to the wedding are “people we are genuinely friends with.” He added that he and Hughes wanted the wedding to be an occasion where “[we] just celebrate and have fun and make it a big party.”

The newlyweds are set to honeymoon at Ladera Resort in Saint Lucia.