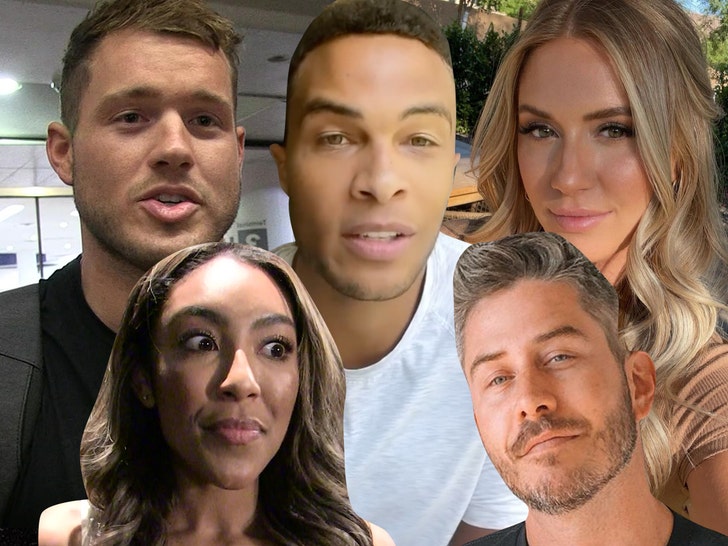 Several big names from “The Bachelor” franchise are catching flak for receiving money from the government’s Paycheck Protection Program during the pandemic … but 2 of them, so far, are defending it.

If ya don’t know … the PPP loans were meant to aid small businesses and allow them to keep their workforce employed during the COVID crisis, and new public records revealed companies associated with ‘Bachelor’ stars like Tayshia Adams and Arie Luyendyk received loans in the past year in the amounts of $20,833 and $20,830 respectively.

The companies that actually received the PPP loans are interesting — Tayshia named her company Tayshia Adams Media LLC … and Arie’s is called Instagram Husband LLC. Yeah, fans are having a field day with that one. 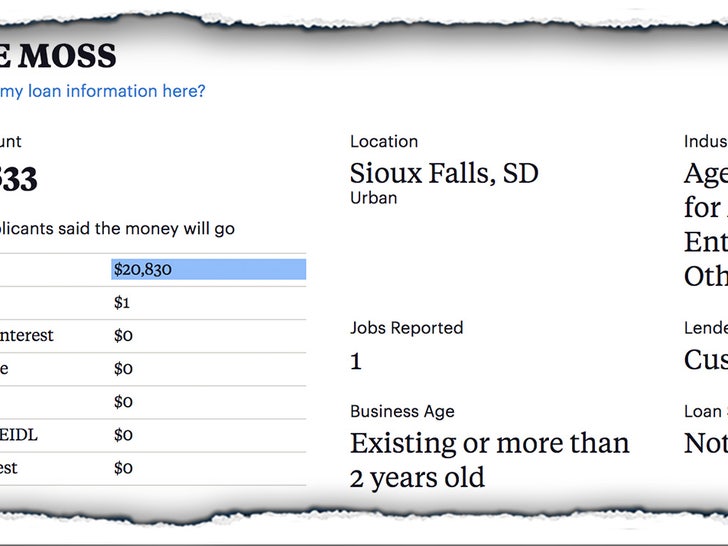 Another notable one is the Colton Underwood Legacy Foundation, which received an $11,355 PPP loan. Dale Moss also applied for a $20k loan, but it doesn’t look like that one has been disbursed yet.

Social media controversy about all this is picking up. The big question being … why should these reality TV stars and influencers be granted PPP loans?

For her part, Tayshia insists her company’s PPP loan was totally on the up and up.

Her rep tells TMZ … “The primary purpose of the [PPP] Loan is to help business owners retain their existing employees and to create jobs for Americans who are financially impacted by the COVID-19 pandemic. As a business owner, television and podcast host, and brand ambassador, Tayshia obtained a PPP Loan that enabled her to hire an employee, to whom she offers market-based pay and benefits.”

The rep adds … “Since exhausting the PPP Loan funds, but in light of the growing economy, Tayshia has committed to retaining her employee for the foreseeable future.”

Likewise, Underwood’s rep tells us … “Colton’s nonprofit filed for the PPP loan after their annual fundraising events were cancelled due to COVID. None of the PPP went directly to Colton. In fact, Colton has never received any form of payment from the foundation, all of the proceeds go directly to people living with cystic fibrosis.” 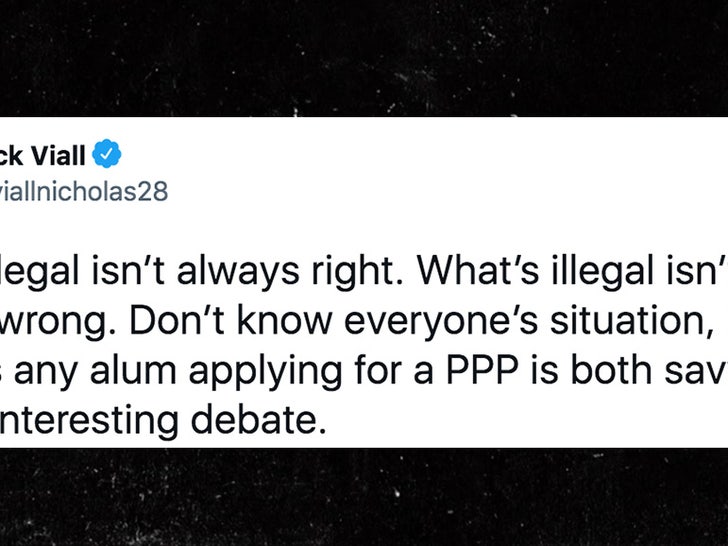 Nevertheless … the backlash online has begun. Even former ‘Bachelor’ Nick Viall is weighing in by saying the loans might be perfectly legit, legally speaking, but to him at least … something seems “s**tty” about it.

We reached out to reps for Arie and Dale … no word back so far.