It’s allegedly over for Ashley Benson and G-Eazy. The couple has split after nine romantic months of dating, according to a new report.

Say it ain’t so! Ashley Benson and G-Eazy have broken up after nine months together, according to a report from E! News. The news comes after the couple, who first sparked romance rumors in May 2020, unfollowed each other on Instagram. Fans immediately began speculating that it was over for the Pretty Little Liars star and the “Down” rapper.

Ashley, 31, and G-Eazy, 31, were spotted kissing in May, just a short time after Ashley split from longtime girlfriend Cara Delevingne. While it started out casually, love eventually began to blossom between the couple. They even quarantined together during the COVID-19 pandemic and spent the summer going on romantic hikes and coffee dates around Los Angeles. A major sign that this was the real deal? Ashley brought G-Eazy as her date to her sister’s June wedding! 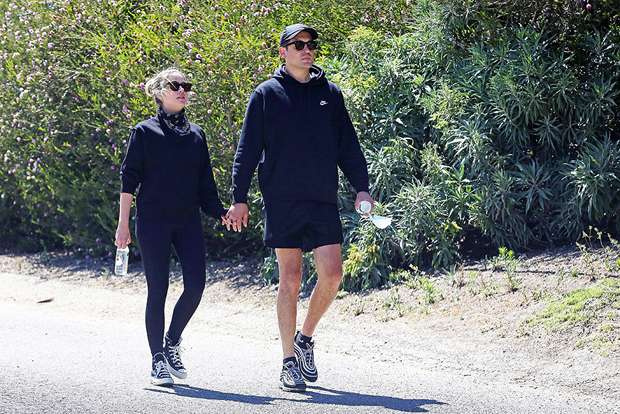 A source told HollywoodLife EXCLUSIVELY in July that their whirlwind relationship “progressed quickly” because they just liked being around each other so much! “They’ve barely gone a day without seeing each other,” the source said at the time. “[Ashley and G-Eazy’s] lives have been slowed down by all the COVID-19 restrictions, so they have had the chance to hang out more than usual, and are getting to know each other better.”

The twosome enjoyed plenty of romantic dates in Los Angeles during their relationship. The actress even visited her rapper beau on the set of one of his music videos, where they were seen kissing and cuddling during a break. They definitely weren’t shy about PDA. Who could forget that time he was caught licking her face on a date? 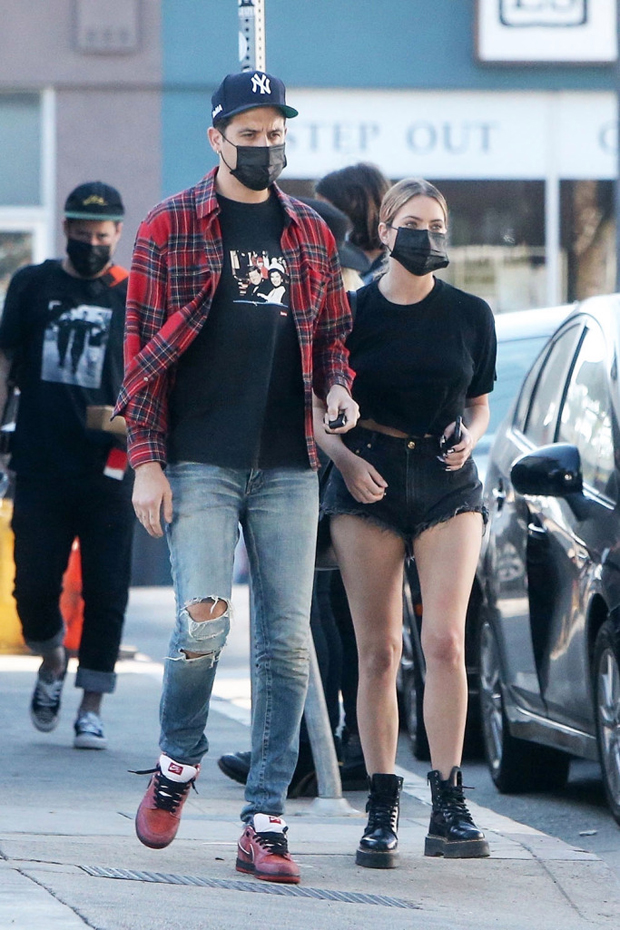 G-Eazy posted a sweet tribute to his girlfriend on her 31st birthday in December. He shared photos from throughout their relationship and wrote as the caption, “Happy birthday beautiful @ashleybenson I love you to the moon & back,” adding a heart emoji. The post has since been deleted from Instagram. HollywoodLife reached out to G-Eazy and Ashley’s reps for comment on this story.