“I’m at a loss for words,” Haynes, 31, captioned a series of throwback photos with his sister via Instagram on Thursday, April 9. “My beautiful sister Julie passed away from a long battle with Cancer. My heart hurts. Trying my hardest to focus on being grateful that she doesn’t have to suffer any longer & remembering all the incredible times we’ve had together…but I just feel absolutely gutted that our family can’t be together to hold one another during this crippling time. I love you.”

The death of Haynes’ sister comes two years after his mother, Dana Denise Mitchell, died from advanced cirrhosis of the liver. 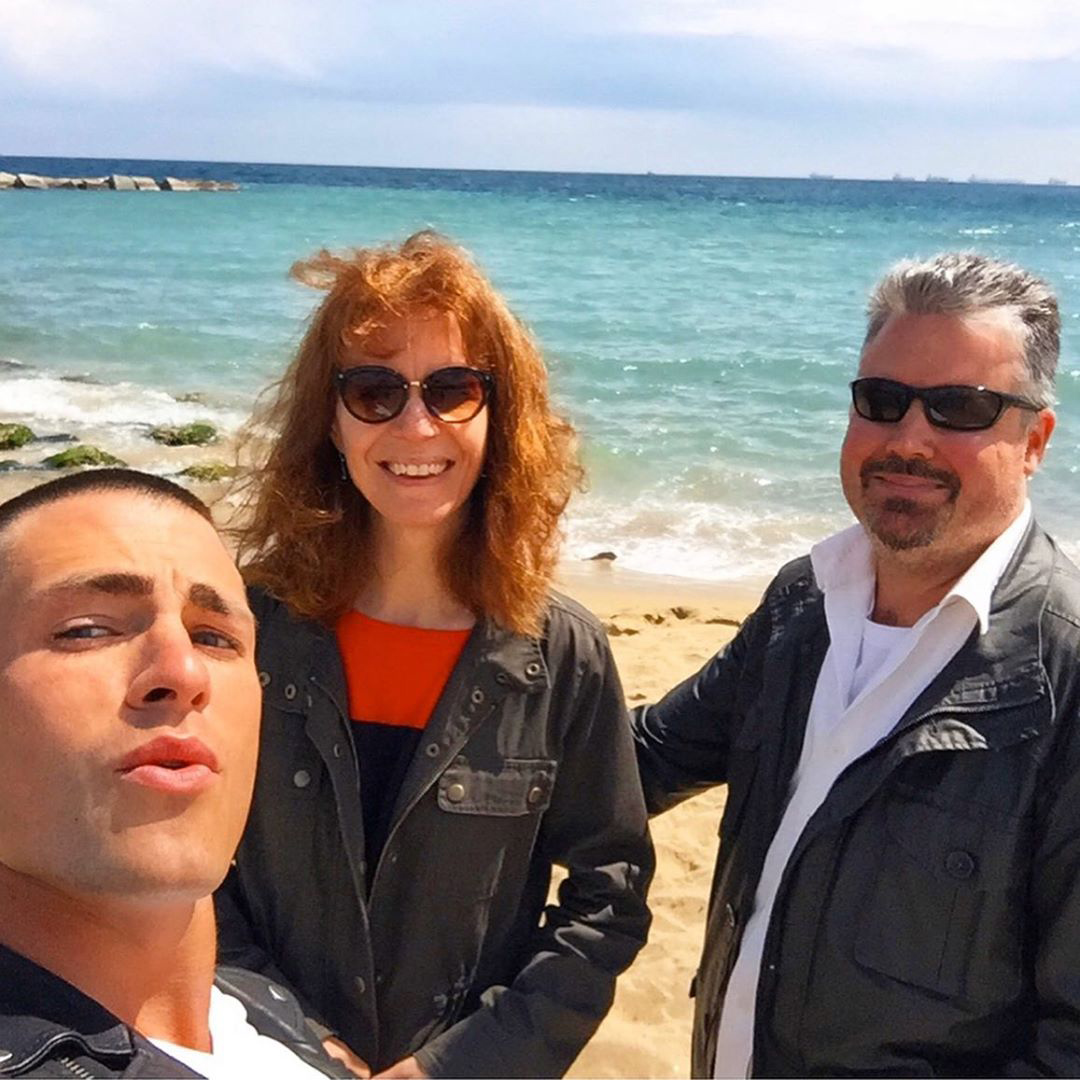 “Today I lost my best friend, the love of my life…my momma,” the American Horror Story actor wrote via Instagram in March 2018. “Words can’t express how incredible this woman was. I have so many things to say but I’m in a state of shock. I will always love you momma. RIP my angel,” Haynes captioned a series of photos featuring his mother throughout the years.”

A few months later, Haynes filed for divorce from his husband, Jeff Leatham, after six months of marriage. A source told Us Weekly in May 2018 that “Jeff and Colton have been having relationship issues since a couple months after the wedding,” adding, “since Colton stopped talking to a lot of his old friends, he was getting really depressed and didn’t feel like himself.”

However, Us confirmed three months later that Haynes and the celebrity florist, 48, were “talking again” because “there’s still a connection between them.”

Haynes has been candid about his struggles with addiction and anxiety in the aftermath of his mother’s death, his divorce and coming out as gay in 2016. He admitted in an interview with Attitude magazine in March 2019 that his mental health declined to the point where he was put on a 5150 psych hold.

“I came out and, in a way, my downward spiral started,” Haynes said at the time. “I felt extremely free but at the same time the amount of attention I was getting was making me spin out of control. I got married and that didn’t work out. That was extremely public and heartbreaking, and right when that was going on, my mom died. That was only a year ago.”