“American Idol” contestant Cecil Ray Baker has been arrested and charged for burglarly.

Baker, 20, was arrested by the Rockdale Police Department in Texas on Saturday on the charge of burglary of habitation, the department confirmed to Fox News. The Season 19 competitor was booked in the Milam County Jail and released on a $15,000 bond.

Baker’s arrest comes just days after he was eliminated from the ABC singing competition series.

According to TMZ, citing an affidavit, Baker is accused of entering the home of an ex-girlfriend named Mariah Lopez. He allegedly entered the home after she refused to let him see her daughter, who he believes is his. 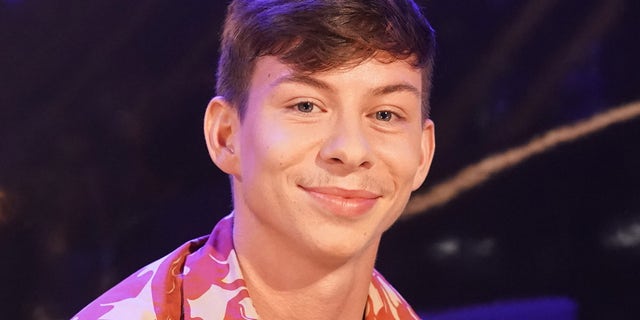 Cecil Ray Baker, 20, was arrested for burglary of habitation in Texas over the weekend.
(ABC/Eric McCandless)

Lopez claimed to police that she did not let Baker in her home, but he managed to enter by ripping open a locked door to gain entry. Lopez alleged to police that Baker pushed her to the floor and “struck her in the face with a palm heel” before leaving the residence. He was arrested days later after allegedly relocating to a different town.

His arrest took place on April 17. TMZ reports the charge of burlgarly of habitation is a second-degree felony in the state.

Baker’s sister reportedly told police she witnessed the incident and backed up most of Lopez’s claims. 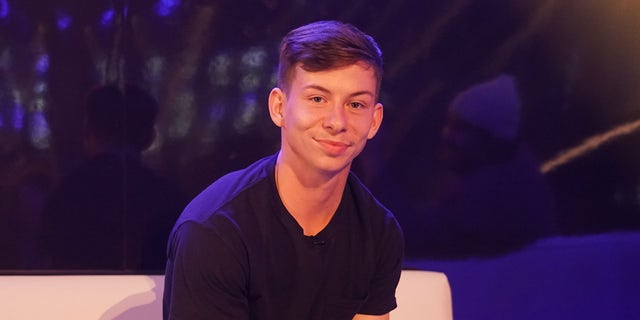 The “American Idol” contestant was eliminated during last week’s episode.

On Sunday, Lopez took to TikTok with a video detailing alleged abuse she’s experienced at the hands of Baker.

“My daughter and I are happy, safe and healthy,” text from her TikTok video reads over a photo of her and her infant daughter.

“I’ve had enough. This is why victims never come forward bc y’all try so hard to tear them down. #dobetter #bebetter,” she wrote.

In the video, Lopez shares alleged screenshots with a friend who claims to have witnessed Baker previously “lay his hands” on her.

“There were times where it was hard to leave,” text over images of bruises on her body reads.

“The truth will eventually come out. But in all honesty I just hope that you decide to do better. I hope one day that you change and hold yourself accountable for your own actions. I hope one day you can change and flourish into the person that you need to be,” Lopez concludes.

A rep for the show did not immediately return Fox News’ request for comment. It is unclear at this time if Baker has pleaded guilty or not guilty.