Another shrink has taken the stand in Johnny Depp’s defamation trial — and this time, the testimony was all about what’s going on inside Amber Heard’s head.

The psychologist, Dr. Shannon Curry, told the court that she based her assessments in part on two psychological tests administered on Heard and a pair of sessions that lasted a total of 12 hours.

Curry noted that people with borderline personality disorder (BPD) have a fear of abandonment that triggers “extreme” behavior. She testified:

“All of it is like pistons of an engine, kind of firing off and igniting one another. But when somebody is afraid of being abandoned, by their partner or by anybody else in their environment and they have this disorder, they’ll make desperate attacks to prevent that from happening. And those desperate attempts could be physical aggression, it could be threatening, it could be harming themselves, but these are behaviors that are very extreme and very concerning to the people around them.”

Curry went on to explain that the rage people with BPD can develop tend to push their partners away from them — which triggers the feelings of abandonment that terrifies them. She noted:

“Over time, the anger — the explosive anger — that they show when somebody is needing space, or when somebody is really not doing anything wrong, because a lot of times they read into things that they perceive as being a slight to them or being somebody intending to harm them that actually isn’t happening. They’ll exaggerate it, and they’ll explode. They’ll react in this heightened manner that is just exhausting for their partners.”

Well, that sounds… a lot like what we’ve heard about this relationship!

The psychologist continued, saying a person with BPD may even resort to violence, both literal and “administrative,” in an attempt to prevent the abandonment they fear. Pay close attention to the explanation of the latter:

“One of the most common tactics that they’ll use is actually physically assaulting and then getting harmed themselves, but mostly, we call this ‘administrative violence.’ Essentially this is saying that they’ll make threats using the legal system. So they might say that they are going to file a restraining order or claim abuse, or they might do these things to essentially try to keep their partner from leaving in the moment.”

Whoa! She’s straight up giving a clinical explanation for the hard-to-fathom theory that Amber would make it all up!

As you likely know, Heard filed for a restraining order against Depp in Los Angeles in 2016, accusing him of domestic violence.

Curry later said that borderline and histrionic personality disorder can manifest as “two sides of the same coin,” adding:

Curry reached these diagnoses with the help of a 567-question test she administered called the MMPI-2. Heard apparently completed the test on her iPad, and Curry said that she interpreted the results in a 25-page outline.

Using another structured interview known as a CAPS-5, Curry found that Heard “grossly exaggerated” supposed symptoms of PTSD — a disorder the actress claimed to have suffered from due to Depp’s alleged abuse. Curry flatly stated Heard “did not have” PTSD, adding of the disorder:

“It is one of the most easily faked disorders. Most of us know what it feels like to feel anxious, and a lot of people have seen war movies and movies that depict somebody having PTSD… Ms. Heard did not have PTSD. And there were also pretty significant indications that she was grossly exaggerating symptoms of PTSD when asked about them.”

But how could Dr. Curry tell she was faking? Apparently Heard claimed to have had 19 of the core 20 symptoms of post-traumatic stress disorder, something which immediately signaled to the doctor a purposeful exaggeration. She testified:

“That’s not typical of even somebody with the most disabling form of PTSD.”

Heard’s attorney, Elaine Bredehoft, started her cross-examination of Curry after the lunch recess. During cross, Bredehoft got her to admit she was retained after dinner and drinks with Depp’s legal team at his home — to make her testimony seem frivolous, we suppose? Bredehoft also noted that Curry’s assessment is not in line with what Heard’s own doctors would say — no kidding.

Curry did acknowledge she’s not board certified in clinical and forensic psychology but is a licensed clinical psychologist. What’s the distinction? Board certification is, according to the American Board of Clinical Psychology, a voluntary process one can apply for to recognize their “specialty level standing” in the field. It is apparently not a requirement to practice.

Thoughts on this testimony? Watch it in full (below) and sound off in the comments. 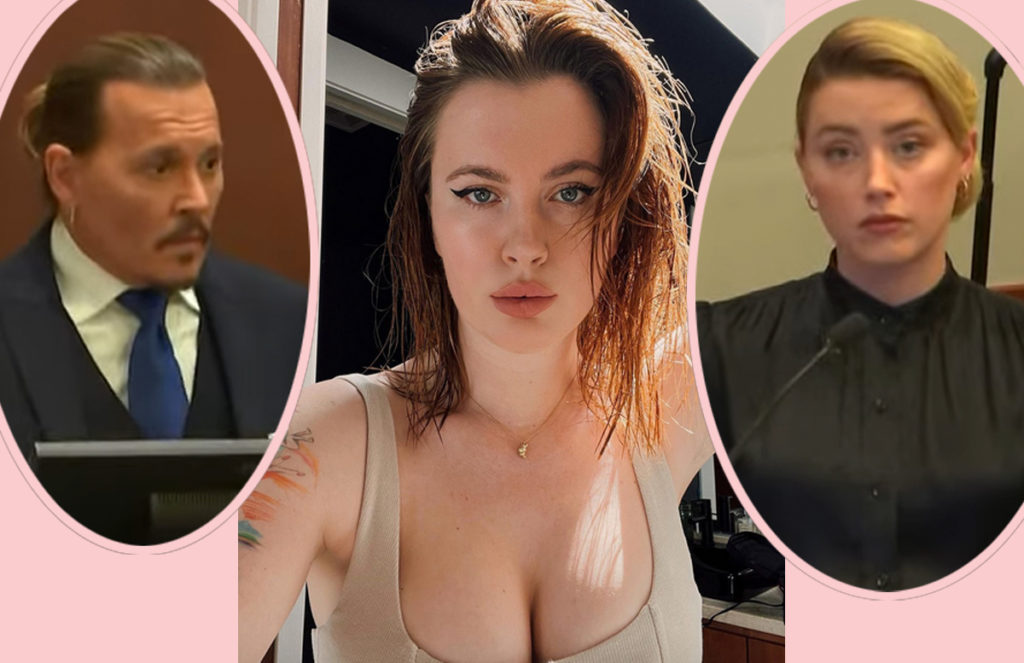 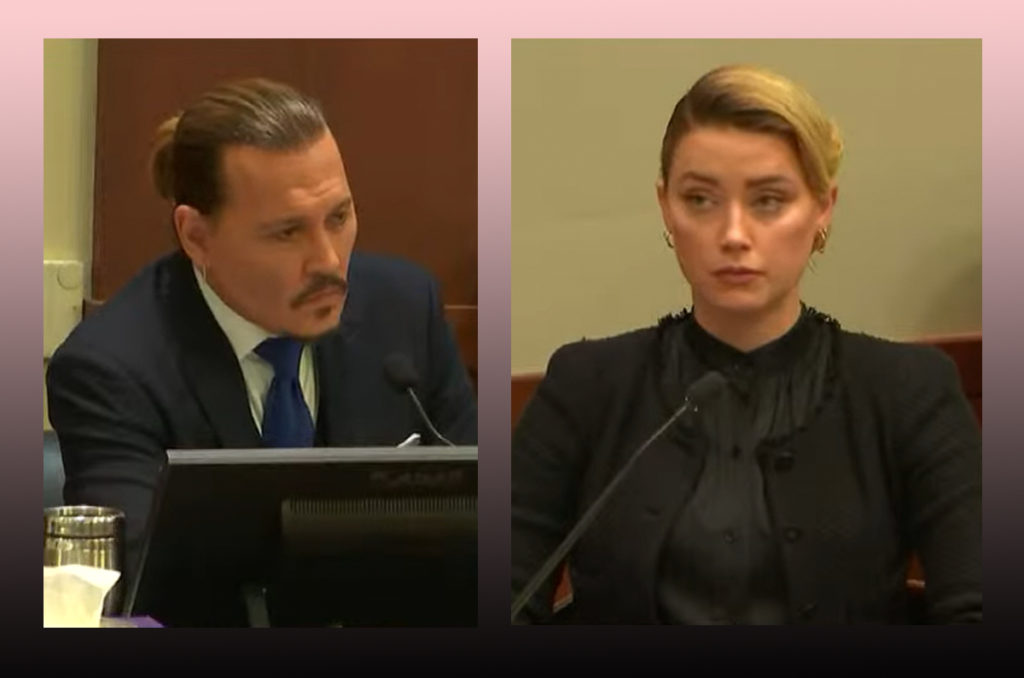 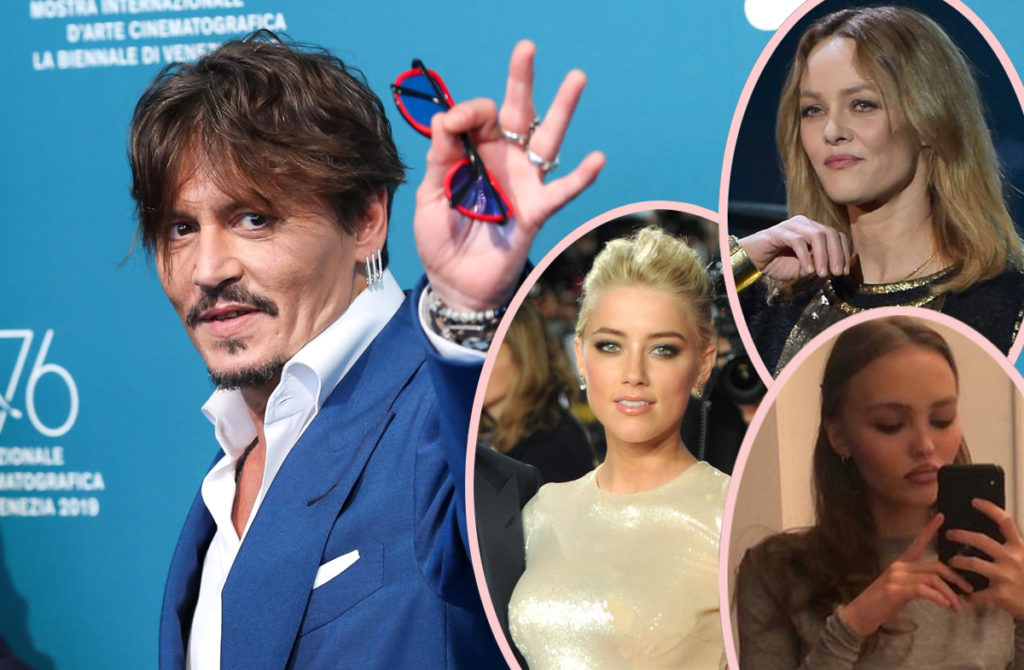 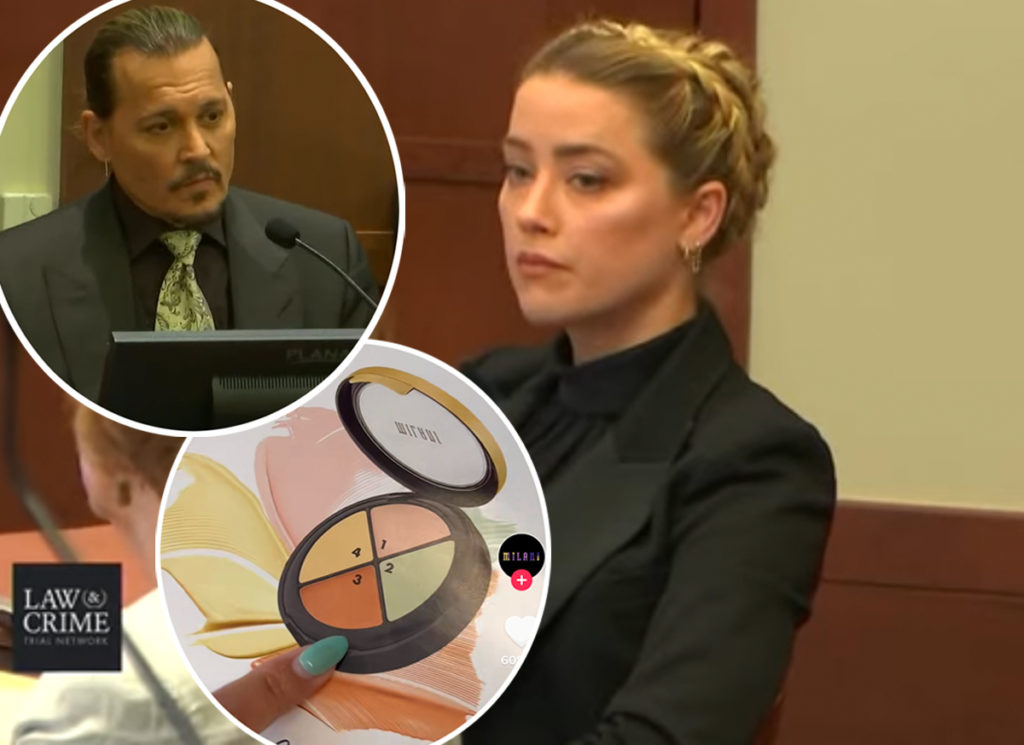